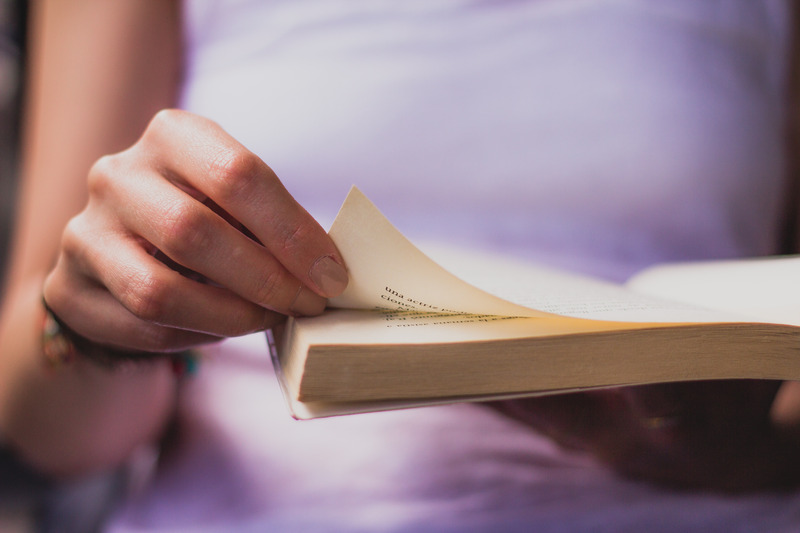 Peternelle van Arsdale is a book editor who never thought she’d be a writer. She lives in New York City, where she is at work on her second novel. THE BEAST IS AN ANIMAL is her first book.

Peternelle: As a young person I didn’t see myself as being a particularly creative person. I loved to read and knew that I wanted to work with the written word, but I saw my role as an editor, not as a creator. And when I attended writers conferences as a young editor, I remember being alarmed by the fervent desire of many to become bestselling authors—with all the glory and money that it was believed went with that. It seemed such an odd way to try to grab the golden ring. That is one source of the seductiveness, probably akin to the seductiveness of any sort of celebrity (which I’m pretty immune to).

The other kind of seduction—the one you describe as “being someone”—I can understand on a more personal level. Certainly when I was many drafts in on The Beast Is an Animal, I thought: If I can only get this novel published, then my life will be different. I think that for those of us who love books, the sense of accomplishment in having completed one that you’ve worked so hard on is really enormous. And of course there’s the awareness that despite how many books are written and published, it’s not something that everyone does or can do. And the permanence of having a book on the shelf with one’s name on it…well, that’s pretty seductive. It’s one guaranteed sentence in the obituary.

Meredith: Writing [or maybe, revision?] is [generally] solitary. Selling is not—selling as in marketing, promo. How do you help them make peace with one another inside you? Or do they?

Peternelle: I think of them as separate responsibilities that each need their own tending. But the writing must always comes first. I think the balance is affected by what kind of writing you do and who the audience is. In the YA world there’s a lot of networking that’s expected among other writers as well as bloggers, and there are things like cover reveals and ARC giveaways and swag and reading and reviewing of other authors’ books on Goodreads, all of which can be surprisingly time-consuming. I’m selective and unscientific about what I do on social media—basically, if I enjoy it, I do it. If I don’t enjoy it, I don’t do it. … So I think the promotion is important if you want to have a career, but by the same token you won’t have a career if you get so distracted by promotion that you have no time to write.

Peternelle: Ah, well, the older I get and the more experiences I have, the more I’ve come to learn how little I truly know. Well-worn wisdom, but no less true for it. It’s remarkable how much I thought I had figured out in my twenties. I was invited to present at a writers conference when I was maybe 27, and I’ve blocked out the content of my talk, but as I recall I was genuinely afraid afterwards that the writers in attendance were going to show up at my hotel room door with torches and pitchforks. I was that awful and discouraging. And I think that speaks to your quote from Shunryu Suzuki: There’s a particular sort of narrow-mindedness that comes from thinking you know a lot. Publishers can fall victim to this—they make proclamations such as X doesn’t sell and Y does. And next thing you know X sells and so now they’re all look for X and then X stops selling and what do you know, Z comes along and no one ever thought of Z because who would have ever thought of Z? … The older I get the more I want to believe that I don’t know what’s around the corner, but I hope it’s wonderful. I don’t know how someone can be creative without maintaining a child-like curiosity. I’m excited to write my next novel because I’m so eager to see how it’s all going to turn out.

Meredith: Can some stories not be found? What happens next—to the work and…our psyche?

Peternelle: I don’t know whether it’s that the story can’t be found, or maybe that the story can’t be told in a form that a wider readership wants to come to. As a freelance editor, I’ve worked with memoirists who had really interesting stories to tell, but we all have so much to read and it’s a question as to whether a publisher will think it rises to a commercial-enough level for them. This doesn’t mean that the story wasn’t found. But of course there are times when the manuscript simply isn’t working. Sometimes I think that’s because whatever the author needed to exorcise—whether fictional or factual—is purged at a point when it’s less than a book. And sometimes it’s only in writing a book that you discover, oh, that’s not a book.

I’ve heard writers say that when they submitted the same concept to magazine editors and book editors, they heard from the magazine editors that it should be a book, and from the book editors that it should be a magazine article. I think a lot of ideas exist in that in-between space—somewhere between an article and a book, and sadly there isn’t a clear market for that. But more to the point of your question—what does the writer do in the face of that kind of rejection? As someone who has discarded two complete manuscripts for novels that shall never ever ever see the light of day, I feel that I can say with some authority: Move on. It’s all you can do. I’m not saying give up on a project prematurely. My novel that is finally being published went through draft after draft. But I believed in it, and my agent believed in it, so I kept trying to hit the mark. If it had gotten to the point where my agent no longer had faith in it, or when every publisher rejected it, I’d have shelved it. I can say that with certainty. A creative person must believe that no idea is the last idea.

Peternelle: Interesting, I’ve thought a lot about this as I get to work on my second novel. I’ve been fascinated to hear what Ann Patchett has to say on this subject. She’s said that all of her novels are basically the same story—people trapped together. And she realizes that she keeps writing the same novel over and over, even if the rest of us might look at the superficial elements and find them different. For the time being, I am drawn to dark fairy tales, because I think there’s such psychological, emotional, social, and political richness to be found in them. I can’t really imagine exhausting that form, but there may come a time when I feel like I’ve done all that I can with it. …

In my writing, sentence by sentence, I ask myself: Am I falling back on cliché? Is this as fresh and wholly my own as it can be? That sounds pretentious, but I don’t mean that every sentence I write is a gem, just that I try to make every sentence I write either original or pure or both. So I try not to fall back on what others have done, and failing saying something original, I try to say something essential that can be said no other way.  … Homeostasis is in the eye of the beholder, I suppose. I think one can be incredibly imaginative with landscape and tell essentially the same story over and over (and there’s nothing wrong with that because, for example, it’s hard to go wrong with good vs. evil, or a bunch of people trapped together), or you can restrict yourself to drawing rooms and endlessly plumb the depths of the human psyche.