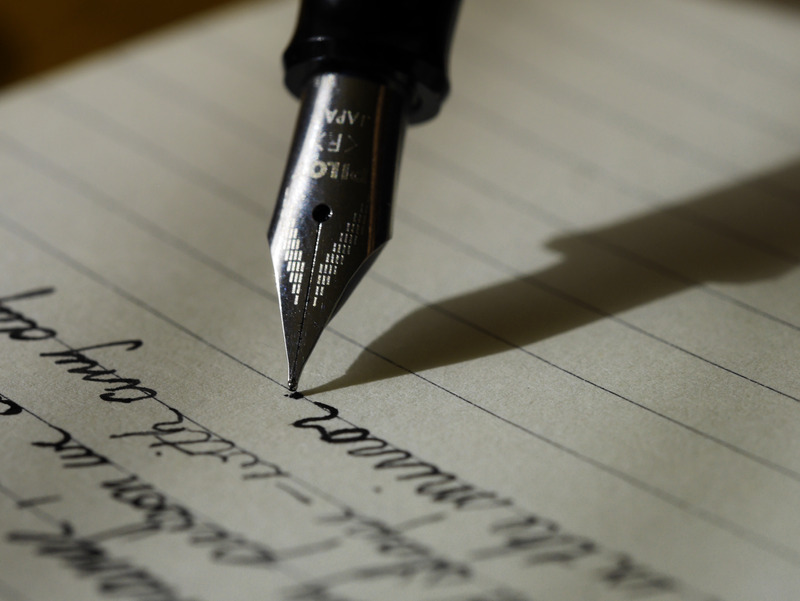 “The key isn’t necessarily producing fast enough, but being consistent, persistent and self-critical. That, in effect, means I’m striking the balance of producing and creating and then they become one and the same.”
— Shane Weisfeld

Meredith: Do ideas come to you in words or images, sounds or phrases, or something else?

SHANE: Coming from the medium of film, they mostly flow in the form of both words and images. It usually starts with a concept and grows from there, including characters and theme. Also, I come from hip hop, which has influenced everything I do, say and how I see the world, and it has made me what I am today. I owe everything to it. Hip hop has given me a plethora of ideas, because the music and culture is the best at painting images in your mind with words. If there are any sounds or phrases that come to me as ideas, they stem from words and images first.

Meredith: How do you balance between creating and producing? Have you ever felt that you were not producing fast enough? How do you deal?

SHANE: It’s important that there is no distinction between creating and producing. When I create something, it has to mean I’m producing as well, that once I create something, it’s progressing forward as I go on. However, when it comes to screenwriting, and writing in general—it’s a marathon and not a sprint. The key isn’t necessarily producing fast enough, but being consistent, persistent and self-critical. That, in effect, means I’m striking the balance of producing and creating and the n they become one and the same.

Meredith: Do you show your work? When is too soon, or too late? Does it make you anxious? Calm you down?

SHANE: I show my work to myself, that is, the critical component of myself. I step outside of myself when I read my work and dis-attach myself from it in order to be as constructive as possible when it comes to criticism, feedback and notes. Basically, once a first draft is done, it’s time for edits and a rewrite. I don’t bother slaving over a first draft, so once I bang it out, it’s prime time to make changes. Only once I’m convinced it’s the best it can be is when I show it to the masses, and even then, it’s still not good enough until somebody says it is, in this case, the gatekeepers. It certainly makes me anxious when the right person reads my material, but if they come back with proper notes and ways I can make it better, and if I’m in agreement with these ways, then that’s what calms me down.

SHANE: Speaking from experience, and to quote Damien Karras in The Exorcist: there are no experts. I’m 41-years-old and have spent years making mistakes and getting knocked down, but also jumping right back up and getting the hell out of my comfort zone. Does that make me an expert? Well, maybe I’m an expert at knowing myself and what I’m capable of. However, that all started from humble beginnings and hope. I don’t know when I transitioned from newcomer to expert. I guess I’m an expert at knowing exactly who I am, therefore there’s only one possibility. However, if I were to ever quit (which would never happen), but if I did, then I’d be a beginner at quitting, in which case there really is only one possibility as well, because if you’re a beginner at quitting, you’re also an expert at quitting. So my take is: be an expert at knowing yourself and what fuels your fire. Unfortunately that may take years, and even more unfortunately, most people quit before they find out.

Meredith: When you’re in love with a particular idea so much, how do you know when enough is enough–for example: words in a verse, input from a particular instrument, or the length of an entire show?

SHANE: Everything, just like stories, and life, has a beginning, middle and end. You need to know when and how to end it. It’s not so much ideas I’m in love with, but more the expression of that idea. However, I don’t look at my material and love it. I don’t see it as a piece of art. It’s a product—that’s all it is. My job is to keep honing and chipping away at that diamond in the rough, and enough is enough only when I feel that I can’t make it any shinier. At some point I do need to let go of an idea and move on to the next, bigger and brighter thing.

SHANE: I love rejection. I actually crave it. It has been a good, blunt, honest friend of mine. Rejection means I’m doing something right. It means I’m throwing myself out there, continuing to develop the thick skin and backbone that’s needed to persevere. It means I’m not afraid. However, I’m never one to say “Oh they said no to my material? Well they don’t know what they’re talking about.” You know what? They do know what they’re talking about many times over. I need to take that and run with it. Learn from it. Improve from it and keep coming back better and stronger the next time. What’s also great about rejection is I can look back on it and say it was worth it, to get to this point I’m at and continue to propel me forward.

Also, on a psychological level, rejection has taught me who I am and what I’m capable of. What I am is not a quitter. What I am is not someone who sulks and questions his talent or ability to make things happen when he faces some rejection. Again, this all stems from hip hop. That’s where it all started for me and continues in my heart. Making something from nothing, taking raw talent and building on that, staying hungry, never biting off more than I can chew, and most importantly, persevering.

Many people ask how I stay motivated after all these years, especially when facing rejection. I don’t really look for things to motivate me. I just do what I do regardless. As long as I’m breathing, I’m writing. As long as I’m an artist, I’m going to face rejection. If I don’t want to hear peoples’ opinion or take or interpretation of my work, then why the hell am I doing this? I guess the motivation could be the outcome, and everything leading to that is the journey (which has currently been over 17 ½ years). It’s pretty simple: if you want and need something bad enough and can’t see yourself not doing it, then that right there is pure motivation and nothing should stand in your way of achieving your goal(s).