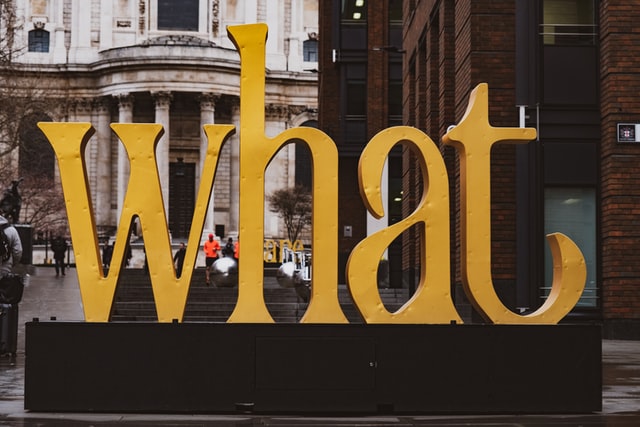 The writer talks about thoughts and actions, the constant of change and the push-pull of boundaries in writing.

Irene Levine is a psychologist, journalist and professor of psychiatry at the New York University-Langone School of Medicine. She has written for practically ever major newspaper and many major magazines in the United States–see for yourself on her website. Best Friends Forever: Surviving a Breakup with Your Best Friend is Irene’s first solo-authored book. Before writing the book, she surveyed more than 1500 women who were willing to pour their hearts out to her as long as they could remain anonymous.

Meredith: You write about friendships and breakups of those friendships. Can you translate that wisdom into a paradigm that includes writer and his/her writing? How can we feed and fuel that relationship?

IRENE: Like my friendships, my journey as a writer has been dynamic with many twists and turns along the way. My writing is profoundly influenced by what I am thinking, what I am doing, and how I am feeling at a particular time. Although my writing interests and style have changed (and hopefully grown) over time, my love for words and the all the tools associated with them (paper, pens, typewriters, computers and good old books) have been a constant.

I’ve had multiple careers that seemingly are disparate but all of them are tied together by heavy use of the written word to communicate to diverse audiences—or at least that was how I chose to operationalize each of those roles. I’ve been an elementary school teacher, a clinical psychologist, a program administrator, a mental health policymaker, a communications director, a professor, a freelance journalist and more recently an author of two non-fiction books.

As I look back, both my friendships and my writing have been typified by change. Each time I changed careers, it was because something pulled me in another direction but it all seemed like it was flowing on the same trajectory. The same thing happens with friendships. All of a sudden, you feel out of sync with someone you thought would be your friend forever and you know that it’s time to make a change but you carry the changed you into your new relationships. Some friends have made me a better mother, others a better wife, others a better writer, and all of them a better friend.

Meredith: Friendships are about healthy boundaries, so where do boundaries fit for you in writing and help your craft and art?

IRENE: Great question—because I have to admit that I have a bit of a boundary problem. The freelance life has no set boundaries—which is not very good for a person like me. I periodically need to remind myself that balance is necessary to make me a better person and a better writer.

All friendships need boundaries that feel comfortable for both people or else the friendship is a source of tension. That’s something I need to tell myself as well when a friendship begins feeling toxic.

Meredith: If conflict is an essential part of every good story, what would you say the running conflict in your life is—the one that keeps your writing and creating at its peak?

Meredith: What purpose does rejection serve us in the process of creation?

IRENE: Would I rather receive an acceptance rather than a rejection? Any time! But each time I’ve been rejected it has made me stretch and do something differently, if not better.

Meredith: Friendship is about authenticity. I think the best friendships enable us to relate to ourselves more fully as well as the other person. Let’s say the same goes for writing. So, have you ever abandoned yourself in your writing, and by that I mean not been true to your voice, if you didn’t like the way a piece of work was headed? How did you get back on track—or how do you?

IRENE: As a non-fiction writer, when you’re writing for someone else’s publication (a magazine article or report) for example, you have to assume the editorial voice rather than your own. A few times I’ve received assignments from publications whose voice was so different than mine that it felt like a struggle. I never thought I would get through that article for Corvette Quarterly that required me to get into the mind of a Corvette owner. I needed to spend more time interviewing real people who had that mindset and ultimately had to have someone else edit the piece to get me back on track. One of the joys of blogging is being able to write in your own voice, largely unfiltered.

The closer a piece is to my own voice, the more satisfying the assignment feels and often the better it is received by readers.

Just last month Irene was on local television in DC and on The Today Show in New York. She can’t wait until she’s finished her book tour so she can resurrect all the friendships that she’s placed on temporary hiatus. She blogs as The Friendship Doctor at The Huffington Post and Psychology Today and on her own at  The Friendship Blog.

Photo by Kevin Grieve on Unsplash