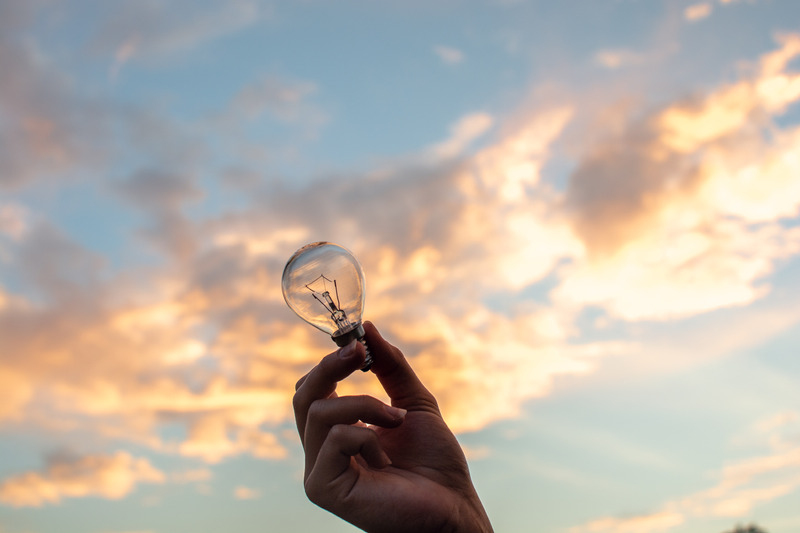 “Faith in self has to be protected and nurtured like a fire in the rain, because I don’t think a long-term project can be sustained if you don’t believe you’re capable of completing it.”
— Therese Walsh

Therese Walsh co-founded Writer Unboxed (writerunboxed.com) with Kathleen Bolton in 2006 and is the site’s editorial director. Her debut novel, The Last Will of Moira Leahy, was nominated for a RITA Award for Best First Book and was a Target Breakout Book. Her second novel, The Moon Sisters, received starred reviews from Library Journal and Booklist, and was named a Best Book of 2014 by Library Journal. She has a master’s degree in psychology. You can learn more about her on her website, theresewalsh.com.

Meredith: In her book, Women Who Run With the Wolves, Jungian analyst, Clarissa Pinkola Estes, says: “Creativity is a shapechanger. One moment it takes this form, the next that. … It is not virtuosity, although that is very fine in itself. It is the love of something, having so much love for something—whether a person, a word, an image, an idea, the land, or humanity—that all that can be done with the overflow is to create. It is not a matter of wanting to, not a singular act of will; one solely must.”  Please share how your process fits or doesn’t fit what she says. Tell us how you’ve come to see the process, or if it has changed for you over the years.

THERESE: Thanks so much for having me. First, let it be known that I’m a big fan of Clarissa Pinkola Estes and Women Who Run With the Wolves.

In my experience you have to be able to dwell in your concept, your theme, your story world, until all thoughts about those aspects ring true. It takes a lot of time and energy (and absence from ‘real life’) to make this work, for me. What it requires is something akin to obsession. For me it isn’t always healthy, not always love. But it is a deep-seated need to express something as authentically as possible.

So I agree with her – I see why she chooses to use the word ‘love’ – but my experience is not always filled with gladness for my story or my characters. Sometimes it feels like torment, to be honest. But it’s always burning hot and undeniable – a storyteller’s passion, with all of its highs and lows, if that makes sense – and I know that feeling won’t stop until I serve the work.

Meredith: Where you find yourself scared and paralyzed, either of something you are writing, of revealing yourself through the work, or for any other reason, how do you start moving again? And by moving I mean forward, not backwards, as in retreating.

THERESE: Fear is something I’ve considered quite often. I think it’s a wildcard, actually, and so I’ve demystified it a bit in my own mind. When I fear something, I remember other times I’ve faced a fear – believed I would behave one way (cowardly), then surprisingly behaved exactly the opposite (hurrah!). Fear is duct tape over my mouth, hands dragging me into a closet, a key turning in a lock, and I try whenever I feel it to remember that I am the one placing the tape, doing the dragging, and that I own that key. And then I feel freer.

A concrete example: When I wrote the character of Beth Moon, a depressed mother, in The Moon Sisters, I could feel myself holding back, draft after draft; I only approached the shadow of depression. I called myself on it. I’ve felt those feelings. I know more about how that woman would have felt than I wanted to let on. I was afraid, maybe, of putting myself into that headspace or revealing too much of what I may have felt in the past. But once I saw the truth of my paralysis, I faced it, and went as deep with myself and those feelings as I was able. And, of course, the work was better for it.

Fear is not any writer’s friend. It is something that should be actively called out and given a name.

Meredith: We all seem to have rules we are attached to—whether they actually work for us or not is another story. What is it about rules that make us feel like we are doing something correctly? Why, once we set up rules does it seem we need to break them to set ourselves free?

THERESE: Rules are a safety net. They are compliance with a set of standards someone else set a long time ago. They are the teacher with the sticker sheet of stars in hand, ready to put them on our work. They are the opposite of the time-out-chair or corner, depending on your generation; they are not naughty.

Art is messy. Art colors outside of the lines. Art is made away from the corner, naughty or not. And art strives for singularity over replication.

Meredith: How do you know when to stop? Either when it’s complete/done or when it’s never going to be complete/done? Have you ever been sad to have moved away from a particular work?

THERESE: No, the only work I’ve been sad about is the work that’s waiting for me to return to it; it’s been a challenging year. But I will return to it.

Meredith: How do you keep the faith—or whatever you call it personally—when acceptance doesn’t seem to be coming?

THERESE: I’ve had to step away from the work on occasion, and ‘refill the well’ in ways that have nothing to do with art. I’ve also had to remind myself, through short-form writing projects, that I can write, that I have something to say, that it’s worth putting on the page. This can be a discouraging, difficult occupation even after our work is sold and on a shelf, so it’s important to always find ways to nurture ourselves. Faith in self has to be protected and nurtured like a fire in the rain, because I don’t think a long-term project can be sustained if you don’t believe you’re capable of completing it.

‘Believe, believe’ has become one of my mantras, and something I say often to my writer friends.

THERESE: If there’s a way to do this dance properly, I have yet to learn it. But I’m not much of a dancer (this is a vast understatement). I find that when I’m promoting, I’m hardly writing, and when I’m writing, I need to stand clear of promotion. That said, I know there are people who do this well. They relegate promotion to a certain time of day, and writing to another, for example. My mind just doesn’t work like that. I tend to ‘go down the rabbit hole’ on one thing at a time. Like I said, writing, for me, tends to be an awful lot like obsession.