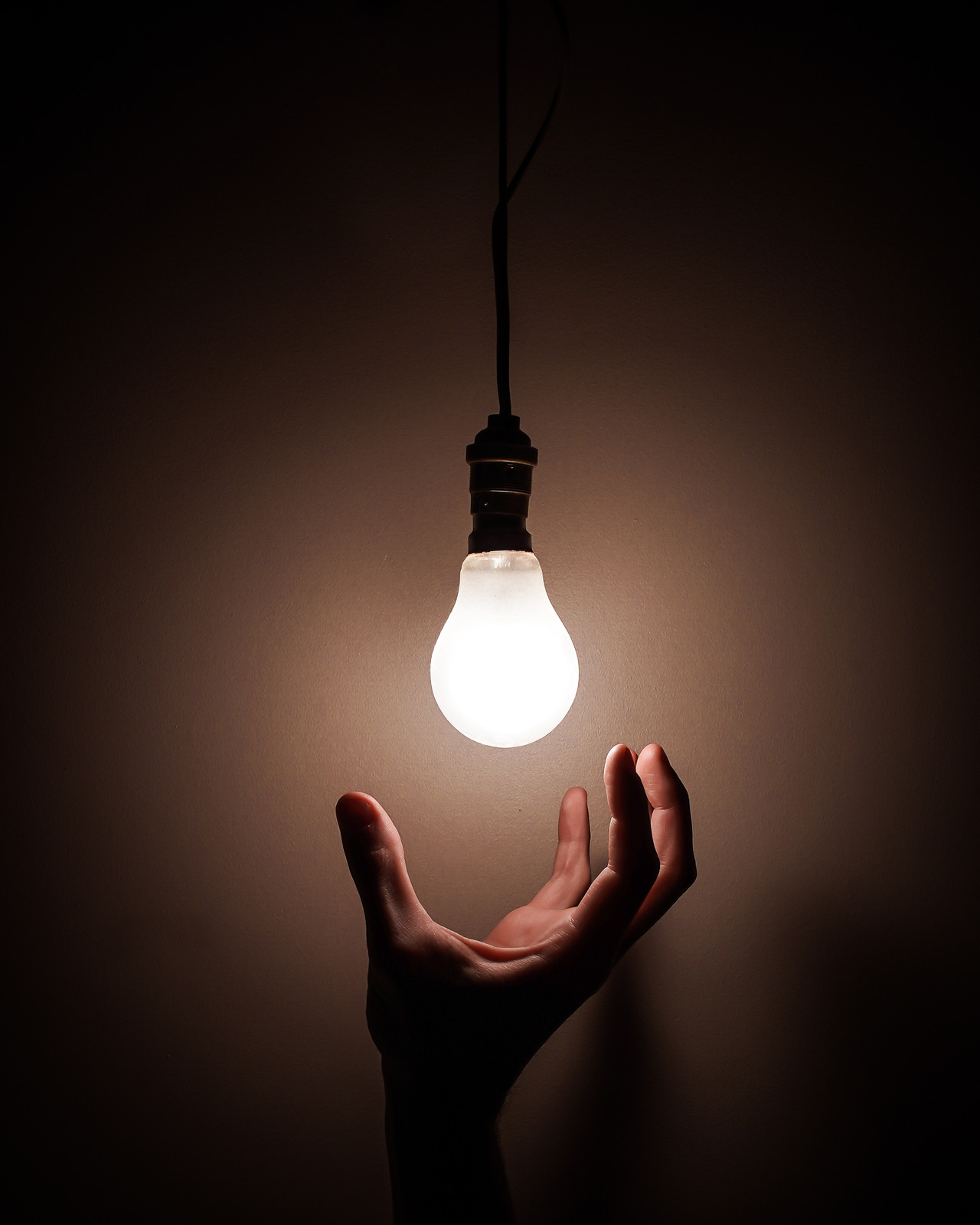 The writer talks about thinking about the reader, the struggle to love and writing never being a waste of time.

Stephen Elliott is the author of seven books including The Adderall Diaries, Happy Baby, My Girlfriend Comes to the City and Beats Me Up and A Life Without Consequences.  He is the founder of The Rumpus.

Meredith: We all seem to have rules we are attached to—whether they actually work for us or not is another story. What was the single most debilitating self-imposed rule you had to abandon in yourself—the rule that you thought made you feel safe and in control but actually didn’t—before you could really accept (and put) yourself on the page?

STEPHEN: I don’t know. I don’t think I’ve ever had a rule like that. I definitely have never had a rule in regards to writing that made me feel safe and in control. I can’t even imagine what that would look like. You get stuck in things that work for one project but not for the next. I went through a period of wanting everything to be a scene, no back story, no narration, definitely no exposition. That worked really well while writing Happy Baby, but after a while it made writing boring for me. Maybe it’s good to have different rules for different projects?

STEPHEN: I think writing is pretty wrapped up in my identity at this point, and I’ve always written to communicate. I get the “extension of our own biology” thing, but it seems a little romantic. I’ve made peace with being a writer, or an artist. But I don’t see it as noble. It’s how I get through the day. And I guess I’m proud of the work I put into the world, most of the time. And I’m always grateful when someone reads my work.

Meredith: In regards to baring myself (oneself, yourself) on the page…. Ironically, for me, the first stages are pretty easy, because I know that the letting it out is therapeutic. The later stages, the shaping the work into something I’ll go public with is much harder for me internally. For me that “next” stage symbolizes responsibility, maturity and owning my message/story/words and makes me feel far more vulnerable that the earlier stages. Maybe it’s really about growing up and not about writing at all. What do you think? Is your process completely different or can you relate?

STEPHEN: I don’t think I can relate to that. What I’m thinking about in the later stages is the reader, why would anybody want to read this? Do I have enough tension? Is this boring? Understandable? I’m always trying to go further in my work, in terms of honesty, closer to “the truth” or that thing like “the truth” that is more of an ambition, a quest, than an actual destination. Recently I’ve been wondering about those goals. I think I’m struggling for some purified state of radical honesty (that sounds stupid). I’m trying to grow as a person through my work. In other words, the struggle is to love.

Meredith: Ira Glass, host of This American Life said something about stories a long time ago*: “Keep following the thread where instinct takes you. Force yourself to wait things out.” Lately that quote has been reminding me of something one of my professors told me my sophomore year of college: “The burden of insight.” In a way, insight can be a gift but also a burden, while following a thread and waiting for a message to be revealed can be a gift, but the waiting can feel (to the ego, maybe?) like lost time. Have you ever had to tackle the burden of insight—or are you at one with the process of waiting things out?

STEPHEN: I don’t know. I like that Ira Glass quote. I’ve never heard that
before. Things take the time they take. Writing is not efficient. You have to edit and reread things continually, hundreds or thousands of times. You write and write and you cut and cut. People don’t want to write because they don’t know where they’re going but that’s defeatist. You’re not supposed to know where you’re going. The destination may or may not present itself. No guarantees. Surely, for most of us, to get 200 pages you would have to write at least 1,000. I think what Glass is saying here is don’t force yourself to finish a piece that’s not finished. But that doesn’t mean you’re not doing anything. You’re editing, rewriting. Work and work and then, inspiration strikes. It’s mysterious, arriving on its own terms. That’s the golden time.

Anyway, writing is never a waste of time unless writing is always a waste of time. If insight is a burden what should we hope for instead? What else has any value? Writing is all about “lost time.” You can’t be a writer without flat-beds stuffed with lost time, irretrievable time, time you will never get back. It’s also selfish. Selfish to sit in a room, ignoring friends and family. The thing I hate more than anything (well, not more than racism, and not more than people who hate things, and not more than people who are mean for the sake of it) is writers who think the world owes them something for their work. It takes lots of time, and then nobody pays you, and then nobody reads what you’ve written. I prefer to accept all of that.

Still, I like it. I like writing. I like sitting with my thoughts and trying to figure out the world for a few hours every morning. You have to want to do it and if you don’t want to do it then do something else. What I would say, and this has nothing to do with your questions, is try to write something good, try to write someone’s favorite book. Not everyone’s favorite book (or story, or essay) because there’s no such thing as a book that everybody loves. Don’t worry about what the publisher said, or what your agent said. Remember why you did it. Have you created art? Don’t worry about money. Do something else for money, or become a journalist or a technical writer. But don’t be an artist for money. If it doesn’t seem like time well spent go to the park, marry someone, watch a movie.

Stephen writes The Daily Rumpus Email. For more about his writing views, read his essay “Why I Write” at The Rumpus.

*I jotted it down after hearing it on the radio during the late 1990s.