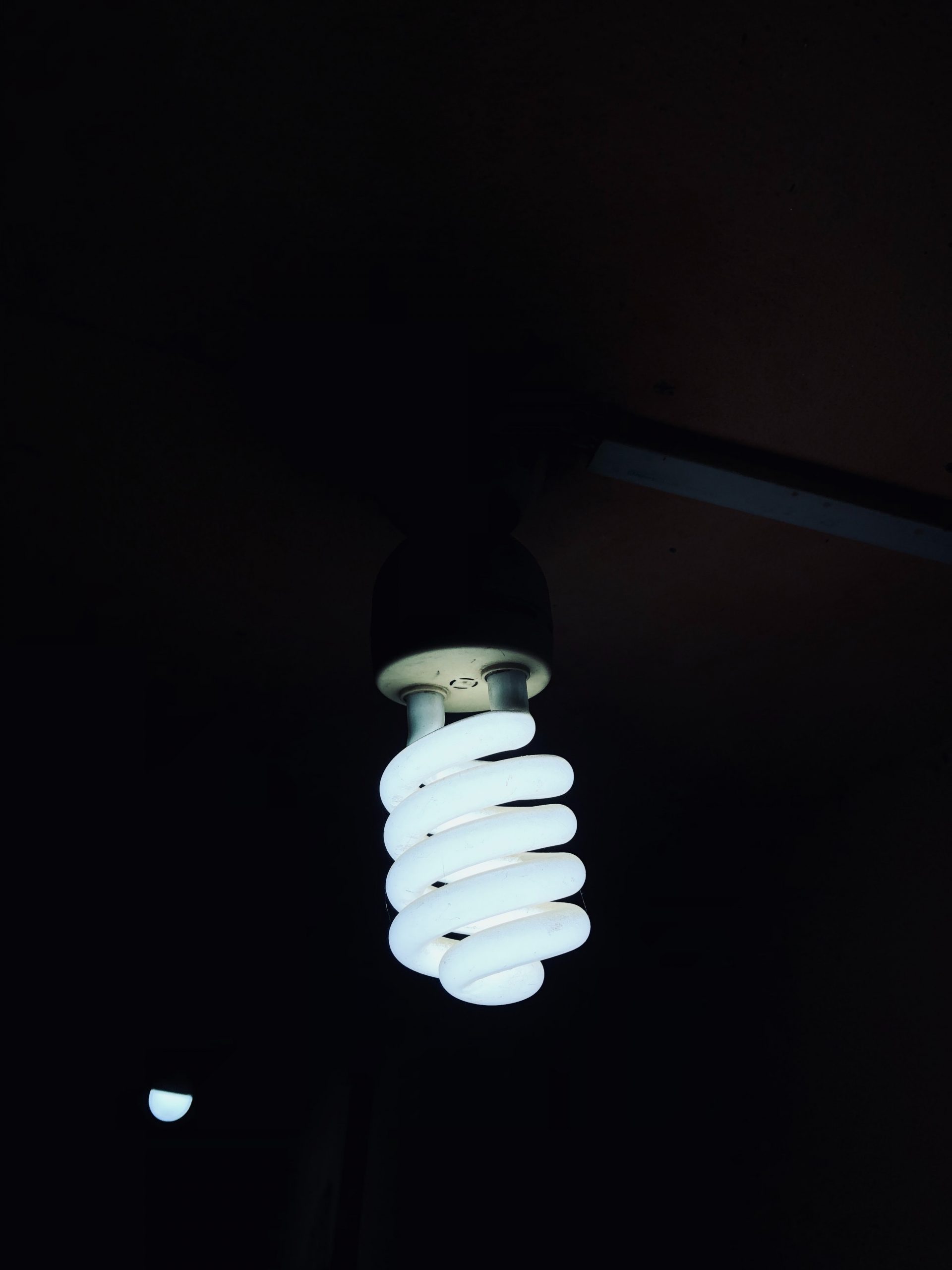 The writer riffs on incorrect beliefs, tackling one’s own misinformed history and ditching the fear of being wrong.

AMY FERRIS is the author of Marrying George Clooney: Confessions of a Midlife Crisis, published by Seal Press. She is also a screen and television writer, and serves on the Advisory Board of The Women’s Media Center.

Meredith: What did you have to unlearn, un-believe about yourself to find your truth as a writer? What had to go?

What had to go was my belief that I was not a good daughter, or

a kind sister, or a good woman. And I say this only because I was writing about my life, and what began as my story, my memoir about midlife and menopause, became—quite organically—a journey about my mother’s rapid descent (with dementia) along with other relationships within my immediate family. So all of that stuff, that “incorrect belief about myself” had to go.What also had to go was my belief that I was invisible, that I didn’t matter, that what I had to say was of no importance within those relationships. What also had to go (God, so much shit had to go) was this deep seated fear that since I had not graduated from high school (I dropped out when I was 15-1/2)—which on some level had kept me from thinking I was smart & intelligent, because all that stuff  just gets pushed down and corked—that had to go. Definitely. Beliefs that I had to face daily and unlearn, un-believe.  I think when you set out to a write a memoir—in

particular—you’re gonna run up against your own misinformed history, and if you’re a pleaser or a giver as I am, you will constantly be questioning if it’s okay to write the truth. Your truth. I had to get rid of and let go of a whole lot of shit that kept me from really deeply allowing my own voice to emerge, and when I finally said fuck it, and let it rip… I was astonished. I fell madly in love with what I was writing. But everyday I did battle with it. It was a love affair, and now we’re happily living together.

Meredith: The child development writer Joseph Chilton Pearce said: “To live a creative life, we must lose our fear of being wrong.” When you write are there “rights” and “wrongs” for you? What’s that like?

Meredith: Does your creative process come from a place of something that scares you or from a familiar place of strength?

AMY: Oh yeah, my process definitely comes from a place that’s scary, which if I tackle it, face it, come to grips with it—then it becomes a place of strength for me. It’s the changing poison into medicine. So many folks sit in front of their computer and think, “Holy shit, I can’t do this. I can’t write this. I’m not a writer…” (Great writing analogy alert:) It’s frightening. I hate to fly. Hate it. But I always, always get on the plane. No matter what. I’m not even sure where the fear originated, but the fear is never as great as the desire to get somewhere. Same with writing. I am always afraid, but I know that won’t stop me. It’s sort of like winning over yourself.

Meredith: How did you know when you found your voice? And once you found it did you trust it immediately?

AMY: I knew when I started writing about women-centric issues, that’s when I truly found my voice. For many many years as a writer, I would try to please the ‘reader,’ and I would write what I thought someone wanted to read or hear, and then what happened, I began writing about all about women & self-esteem issues and bam …. all of a sudden, I wrote my experience in my voice, and I stopped caring what others thought, and the response was astonishing. It was unbelievable. I realized—in that moment—that I had hit a nerve because I had finally written in my own voice. That was a few years ago, and it was around that time that I decided to write about my midlife/menopausal journey—all the weird, funny, strange, poignant, amazing experiences I was having in the middle of the night, and the response has been so unbelievably rewarding.

Meredith: When you write do words come first, or images, sounds, a sensation maybe?

AMY: Great great question. What comes first for me, always, is the very first line, the very first sentence. Once I have that … once it feels absolutely one hundred percent right, cause you can feel it, you can feel it in your life  … that’s when I continue. I know I have something when I have that. And sometimes that takes an awfully long time. But once I have it, there is no turning back.

♥ “I dropped out of high school when I was 15-1/2, got my GED, never went to college,  have never looked back. [And, to provide a bit of back story for the avid reader, courtesy of Amy’s website: “Coming from a middle class Jewish family on Long Island, this was, as you can well imagine, not received as well as I hoped. My parents sat shiva for two years.”]

♥ “I tell everyone that I write everyday, and I don’t. Pants on fucking fire.”

Photo by Manmohan Singh on Unsplash