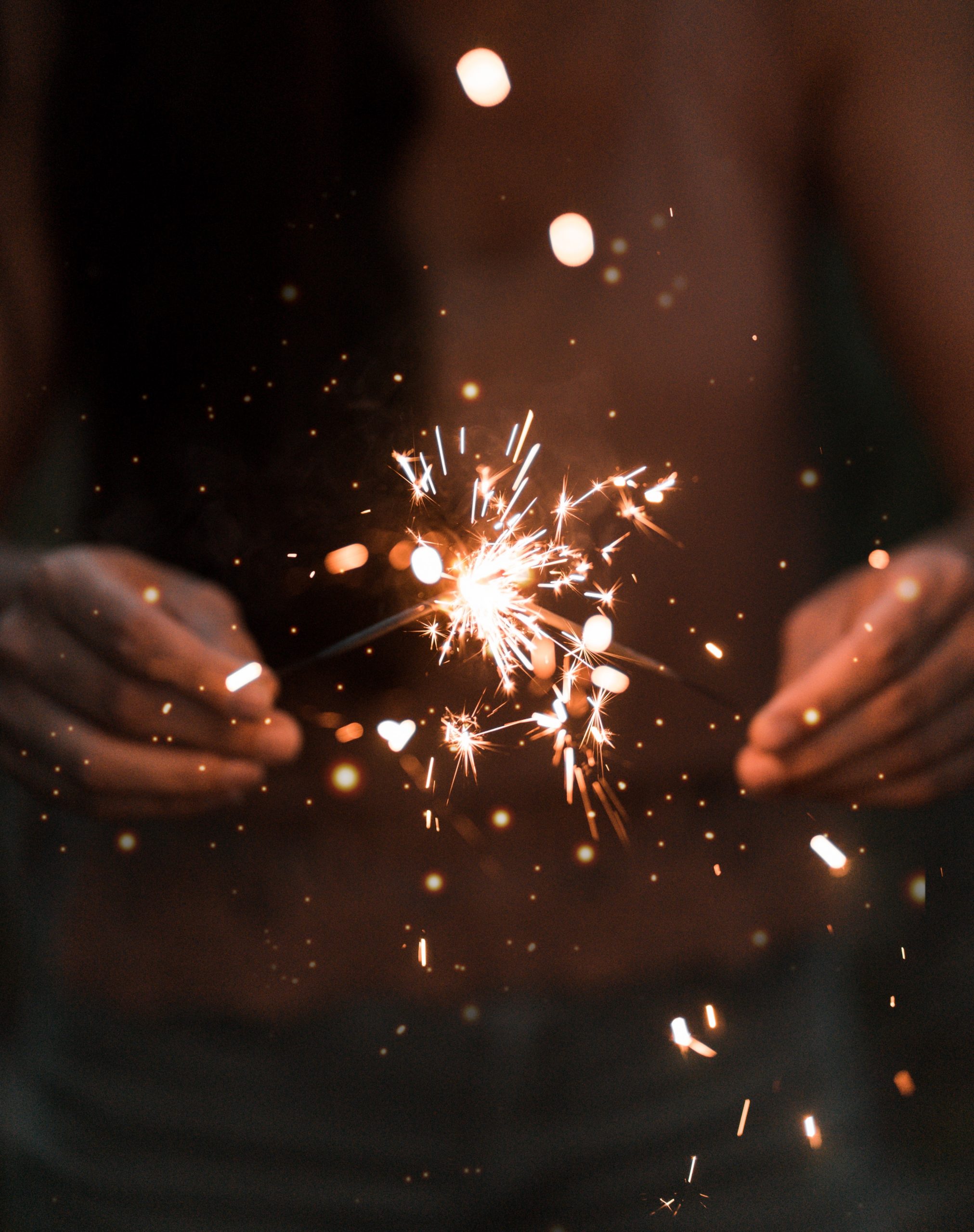 The writer talks about secret gems hidden inside the known, waiting and the value of all our pages.

AIMEE BENDER is the author of The Girl in the Flammable Skirt (a New York Times Notable Book, 1998), An Invisible Sign on My Own (Los Angeles Times book pick of 2000) and Willful Creatures (nominated by The Believer as one of the best books of the 2005). Twice the winner of the Pushcart prize, her short fiction has appeared in numerous publications including GQ, Harpers, McSweeney’s, The Paris Review, and many more, and heard on This American Life. Her newest book, a novel, The Particular Sadness of Lemon Cake, was very recently published by Doubleday. [Side note: Here’s another interesting interview with Aimee in The Wall Street Journal online, about her newest book.)

Meredith: I was trained as a therapist and as a result was trained to strike a delicate balance of letting the client guide the session but also encouraging growth and change. There are, however, times when the therapist, in order to help the client move forward (or deeper), must raise issues to keep the process from stagnating. How do you see this playing out for the creator/writer? For you?

AIMEE: Interesting question.  I do generally follow the first route, where I’m letting the story (client) guide where I’m going. In fact, that seems to be the only way I’m able to get work to move forward.  Maybe the parallel is that I’m paying close attention to where the fire is, where the juice is, and if something seems interesting but I’ve skipped over it, then I really try to slow down and return to the scene/moment and dig around. I can get a better sense now of when I’m racing past something potentially loaded.

AIMEE: I think the familiar can be okay—I guess my main feeling is that the writer has to write what’s interesting to her/him on any particular day, and that may be the familiar on Tuesday and something adventurous on Wednesday.  But

usually if we’re drawn to something familiar, it’s because there’s more in there; something unfamiliar is hiding inside the known. So if a writer wants to write constantly about baseball, but is doing it with increasing focus and care, then that seems fine to me.  Stagnating does happen—but for me it has more to do with a certain level of concentration than any content or topic.  I stagnate when I am having trouble concentrating, which may in itself be a clue that something’s brewing…

Meredith: I once heard you speak at Vroman’s in Pasadena (a long time ago!). You shared that one of your favorite places to write was in your closet because the confined space provided a feeling of safety. As someone who has long been a small-space writer, I totally related. Can you share how this frees you up to expand—on the page?

AIMEE: Nice that you remember that.  I did write in the closet for 2+ years, but then moved out of it and felt liberated.  It was small in there, and dusty!  But I do like small spaces, and I don’t want to look out the window while writing because then I just want to look out the window.  There’s a quote by E.L. Doctorow, and I’m going to paraphrase it badly here, but it’s something about how you want the words to be the way in, the way through.  The window.  So small spaces add a certain containment for me that can allow me to go deeper into the material.

Meredith: Ira Glass, host of This American Life, once said: “Keep following the thread where instinct takes you. Force yourself to wait things out.” Does your writing require a lot of waiting? AIMEE: Yes!  I love this quote.  Waiting is so hard.  I often quote Adam Phillips, a British psychoanalyst, who talks about boredom, and talks about boredom as a place of waiting.  And I think it’s true—on the other side there is work, but there’s a deep restlessness between me and the work sometimes and all I want to do is anything else.  I write so many pages that I end up cutting, so it’s waiting in the quiet, and it’s waiting while working, too.

Meredith: How do you not hold on so tight to a piece of writing that isn’t working (that you wish would work) and let go so you might discover what will work?

AIMEE: I usually work on something else.  Or several other things.  Until I start to miss the first piece and go back to it a little fresher.  And if I don’t feel like going back to it, then I think that’s meaningful too, and the lessons I learned in it will show up in the next piece which is often easier to write.  I like to believe that all the work is useful, even if it’s not working.

AIMEE lives in Los Angeles and teaches writing at USC. When I asked for something quirky about herself she wrote: “I’m the daughter of a psychoanalyst, so these psych questions are very satisfying.  I have a compost wheel that is not working but I keep dumping fruit and veggies in there, hoping.” Visit her website for links to her stories and more.

Photo by Ethan Hoover on Unsplash.