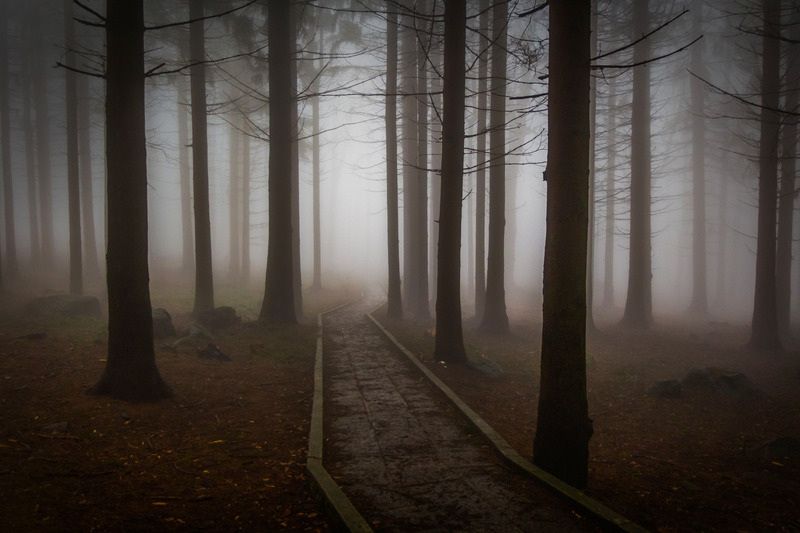 This issue of stuck/unstuck was inspired by my re-listening to a book by Eckhart Tolle. This is the email I sent to Alisa Bowman, asking if she might reflect:

I was I was recently listening to Eckhart Tolle’s A New Earth for the second time, and heard him say (paraphrasing) not to try to get rid of the ego, or fear, etc. That the key is to notice it, to be aware of it. That the awareness in and of itself has the effect of transmuting the fear. It makes me wonder about our focus on fear and how awareness of it is somehow different than focusing on fixing it. In writing, what does awareness look like, or might it look like? Let’s ponder aloud here.

Continuing our stuck/unstuck series is author Alisa Bowman. Alisa is the author of the memoir Project: Happily Ever After, and author or co-author of more than 30 books—7 of which have become New York Times best sellers. Her most recent project is Be Fearless, co-written with Jonathan Alpert. Her work has appeared in The Atlantic, Better Homes & Gardens, American Baby and others. She teaches Buddhist meditation in Bethlehem, PA, and is working on a memoir about karma.

This is similar to the Buddha’s teaching on suffering. The Buddha taught that we cause and intensify suffering by trying to avoid that which we find unpleasurable (pain, separation, overstimulation, noise, aging, illness, bad weather, parting with the people and possessions we love) and trying to hold onto that which we find dear (sexual bliss, infatuation, material possessions, moments of bliss, beautiful experiences, and so on).

In reality, we have little control over most of what we find pleasurable or unpleasurable. As much as we try to manipulate and control our outer world, we still catch colds, unexpectedly find that our refrigerators no longer work, develop back pain, and find long stray hairs growing out of our chins. As the saying goes, suffering happens, and it happens to everyone.

Fear is the same. It’s a built-in survival mechanism designed to keep us safe from threats. The problem is that our brains cause us to fear many things that truly are not all that threatening. For writers, these fears come in the form of criticism, rejection, obscurity, typos, and mistakes. We are terrified of missing deadlines, of our mothers falling asleep while they read our work, or of book singings attended only by the local homeless person who showed up for the free coffee. Yet I don’t know of any writer who ever died or even got a nose bleed from a typo or any of these other outcomes. More important, many incredibly gifted writers had to face all of these dreaded problems at one time or another in order to become successful. A writer who attempts to get through a career without facing a single unpleasurable outcome is a writer who courts anxiety and ultimately creates the very outcome he or she fears. Fear follows such a writer everywhere, leading to writer’s block, procrastination, self-sabotage, missed opportunities, and, ultimately, failure.

I learned this first hand while trying to promote my memoir Project: Happily Ever After. I didn’t allow myself to see failure as an option—that’s how much I feared it. I bet my happiness on that book becoming a wild success. As a result, I was an emotional wreck. The evening of the book’s release, I was prone on my couch, with intermittent pain in my chest. Talk about anxiety!

Well, you know what? The book didn’t become a wild success. It sold fewer than 10,000 copies, and I spent more money promoting it than I made from my advance. I showed up to give a speech and faced a nearly empty room. The only two attendees were the organizers who set up the event. Reviewers criticized me of being selfish, self-centered, kooky, arrogant, overly dramatic, and out-of-touch. The final blow? My publisher decided not to bother publishing the book in paperback.

In the end, everything that I tried to avoid ended up happening anyway, but that was all quite fortunate. I learned a wonderful lesson: failure, ridicule and rejection are not big deals. They really aren’t. We fear these things because we’re conditioned to fear them. They are harmless, but our minds make them scary, just as a child’s mind turns a bedroom shadow into a monster.

Eventually I was able to, much like that fearful child, flip on a light and see that the monsters that I feared were merely creations of my own mind. It was then that I was finally able to see and cherish the beauty that was all around me but, until then, had been hidden by my own emotional darkness. There was the mother who whispered to me as we waited for our children after school, “I read your book. I loved your book.” There were the emails from people all over the world who thanked me for making them laugh, for normalizing their situation, for helping them to save their marriages, and for giving them hope. There was the well-known author who didn’t blurb the book because she was too busy, but eventually read it two years after the fact and then wrote a glowing review on Amazon and then befriended me because she was so moved by what she had read.

More important than all of that, though, was what I learned from failing. Now when other authors tell me about their anxiety over book release, I know exactly how they feel. As a result, I know how to comfort them. I can flip on that light and help them make their own monsters disappear.

Now that I know that the monsters aren’t real, I’m a different writer. When I feel myself avoiding an outcome, I can now laugh at myself, sit with the emotion, study it, and make peace with it. Then I can fixate less on the end result and enjoy the journey. So what if no one ever reads them? So what if someone calls my creation “pointless drivel”? So what if I can’t sell what I write? I don’t need recognition to be happy. I don’t need awards, praise, or crowded book signings, either.

All I need to write happily is this: the intention of benefiting others. When I write to inspire, to comfort, and to delight the reader, the fear dissipates and, in its place, there’s bliss.