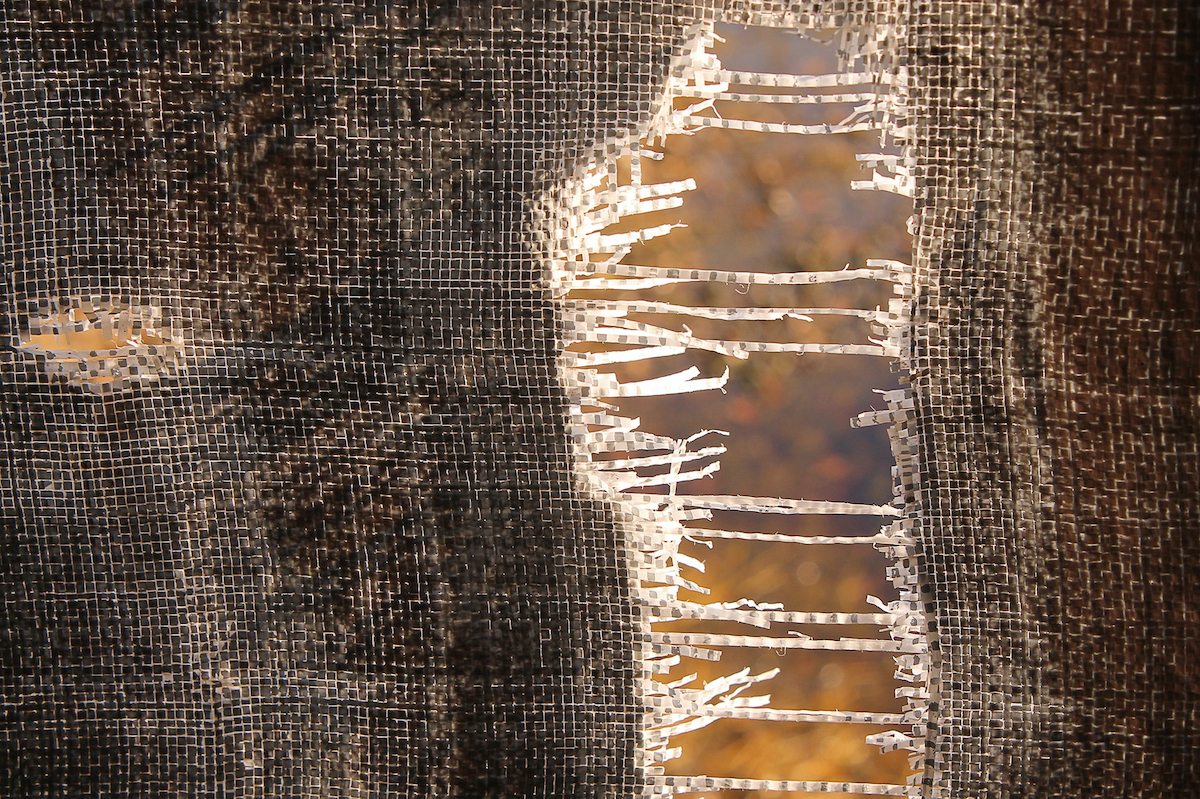 Continuing our stuck/unstuck series with contributors from the anthology Men Undressed: Women Writers on the Male Sexual Experience, is Steve Almond, whose introductory essay launches and frames the collection in a unique way. He is the author of eight books, including Letters from People Who Hate Me. His newest collection, God Bless America was a finalist for The Story Prize.  He writes The Week in Greed column at The Rumpus.

My own sense is that writers are blocked mostly by their own inhibitions about being truthful on the page, and about allowing themselves success. For me, the big block has always been writing a novel. My hunch is that writing a novel has come to represent a form of adult achievement that would somehow deprive me of certain feelings of inadequacy on which I have, perversely, become dependent. The subconscious is a torture device with no apparent off switch. At any rate, I have spent most of my career either attempting and failing to write a novel, or berating myself for avoiding the effort. It is not something I’ve resolved. Nor, I suspect, am I close to resolving it.

But what I have been able to do is find other ways to put work into the world. A decade ago, for instance, I spent two years writing an 800-page novel that was painfully inept. Several readers, including a literary agent, confirmed how awful the book was, and I promptly plunged into a depression. But what I found was that this depression actually had a liberating effect. It stripped me of certain literary vanities and allowed me to pursue a project that was much closer to my heart: a memoir about my obsession with candy. This has been the basic pattern throughout my writing life: I fail at a novel, get bummed out, and find another project to pull me out of the bog.

I guess what I’m saying is that you don’t always work out your deepest internal conflicts. You find ways to manage them. Recently, one of my best friends, a younger guy who’s long looked to me as a mentor, published his first book — a remarkably funny and moving novel. It was tough for me. On my worst days, I felt completely crushed by envy and self-loathing. On my better days, I felt a kind of brotherly admiration and awe. I did my best to support him, which is what he deserved.

I’d do just about anything to write a novel — doesn’t even have to be great. A good novel would be enough. But I won’t let myself, at least not yet. So I’m stuck clinging to the stuff that gets us by when we’re failing: humility, patience, mercy.