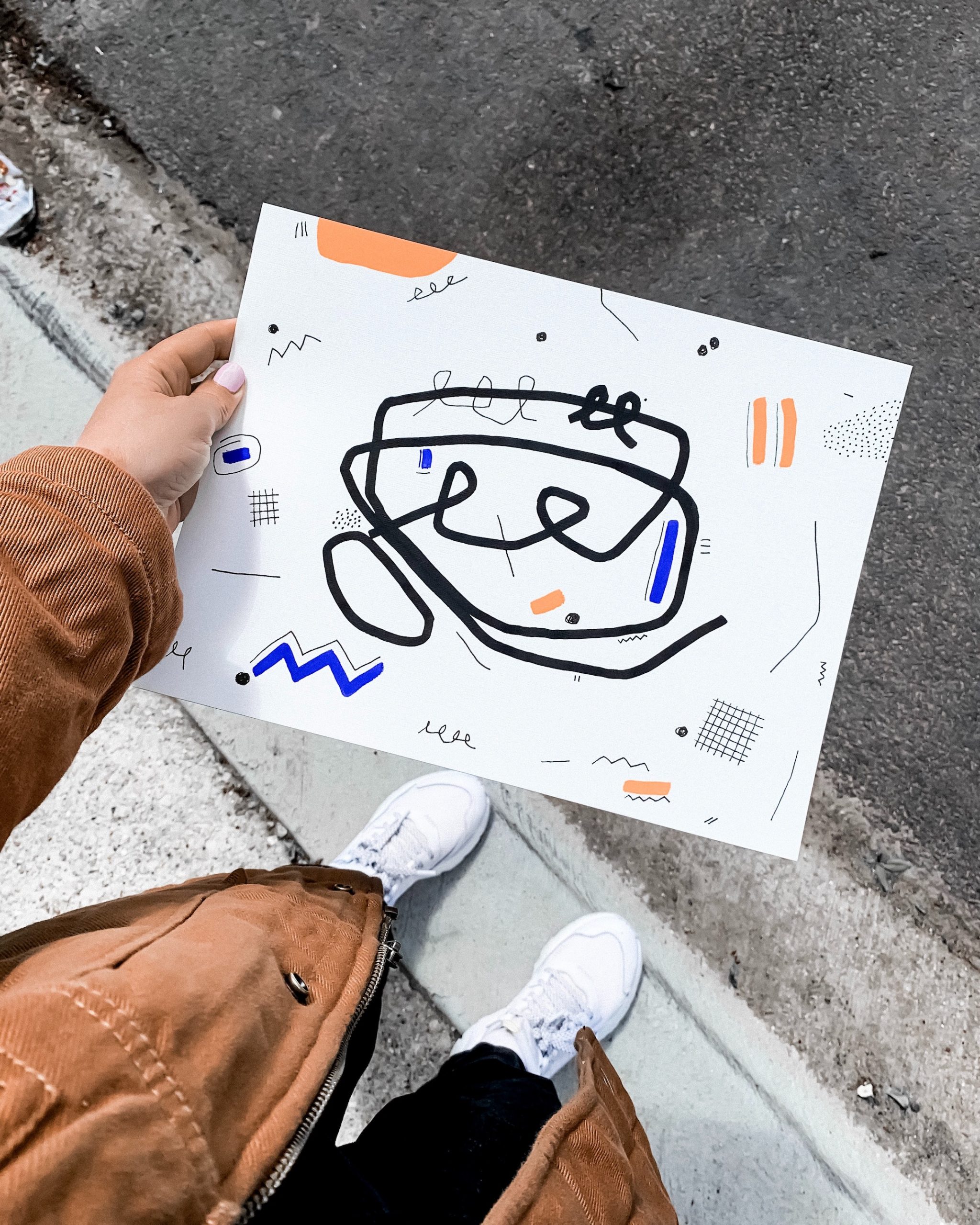 Continuing our stuck/unstuck exploration of resolving one’s internal conflicts while continuing to write, Kristin Thiel shares her view. Kristin is co-owner of Indigo Editing & Publications. When not editing, she talks books for publications such as Rain Taxi, Bookslut, the Oregonian, the Star Tribune (Minnesota), and the Christian Science Monitor, and writes her own fiction. Her latest short story is in Men Undressed: Women Writers on the Male Sexual Experience (Other Voices Books/Dzanc).

Only one particular block…? Hmmm… OK, I’ll chisel at this one a little bit: The thing that blocks me is not procrastination or avoidance—it’s something in the same ballpark, but slipperier.

I have always been a writer (dictating stories to my mom before I could form the letters of the alphabet on my own), and I’ve never been ashamed of that. I proudly called myself a writer before and after the Jane Austin Dream House™ of my dreams was replaced by the realization that most writers are poor (or certainly not rich) and some find fame only after death, too many others only infamy at the bottom of a bottle. And I never didn’t write—but I didn’t always write creatively, and that became an unanticipated problem.

It’s useful to try to make connections between dots. Most candidates for a job don’t have exact experience in each and every qualification listed in the posting—but they can make a case that the communication skills they do have will fit the skills needed. Colleges allow similar connections when they accept a transfer student’s credits from another college. We’re taught that this level of linkage is logical and natural, and it most cases it does work—but it didn’t for me for creative writing.

As a teen, I became section and then managing editor of my high school’s paper, and worked for a suburban Chicago paper. I entered college thinking I’d study to be a political journalist, but when a poli-sci class I wanted to take wasn’t available, the replacement history course wooed me into that department. Later, new friends I admired led me to add a second major, anthropology. After graduation, I was an AmeriCorps literacy program coordinator and a grant writer for a theater company.

I did all that not to not write—I did it to write more. I’d write for a daily! No, I’d write minute-by-minute field notes on the world’s cultures! No, I’d write proposal after proposal, answering pleas with reports and briefs and thank-yous! But just as driving a bumper car does not prepare you for driving a semi or for driving a four-wheeler or for driving someone up the wall, so writing one type of words does not make you an author of another type.

For the past decade, I’ve been a freelance editor and book reviewer, which are more writing writing distractions, yes—but they’re also writing aids. They get me reading, and reacting critically to, stories. You know when someone’s telling you a story, and you snap your fingers: Oh yeah! Something like that happened to me, too! I was paying attention to stuff that spurred my stuff. I’d been a reader for almost as long as I’d been a writer, but finally I was reading like a writer (also the name of one of my favorite writing reference books, by Francine Prose). And I was writing like a (creative) writer.

Photo by Courtney Nuss on Unsplash