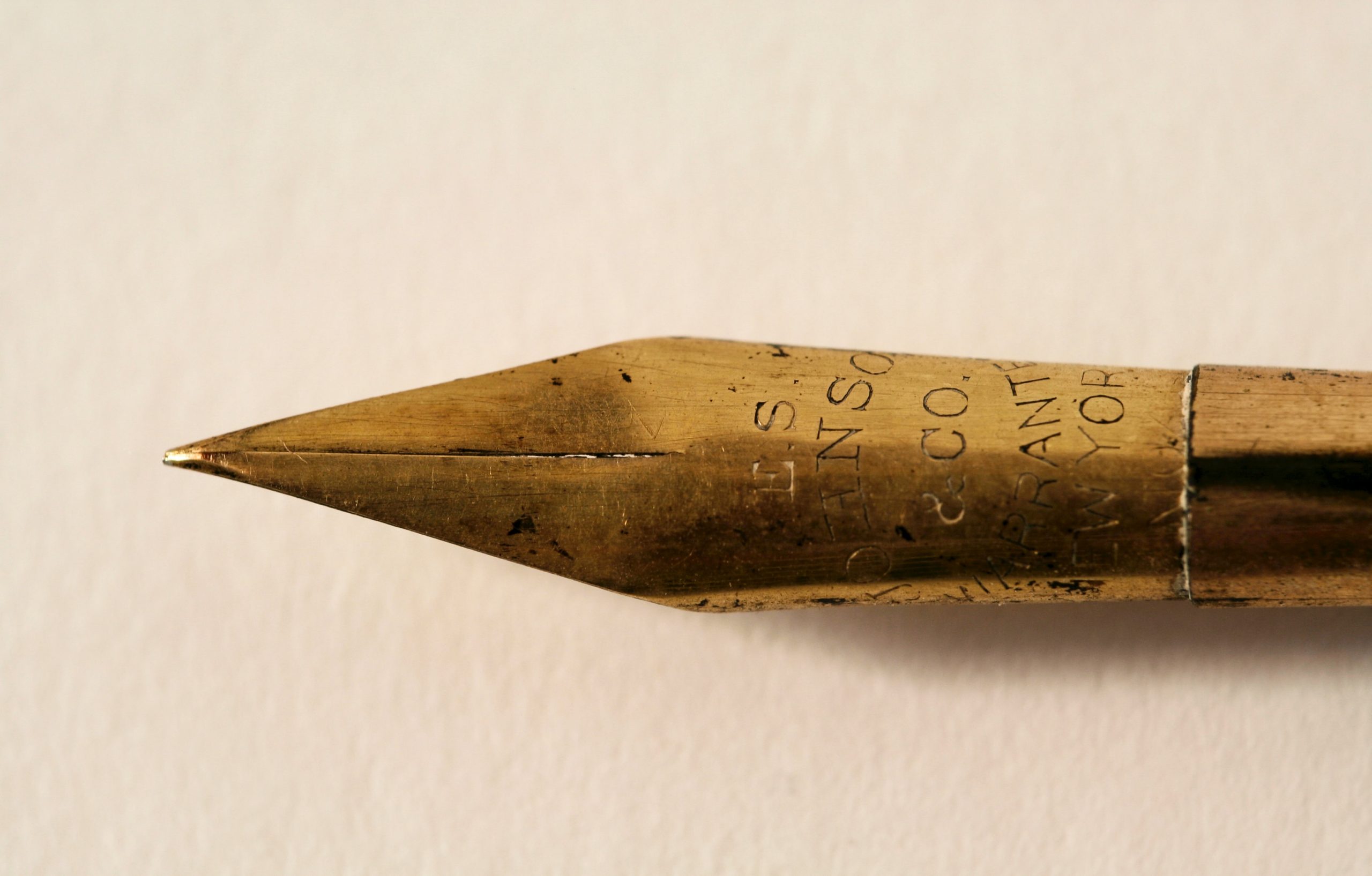 Fiction author Allison Winn Scotch talks about inner strength, higher concepts, and valuing yourself every step of the way.

THE WRITER’S JOURNEY: Does your creative process come from a place of something [unfamiliar] that scares you or from a familiar place of strength?

ALLISON: Well, to be honest, I’ve never really thought of it in those terms, but I guess if I had to choose, I’d say a place of strength! I’m working on my third novel right now, and at this point, I have a pretty good idea of how the process works. When I was just starting out, of course, I didn’t have a clue, but I didn’t really doubt myself either. I think that this industry [publishing] can really gut your confidence…no one is really going to have your back or bolster your ego while you’re establishing yourself – so you’re the one who has to maintain your positivity. I’ve been fortunate in that I’ve never been a doubter (in just about every area of my life, which sometimes leads to TOO much optimism), but in publishing, honestly, you HAVE to have that inner strength or else you’re going to get beaten down. I tell people all the time on my blog that if you don’t have a thick skin, to try something else. And I mean it.

THE WRITER’S JOURNEY: How and when do you know in your gut that an idea is viable and worth creating? Is there a telling, pivotal or aha! moment?
ALLISON: Yes! It’s a little hard to pinpoint, but I’ve discovered that without that aha moment, that I simply cannot write a good book. For me, that aha moment comes when I envision a really vivid character, as well as a clear idea of what her journey is going to be. This doesn’t mean that I know every step she’s going to take…in fact, I rarely know where my books will lead me when I start out, but the idea strikes a chord in my gut and just says, “You can write 85k words about this!”
I’ve talked a lot about “high concept” ideas on my blog, and I think they’re really critical. I really try to sift through my idea filter and hone in on something that I’m super-jazzed to write about that is also high concept, which gets my editor, publisher, agent and film agent super-jazzed as well! 🙂

THE WRITER’S JOURNEY: What does beginning feel like? Look like? Pretty, ugly, other?
ALLISON: Pretty ugly. Or maybe I should say, pretty, ugly. By that I mean that I HATE starting a book. It’s not until I’m about 20k words in that I feel like, “Yeah baby, I’m actually creating something substantial here.” I just loathe staring at that initial blank page knowing that I have 300 more to go. But at the same time, the beginning is usually a pretty easy spot for me to pick up and let the words fly because I’ve given so much thought to that initial kick-off moment. So I usually write those first 5k words like magic, only stopping for my breath and realizing how much I’ve written.

THE WRITER’S JOURNEY: In your novels, is the story written around characters you create, or do you first design the plot and then create the characters around it? Eg, does the story create the characters or do the characters create the story?
ALLISON: There’s no concise answer to this because for me, everything is fully integrated. I usually come up with the idea first, but the central character is so immersed in that idea that she’s almost the idea herself. For example, in Time of My Life, I knew that I wanted to explore time travel, and the way for me to do it was to send an unhappy housewife – my protagonist – back in time. So Jillian was already part and parcel of the plot. Once that initial plot is established however, I tend to let the characters take me wherever they want to go. Which, I know, sounds ridiculously lame and “writer-ly,” but I really try to get inside their heads and listen to what they’re telling me. (Cue: more lameness!) Which is why, as I noted above, I usually have no idea how I’m going to get from A to B in those 300 pages…only that if I have a good idea and good characters, I’ll get there eventually!

THE WRITER’S JOURNEY: Reviews of your most recent book, Time of My Life, suggest that, as a fiction writer, you have “hit your stride.” Can you tell us, from the author’s standpoint, what is going on inside the writer herself when we hear that she has hit her stride? Can you describe how this happens, or, rather, happened it to you?
ALLISON: You know, it’s funny: I definitely feel like, yeah, I’ve hit my stride, but at the same time, getting back to your first question, even when I wasn’t quite in the groove that I’m in now, I always felt pretty comfortable and confident with where I was. I mean, when my debut, novel came out, I loved, loved, loved it and couldn’t have been prouder. And then I wrote Time of My Life and realized that:
a) I had more than one book in me (which was a pretty thrilling discovery)
b) that I had a better book in me. (At least I think it’s better, not everyone agrees, and that’s fine too!)
About her journey
How did I get here? Well, I think a couple of ways. For one, I’ve always been very, very open to advice and constructive criticism, and I have tried, tried, tried to make myself a better writer as I’ve gone through this process. This meant not only refining my words and yes, my voice, but also really understanding what I was referencing before – the high concept idea, what the market is looking for, what makes me the most sellable author. I know this sounds like it has nothing to do with writing, but it does.
On writing as an art
Writing is an art form, but it’s also a business (for those of us who do it full-time), and part of what has given me that confidence to help me hit my stride is to know that I’m creating a product that ideally will be in demand. I had an idea as I was writing Time of My Life that I was writing a BIG book, and it felt inherently different than writing my debut. But I will say that this might be something that only comes in hindsight. At the time, I did think my debut would be a BIG book, but it’s only when you’ve gained some experience that you’re likely to see the difference.
On trusting the right people
Another thing that has really helped me hit my stride, I think, is that I’ve surrounded myself with people who I trust more than anything and who have only my best interests at heart. My agent and I have ascended the ranks together, and I value our relationship immensely. I think it’s important that writers remember not to settle for anyone who isn’t their biggest advocate because you really, really, really need people on your side in this business.

Photo by MJ S on Unsplash