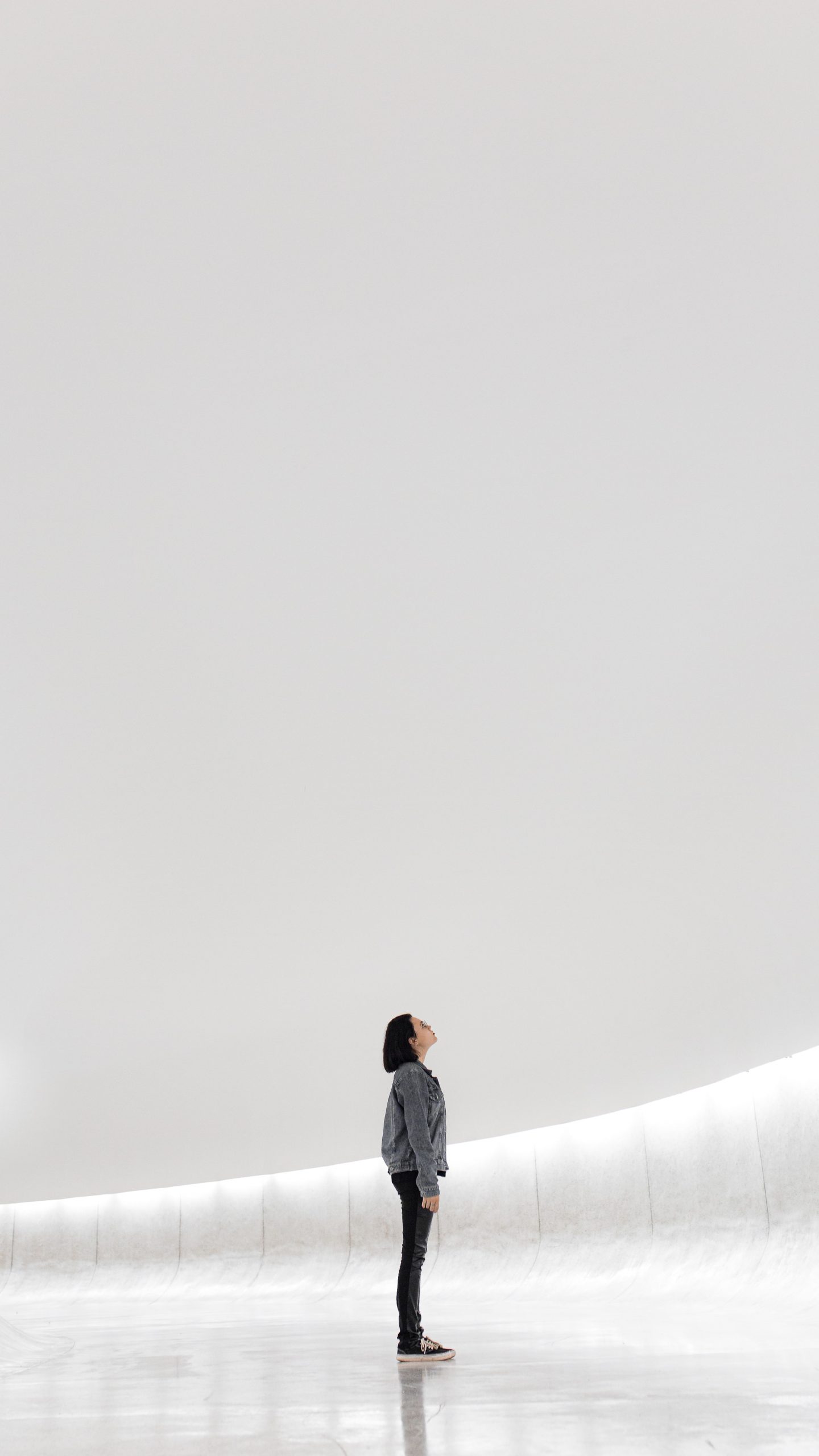 “And, honestly, I don’t think of my novels as my
children in any way.”
—Summer Wood

Summer Wood is the author of the novels Wrecker(Bloomsbury) and Arroyo (Chronicle Books), and teaches writing to adults at the University of New Mexico’s Taos Summer Writers’ Conference.  In 2007, she was awarded the $50,000 Literary Gift of Freedom from A Room of Her Own Foundation.  She lives in Taos, New Mexico, and currently serves as Executive Editor at Voices from the American Land

Meredith: Is voice, to you, a constant? Does it ever hide or get shy? Self conscious? Has yours as a writer evolved over the years? Or have you just gotten more confident in using what was always there?

SUMMER: Because I’m a fiction writer, it’s not so much a question of “voice” as of “voices”. Always different, always exciting to encounter, never predictable – but always, so far (crossing fingers, knocking wood!) reliably there. I count heavily on voice to guide the piece, because it contains and directs all the other elements of narrative. The structure of the language as reflected in diction and syntax, as well as the content of what’s being said, speaks volumes about character (even when the “character” is simply the narrative voice, embodied solely through the telling). And even when I don’t like the voice (and often I don’t!), I tend to be engaged enough by the energy it sparks and the consciousness it evokes to follow it for as long as it cares to speak.

What’s especially interesting to me about this, though, is the way I trust voice to guide even my most free, most preliminary writing. In a way, it’s a window to what’s going on in my own consciousness. I start every writing session with a period of free composition, and I’ve learned to pay attention to the structure of what comes out. It may be brief staccato bursts; it may be long, languorous passages; it may be a repetition of a rhythmic pattern, or a delight in words that start with, say, D. I don’t control the process, and a lot of times the words come together into a surprising new voice that brings with it a story. I love when that happens.

An example? When I first started writing Wrecker, my new novel, I knew one thing:  a baby was born in a public park in San Francisco. That’s it. But the telling of that – the voice that established the tone and told the story – was so unexpected to me, so unsentimental but so engaged and alert to nuance, that I was really interested. I wanted to know more, mediated by this narrative voice. There was something deeply trustworthy to me about it, even while it took radical leaps and liberties. So I went with it, and it carried me through.

Meredith: What purpose does rejection serve—or how do you view it in such a way so it best serves (rather than dis-serves) you? (Oh, by the way, I’m talking about rejection from an outer source [editor, publisher] and also from yourself.)

SUMMER: A friend – the wonderful writer Kat Duff – told me that she once went on a submission rampage just to be able to “get used to rejection.” I was horrified when I heard that, but I’ve since learned what a useful lesson it can be. For me, rejection has two parts: the event itself, which is usually fairly benign and localized; and my reaction to it, which can be enormous, overreaching, and often quite poisonous. So I’ve been practicing Kat’s “getting used to it” strategy, in hopes that I can come to healthier terms with the experience.

You know what? I have to say, it’s working. And on both kinds of rejection, internal as well as external. The funny thing is, the more acquainted I’ve become with rejection, the less power I hand over to the judges. I don’t care as much about the acceptance/rejection spectrum, and I have more time and energy for the joyful and demanding requirements of creation.

And – having had some spectacular rejections as well as some magnificent acceptances – I’ve come to see that, well, my own life seems to have some role in all this. It’s as though, when it’s the right time for something to happen, it happens – and I’m better off trusting that dynamic than trying to fight against what isn’t happening.

Which is not to say that I’m immune to the sting of rejection. And I can’t claim to be all that good at learning much from it when it happens. More often than not it seems capricious, prejudiced, or just plain wrong. (Of course, that can go for acceptance, too; right?) All in all, I prefer other methods of instruction. Intelligent, compassionate critique goes a long way with me.

Meredith: Some people refer to their creations as their children. I’ve tended to see our creations more as an extension of our own biology—though I’m starting to rethink it a bit. I’ve thought that our words are who we are, expressed in an alternate form (kind of like how water freezes to ice and then melts and flows again). How do you view your creations? Can you relate to this or no?

SUMMER: Hmmm. I can go with this – but only if “who I am” is allowed to be much bigger than the self I’ve constructed and the personality I inhabit. And, honestly, I don’t think of my novels as my children in any way. (My sons would object strenuously if I did. They already have to compete for affection with the dog.)

I spent so much time building houses, first as a carpenter, then moving into design and contracting, that I find a construction analogy a bit more useful. Both endeavors – writing a novel and building a house – require a fair amount of audacity, a good chunk of time, and some serious stamina once you run out of the first two. But there’s more to it than that. I do think I write and build in similar ways.

Like a raven or a raccoon, I pick up miscellaneous shiny bits as I go through my days and store them for later. They hang out in dusty outbuildings (stay with me, here), and sooner or later they emerge to be incorporated into whatever creation I’m working on. Sometimes, for the writing, the “shiny bit” is an overheard scrap of conversation, or an unresolved emotion, or a particularly vivid or evocative landscape instead of a cut-glass doorknob or a weathered threshold. But in both cases, the creation evolves organically around these – what – these vessels of meaning? These story-keepers? And both creations, the house and the story or novel, ultimately stand apart from me and shelter me as I wander through.

I was just kidding about my kids having to compete with the dog for my affection. I love them way more.

But he’s a pretty great dog.

Summer and her partner Kathy Namba have three grown sons, one spoiled mutt, and have served as foster parents through New Mexico’s Child Protective Services. She can neither whistle nor carry a tune. Although she possesses a bachelor’s degree in geography, her sense of direction is frighteningly bad. Visit her some more at her website by clicking right here.