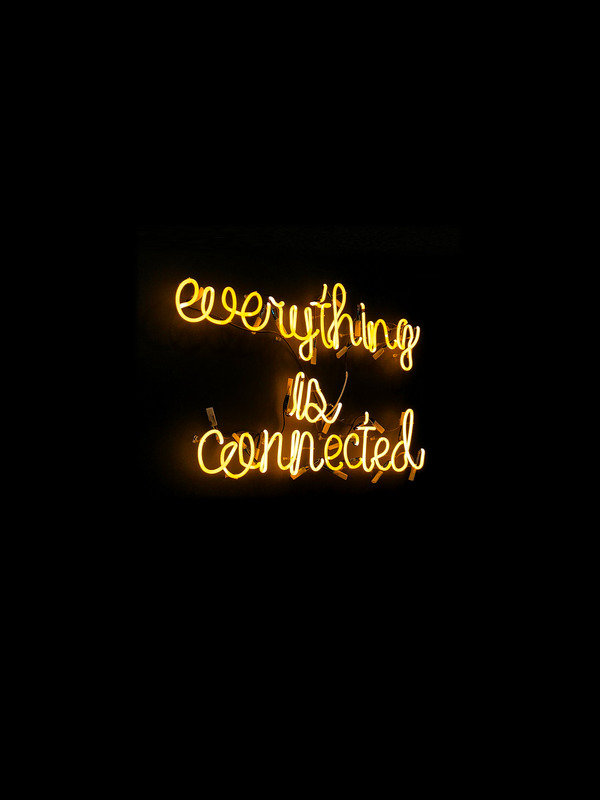 “Some things cross my path…I don’t think I can force ideas. I usually see something and it causes my brain to spin.”
-Claudine McCormack Jalajas

Claudine McCormack Jalajas is an expert writer in the field of technical writing and learning, and the author of the contemporary weaving book Beaded Bracelets. For eighteen years she has been involved in proprietary computer software documentation and training for many Fortune 500 companies across the United States. She is also the designer of beaded art, creator of original designs that are worn or displayed in the home. Her enthusiasm for bead stitching is obvious through her constant development of jewelry (she confesses bracelets are her favorite).

I wanted to find out how she moves so fluidly between right- and left-brain states, and so asked her to muse on the following question. Her answer relates to writers of fiction and nonfiction—just substitute the words beads and thread for pen and paper.

In his book, The War of Art, Steven Pressfield writes, “Resistance has no strength of its own. Every ounce of juice it possesses comes from us. We feed it with power by our fear of it.” It’s kind of a corollary to that line in the Eagles song, “Already Gone”: “So often times it happens, that we live our lives in chains, and we never even know we have the key.” I asked about her view, as well as if she actively seeks ideas for her creations, or if her style was to wait and see what crosses her path and then allow her own vision to develop.

“I’m not sure possession is the correct word. I admit that I have little piles of beads and crystals on side tables in the living room, back sitting room, my bedroom, and my office. I carry a little container of beads or a project in my bag (just in case I get some free time—nothing makes a long train commute go faster). Sometimes on the train to work I will suddenly think of an idea and sketch the possibility on a piece of paper, napkin, sticky note, back of deposit slip, anything I can find so I don’t forget (because I will). I like to look at designs by other people too. Often I will begin making their pattern and imagine a way I’d like to modify it. It’s similar to cooking for me. I see a recipe and think, “that looks interesting…. I’d bet it’d be great with rosemary and goat cheese…”  And so I start to change the way it’s written and then soon it’s completely new and my own.  I’m not averse to doing what other people do—sometimes they have really cool ideas. I just have a habit of seeing what else could be done. I’m sure people do that to my designs as well. When someone tells me that something I taught them inspired them to make something else I’m completely flattered.

“At night, once everyone’s in bed [she’s married and has three kids] and I’m pretty sure I won’t get interrupted; I will take a threaded needle and start putting beads together to see how they will fall. Beads don’t always behave the way you imagine. More times than I’d like to admit, what I think will happen doesn’t actually happen. But a lot of ideas for things come from those mistakes. I rarely pull things back apart because I can reuse parts of the beadwork to develop something else.  I came up with a snowflake pattern once when I was trying to remember an earring pattern (instead of just pulling out my own directions). Once I realized I was making a mistake I realized it would make a great snowflake so I just kept going.

“I keep all my beads and supplies in various small bins. One of those bins happens to be a bunch of half-created pieces and mistakes. I don’t like to waste beads but it’s not a waste for me for two reasons. One, I don’t always have time to create the whole piece because I need to write the instructions and teach it. Once I’m sure it will do what I want, I stop working with the beads and get writing. Also, when I was in college an accounting professor told us to never erase mistakes—just cross them out. You may realize later you weren’t completely wrong and need to reuse what you did OR you can use it to avoid going down the same path. We were encouraged to keep our mistakes in plain view. I guess that idea always stuck with me. You just never know.  So I take pieces out sometimes and see what it would look like if I placed them this way or that way.

“Bead weaving is time consuming; recreating all that work every time would be awful. So reusing portions works well. Just the other day I was trying to come up with a necklace design. I used 3 strands of previously created tubular herringbone and as I was aligning the pieces realized it would make a great bracelet. The creating–it just never stops. (Um, okay, maybe I am possessed?)

“When I first got my book deal I was in a panic that I couldn’t come up with enough ideas—25 bracelets? No way—couldn’t be done. I wound up with more than I could put in the book and had to have friends over one night and asked them to help me pick out which ones went in the book and which didn’t.  It was a nice problem to have. And even after I was done my brain just saw bracelet ideas everywhere.

“Some things cross my path…I don’t think I can force ideas. I usually see something and it causes my brain to spin. It could be colors (sunset—bright oranges and deep purple are awesome together) the wooded roadway (deep greens, blue sky, deep brown tree trunks) on the way to taking my daughter to her horseback riding lessons, or a sign on the side of the road outside Tupper Lake that makes me realize that a woven basket has some really cool texture to it and might look great as a bracelet cuff.”