What do you do when you sit down to write and nothing happens? Is it really nothing? 3 novelists respond 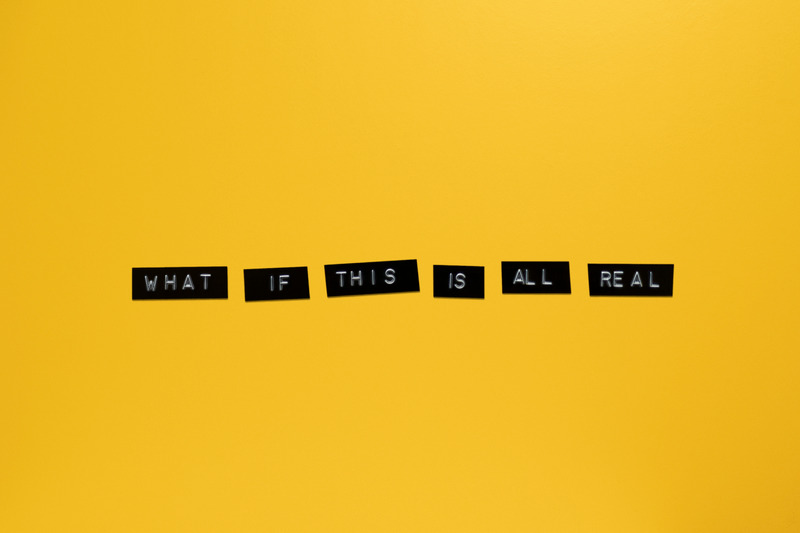 There is no one right way to write.

This was my hypothesis when I began The Writer’s [Inner] Journey. The blog has gone on to be name as a top site for writers by scores of websites, and was a finalist for a Bloggie, among other honors.

One of the things I love about the 5-Question [Author] Interview is that, sometimes, I ask the same question of various authors. This month I’m going to do what I always thought I’d do when I began the blog, and that is display the varying responses given by different authors to a particular question I’ve asked about their writing.

Meredith: What do you do when you sit down to write and nothing happens? Is it really nothing? {Or a path to someplace unexpected?}

ROB ROBERGE: …If I’m producing nothing, that’s because of my relationship with the process, I think. It’s me not being in the right state of mind to write. So, it IS something. It’s just not something very conducive to writing, maybe.

On the days when very little or no writing worth keeping is the result, I try to wait it out. In Buddhism, there’s this notion that if something is boring for two minutes, you should sit with it for four minutes, and if it’s still boring, sit with it for eight minutes. And so on. The point being, EVERYTHING is there…you just aren’t there FOR it. Well, the rhetorical “you” here being me. I try hard to never be prescriptive. My experience to the process is mine and there are writers I respect tremendously who have entirely different ways of going about it.

But, when I produce nothing? For me, it’s never the THING, I’d guess. It’s my relationship to the text (or lack of it in that moment). And it’s usually caused by me allowing my ego to invade the process, where it does not belong. In early drafts especially, I submit to language, rather than try to govern or lead it. Those show up more when I revise…when there is already something to work with.

THE COST OF LIVING (Other Voices Books) is Rob Roberge’s fourth book. Previous books include Working Backwards from the Worst Moment of My Life (Red Hen, 2010), More Than They Could Chew (Dark Alley/Harper Collins, 2005) and Drive (reprint, Hollyridge Press, 2006/2010). His writing has been featured in Penthouse, The Rumpus, ZYZZYVA, Black Clock, “Ten Writers Worth Knowing” issue of The Literary Review and many others.

YUVI ZALKOW: This happens more often than I’d like to admit. Maybe it is a touch better than nothing, but it just doesn’t seem to be what I expected or what I wanted from that writing session. Sometimes, I’ll write the scene I intended to write but it is just flat or boring or clichéd. I’m not driven by word count like some people I know are, so even if I do write 1000 words, if they suck, I’m disappointed. However, I’ll typically just give it a few days before I revisit what I wrote. When I revisit the writing, usually I can pluck something useful out of it. Or even just discover a core issue with my storyline or my character or something like that. I try not to let myself get too disheartened; I try to think about what I learned from the experience that can help me moving forward.

I don’t mean to suggest that I’m always constructive about these difficult moments. Some weeks, I just mope and feel sorry for myself.

YUVI ZALKOW’S debut novel (A BRILLIANT NOVEL IN THE WORKS) is now available online and in stores, and was a Rumpus Book Club pick for July 2012. His stories have been published in Glimmer Train, Narrative Magazine, The Los Angeles Review, Carve Magazine, and others. He is the creator of the “I’m a Failed Writer” online video series and has been rejected more than 600 times by reputable and disreputable journals. Follow him on Twitter: https://twitter.com/yuvizalkow

Jessica Anya Blau’s second novel, DRINKING CLOSER TO HOME, was a Target stores “Breakout Author” series pick.  Her first novel, THE SUMMER OF NAKED SWIM PARTIES, was picked as a Best Summer Book by the Today Show, the New York Post and New York Magazine.  The San Francisco Chronicle, along with other newspapers, chose it as one of the Best Books of the Year. Jessica’s website is here: http://www.jessicaanyablau.com/Jessica_Anya_Blau/Jessica_Anya_Blau.html