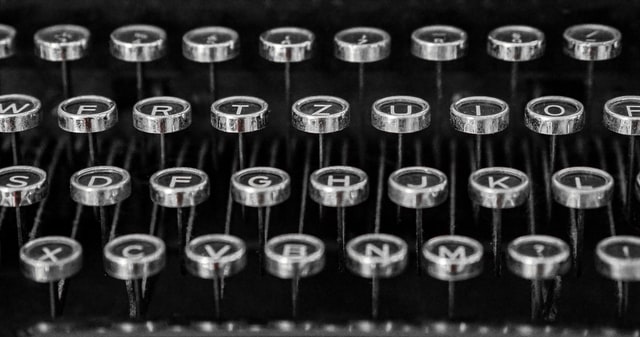 Individual tastes and interests in a story vary from person to person, and within that person, from day to day. What remains a constant, however, is the story’s (or essay’s, novel’s, memoir’s) ability to tap into what is real, to mine a buried truth, whether or not the intellect always agrees.

Andrew Tonkovich is the editor of the literary magazine the Santa Monica Review, for which he reads hundreds of submissions each month. He’s also host of the program Bibliocracy Radio on KPFK-FM where he speaks with award-winning authors and poets, often about social issues but also about fiction and nonfiction writing.

When I asked Andrew a while what must occur in a work to make it a story that moves other people, to take them to a place where they relate, Andrew suggested that relating to a subject may not actually be the most crucial factor in a work. Here’s what he said:

“I am not sure what moves other people. Lately I feel like moving away from other people or shouting at them, loud, especially those who seem not to relate to the story, as it were, of the collective nightmare we seem to be dreaming just now, the war and the drift to fascism and a president who wants to kill whales in the name of national defense. With that clumsy but important caveat, let’s say that I am not sure that relating is exactly how I’d put it, and why aren’t more people writing about those subjects, huh? Sure, I know what you mean, but instead of relate I’d prefer “be engaged” or something that describes that exquisite condition of not being able to put the story down, of being in on the joke, of hearing the voice of the writer. So that when I pick up a piece of writing and find myself both excited by reading it and despairing at getting to the end of it, I know I am engaged.

“When I look up and find that I am giddy and self-conscious with delight at my own little participation in the project, and see, joyfully, that I have been tricked or seduced into this condition and eager, finally to see the writing succeed and scared that it won’t, well, that’s what has to happen. On these occasions I never have even a doubt and often do not even reread the story, cannot, painfully sweet that is, just think about it lots and congratulate myself for being its lucky reader and, of course, contact the writer immediately to lay a tiny wreath at her feet.

“How does the writer do that? I’ll limit myself here to ‘beginnings.’ By quickly, very quickly,bringing the reader into the experience of the telling, with suspension of disbelief, characterization, voice, a premise elaborated upon, a world quickly made real. All of that, of course. One of my favorite opening lines of a story, this one by Jim Krusoe, titled “A Cowboy’s Story”: “Howdy.” That is voice (funny, droll, self-conscious) and the promise of a story. Perfect. Now somebody out there should write about a whale being tortured by U.S. Navy sonar which begins, ‘Lately my ears hurt.’ “

Read The Writer’s [Inner] Journey with Andrew about his writing here.