The Surrendered Writer vs The Controlling Writer 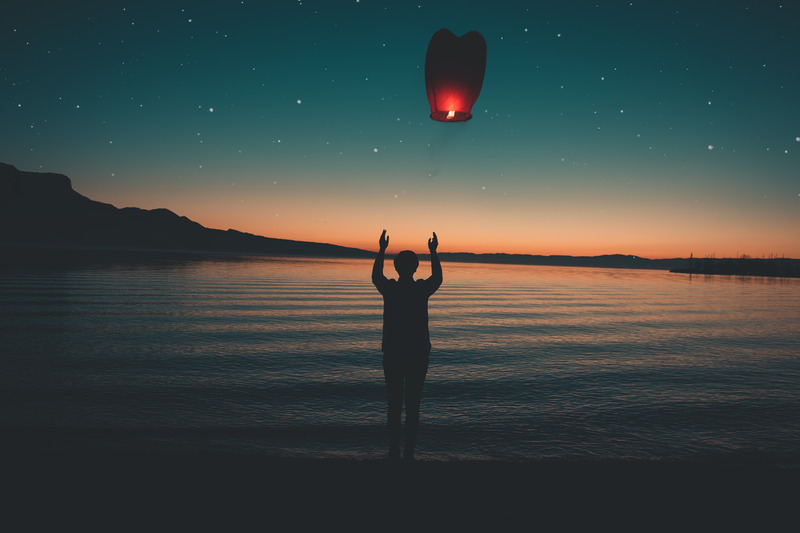 Just like I can’t control what other people do, sometimes I can’t control which direction my writing is headed. I feel so powerless, no—impotent. Though I shouldn’t. Because I have no business trying to control.

Just like living beings, my words have their own footprints and fingerprints. If I respect that then my words, once on the page, allow me to shape and finesse them. The story arc, the words, the themes are already there, waiting for me to listen, to receive them, write them down and consider them. And, when the time is right, let others connect with them, too.

I work well with a deadline because it gives my mind little time to get involved all on its own, to set up camp and start cooking up “smart” reasons why I shouldn’t say it this way or that way–or why I should say it at all. Know what I mean? For some reason, the deadline keeps my mind joined with my heart, and vice versa. This is simply another way of saying I’ve managed to slip into a kind of flow.

The controlling writer in me is not a disciplined writer, though it would like to think it is (ha) and it would like me to think it is (double ha [ha]). It would have me believe it is oh so disciplined, principled even. It’s not. The surrendered writer in me is, though it is not concerned with being called that. It intuitively knows what to do. It’s is open and willing. Mostly, willingness is enough. It doesn’t mind if I write on a scrap of paper, on my computer, in a Mead notebook, in the margins of the newspaper, or tap them into my phone. It doesn’t care if I write when I’m sitting at a stop light in the car or if I’m standing in the library or at Starbucks or if it’s noon or three in the morning. The surrendered writer in me is always ready and willing to release the words and allow them to be shaped and sculpted. And when the words aren’t there, the surrendered writer knows they will come. The controlling writer is, um, how shall I put it? Oh, here’s the word that best describes it: constipated…and very untrusting.

For today, I’m willing to be that surrendered writer. I mean, I can always resort to being the controlling one, right?