Mixed Up About Money and Its Relationship to Writing 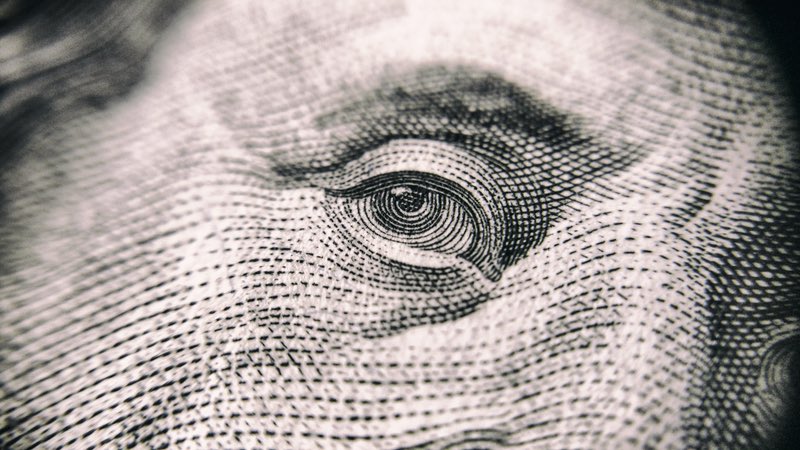 I grew up Jewish in a house where we did not pray. It was, like, not in our religion. My mother was very superstitious. In a way, knocking on wood three times was her faith. She very much wanted her family to be safe, to shield us from pain. And she’d drive you crazy finding pieces of wood to knock on, and turning over glasses and spitting three times to make sure she succeeded.

This might sound weird, but it kind of made me feel loved.

When I was 13 my father’s business went “belly up” (mom’s words, dad’s words). We abruptly moved from New York to California to live with relatives because the money was gone (down the drain gone). It was around this time that Dad flatly denounced God. I remember standing in the kitchen and he was leaning against the sink. He had a can of Shasta orange soda in his hand and when I asked why he wasn’t dressed to go to temple—it was Rosh Hashanah, the Jewish New Year, the only time we went to temple just to, I think, show God we weren’t all bad—Dad held up the can as if to toast. Very slowly, he said, the “big guy” was a conceited power broker. An abandoner. Those weren’t his exact words, but that’s what I heard. That God was the enemy, this unseen entity wielded power unfairly, especially when it came to money. Dad had already battled cancer—and won. Now God was really being a jerk trying to beat him down.

“I’m through with him,” my father said.

Dad had been a salesman (in later years he’d bounce back, he always bounced back but he also always bounced backwards). Selling was his passion. It wasn’t poor technique that made his business fizzle. So in need to follow one vision of himself he went against sound legal advice (something to do with a patent on a business name) and got sued. Hence, the penalties. Hence, the belly-up-ness. My father didn’t see it this way. He saw a “creative expression” that was not rewarded.

Somehow, all things creative and all things money got intertwined in my head. Knotted up and snarled. My father’s business bounced back, but money remained a huge part of his identity. He was a do-it-yourselfer. Unlike my mother he was not superstitious. In a way, my mother had her form of prayer. My father just had himself. Everything was a battle, and sometimes he won.

Missing was the connection to something greater than himself (my father) that told me—on the inside—that I exist, there is a place for me, too.

That’s the part I’m constantly working to grow a relationship with. It’s not always natural but it’s the part that helped me find the courage to write this—and share it.