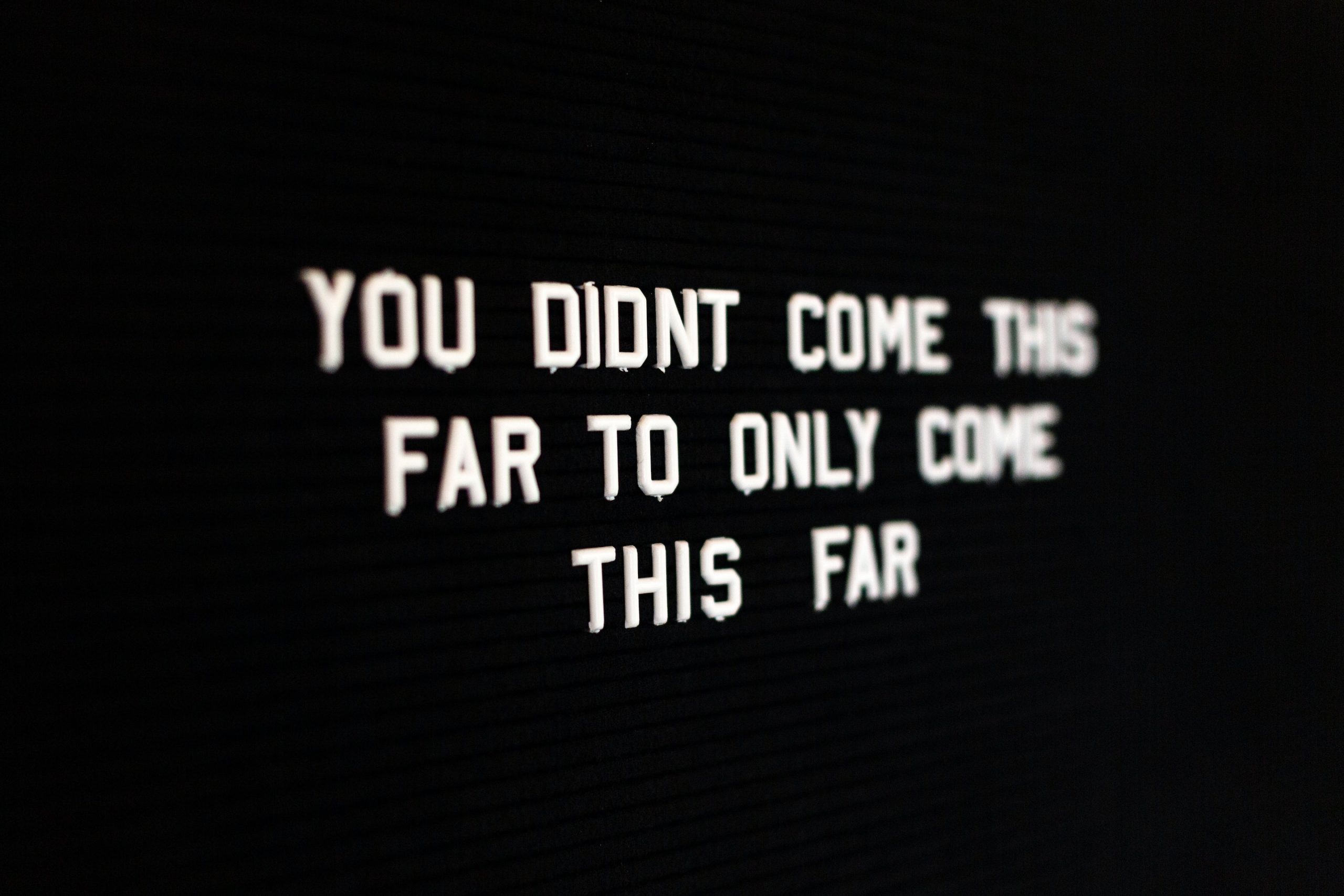 Measuring ourselves against those we admire and aspire to be is what making good art is all about.
I reach as high as I can.
—Nora Baskin

Nora Baskin is an award-winning author of books for children and young adults. She has written more than a dozen books, most inspired by her life events growing up. Her newest book is Ruby on the Outside. Her next book, Nine, Ten: A September 11 Story will be released later this year. norabaskin.com

Meredith: Taking the stance that creativity is a natural state, why do we get stuck?

Creativity can happen all the time, in every possible way. When we write, draw, dance, what we think while we walk in the woods, sing in the car, play the guitar all alone in the hallway. What does get in the way is when we try to force our creativity into a form that we think we can “sell” or will get us praise; when we worry about what someone else will think about our work.

Creativity is a natural state. It is free flowing and constant.

That is not to say there isn’t an external aesthetic by which to measure the results of our creativity. I am a believer in educated, thoughtful criticism. Society needs a measure by which to place art in time and history; to judge what is good, what is relevant, what is meaningful. (Note that sometimes it takes years for this to happen, often long after an artist is dead)

But actual creativity (not to be confused with the ART that is produced) is a constant. It’s always there. It’s a matter of separating heart and mind, those nagging voices in your head that can get in the way. It keeps us from getting out Ann LaMott’s “Shitty first draft.”

Meredith: The Talmud  (in one way or another) says that “Every blade of grass has its Angel that bends over it and whispers, ‘Grow, grow.’ Do you have a personal interpretation for what this means to you as a writer?

NORA: As a matter of fact, I do. I tried to get published for nine full years, meaning nine years of sending out my work and often coming home to a mailbox stuffed full of self-addressed stamped envelopes with my handwriting! (From the days before email, of course.) It was hard to keep the faith, so to speak. After a few really difficult rejections and disappointments, I decided to just write the story I had always wanted to write but everyone in my life had told me “get over.” It was the story of my mother’s suicide, not exactly the stuff of a middle grade novel. But I had just read an award-winning book called “Belle Prater’s Boy,” which had a similar topic and was told in a poignant but hu
morous style. I could do that!

I didn’t care if anyone bought it or not, if anyone wanted or liked it. I wrote it for me, and I used everything I had learned over the last nine years. It sold to the very first editor who read it.

I dedicated the book to my mother, because it was the worst thing in my life that became the very thing that made my greatest dream come true. I’m not sure there was any angel involved, but maybe.

NORA: I am alone a lot. And I walk in the woods with my dog a lot. That helps.

I also grew up in a home of artists. Success in my family was never about money. It was always about artistic integrity. I greatly admire artists who have come from banker-type families. Their journey is harder. They have a system they have to buck. I didn’t and for that I am grateful. And poor. 🙂

Meredith: A kind of corollary to the above question: When you write, do you keep your eyes on your own paper, so to speak? In other words, have you mastered the art of non-comparison (to other writers)?

NORA: No. And I don’t think you should. Measuring ourselves against those we admire and aspire to be is what making good art is all about. I reach as high as I can. I read books I consider to be of the best literary standard, and I try to learn from them. If I get even halfway there, it’s something, right? My goal as a writer is to continue to get better and better. I set higher and higher standards. My goal is to be embarrassed to read my work from ten years ago (this I’ve certainly achieved.) Of course, what one considers good is personal and objective. There is not one single work of art that every single person agrees upon. And thank goodness for that.

Meredith: How do you know when to stop? Either when it’s complete/done or when it’s never going to be complete/done? Have you ever been sad to have moved away from a particular work?

NORA: You’re right. It’s never done but at some point it goes to print. I’ve been back and forth with my editor, copy editor, and proofreader. It’s good to have other people make that decision. I try never to read my work once it’s published. I always want to change something.

I’ve seen friends of mine who mark up, change, edit their hardcover books for readings. I get such a kick out of that because I know how they feel. I’ve had my dad come to my house and cut up his old paintings.

I guess that’s what it is to be an artist.

Photo by Drew Beamer on Unsplash