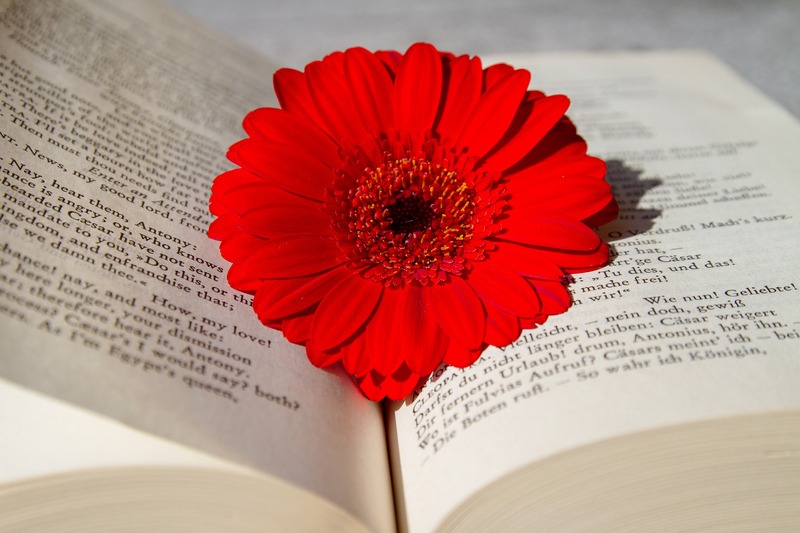 The writer tells about how being frightened is a good sign, the truth about truth in essays, and finding stories while fast asleep.

Amy Paturel has contributed essays to national and international magazines, newspapers and niche publications, including Health, Women’s Health, The Los Angeles Times, O (The South Africa edition) and Body+Soul. She is an award-winning essayist and has been featured twice in Newsweek’s “My Turn” column. She has been teaching essay writing for many years.

Meredith: In essays, how do you find the story or, better yet, how do you know when you’ve really found it.
AMY: It’s a process of trial and error that usually begins by mining my journals. Not all of my essays started from journal entries, but many have. And yes, my journal is as boring as anyone else’s! But for me, journaling is a way of releasing emotions, recalling events or experiences and revealing my truth in the moment — all without a censor. Sometimes when I’m writing an entry, I know that it will later become part of an essay. That’s when I try to record as many details as possible in my journal, especially dialogue, and I highlight those sections of my journal in red. Later, those bits and pieces of conversation may become the crux of my story. So I guess you could say I “find” my story by journaling first and putting the pieces together later.

How do I know when I’ve found my story? When I wake up in the middle of the night or first thing in the morning and have to grab the notepad on my nightstand. When I’m working on an essay, themes and ideas are always running through my mind. Sometimes I don’t make the connections when I’m conscious, but when I tune out (like when I’m sleeping, taking a shower or going for a run), the take home message suddenly hits me. In that moment, I know I’m on my way.

Meredith: When it comes to writing would you describe your mind as a friend or foe?
AMY: Both! Initially, my mind is a friend. I do a lot of thinking and reflecting before I take to the page. As I work through the piece though, my mind often becomes a roadblock. I can’t go any further until I turn it off — hence the reason I tend to find my stories while I’m sleeping! Some writers can free write on a topic and find their story. I work a little differently. I have to set up the piece with my mind first. Then once I have a loose structure, I can turn it off and let my subconscious take over.

Meredith: Are you ever frightened of your own ideas? Do they comfort you?
AMY: If I’m frightened by an idea, it’s usually a good sign. Good essays are scary! They address conflict within marriage, anger at our parents, resentment toward our children and sadness from regret. And they often center around an issue that makes us feel vulnerable or uncomfortable. In fact, some of the information I’ve shared through essays are things I would probably never say out loud – even to my best friends. The essay is compelling because it shares a truth that I’d rather keep under wraps. If I go deep into a topic and share my experiences as honestly as possible, then at least I know I’m on my way.

Meredith: When you’re in love with a particular idea so much, how do you know when enough is enough—for example, words in a sentence, a line in an essay?
AMY: This is a tough one. Ultimately, I have to ask myself if that paragraph or sentence is critical to the story. In other words, would the story work without it. If the answer is yes, I go to the butcher block. Fellow essayist Jody Mace shared this trick with me and it still helps me part with words, sentences and paragraphs I love: “Write one sentence describing your take home message. Then re-read every paragraph in your essay and ask yourself if it supports your point. It’s tempting to throw in funny anecdotes that are related to your story but don’t apply to the bigger message or theme. Avoid the temptation.”

Meredith: As an essayist, what does “truth on the page” really mean? Now, answer as a reporter.
AMY: Controversies about the standards of truth in memoir abound. And yet, truth, at least on some level, is subjective. Ask three people to recount what happened during a showdown at a bar, and they’ll all have slightly different versions of their truths. As an essayist, truth is YOUR truth — not anyone else’s. Truth in essay isn’t just facts. It’s raw emotion, heartfelt honesty, truth that defines YOU! It’s also fallible. There are many different instances in essay when you’re relying on memory unless you keep a very detailed journal. Is your memory 100 percent accurate? Are you sure you had PB&J that day, or could it have been grilled cheese? Those details may be foggy when you sit down to write. Still, there is a huge difference between telling the truth as you see and experience it, and completely fabricating a story. Truth in essay means corroborating facts with others, checking dates in your day planner and going online for weather reports. But it doesn’t mean changing your perspective of the events.

What does truth mean to a reporter? “Just the facts, ma’am.”

As for something quirky, Amy says she is the Queen of Gooshy Socks. “At any given time, I have at least a dozen pairs in my drawer. I retire them when nubbies start to develop and replace them with a fresh pair of gooshiness. These, she points out, are aloe-infused.

Contact Amy for info on her classes here: http://www.amypaturel.com.