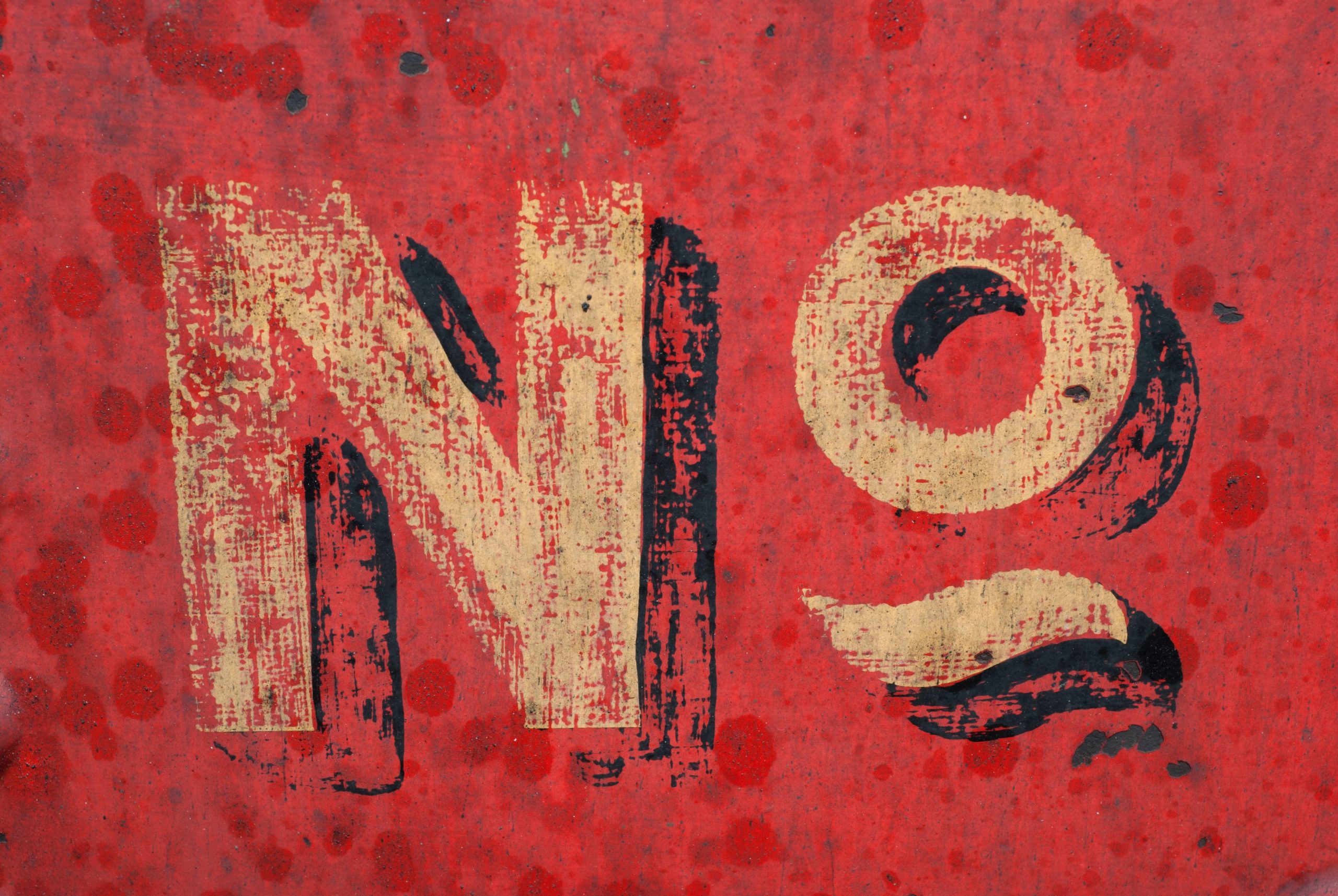 “No, I don’t think platform is an overused or abused term.”
—Jessica Alvarez

The newest member of the BookEnds literary agency team, JESSICA ALVAREZ joined the agency in April 2011. Jessica began her publishing career in 2001 as an editorial assistant at Harlequin Books. There, she had the opportunity to acquire and edit a wide array of women’s fiction, specializing in historical romance, romantic suspense, and inspirational romance. In 2008, she left Harlequin to pursue a freelance editing career, and which included projects for Harlequin, Scholastic Books, Thomas Nelson, and independent writers.

Meredith: How do you know when a creative partnership is going to fly? What seals the deal for you—with an author and, then, the publisher for that author?

JESSICA: For me, a lot of it has to do with having a shared vision for a project and the author’s career.  There are some authors (and editors) with whom I automatically click.  Charlotte Featherstone, my author, is a great example of this.  From the start, we connected and fell into a very easy relationship.  She comes up with wonderful ideas that inspire me in turn to come up with great ideas for different directions she could take a project, and it seems like most of the time she’ll send me something, then we’ll both come up with the exact same idea for where the story should go.  Loving an author’s writing is the most important thing, but having nice rapport and shared vision are two of the main things I look for when taking on a new client.  Ultimately, it’s the author’s name on the cover, not mine, but if we’re not in synch or, even worse, are butting heads, it’s not going to be a productive relationship for either of us.  But let me also say that not all relationships begin as smoothly as Charlotte’s and mine did.  There usually is a settling in period as the author and I get to know each other, and learn about each other’s style and quirks, and come to trust one another.

As for publishers, a key factor is enthusiasm.  How much does the editor want my author?  Is the editor willing to go to bat for the author and push her books in-house, or is she going to let it slip through the cracks?

Meredith: As I continually sort out what “Platform” means to me (and maybe what it should mean), can you tell me what it means to you?

JESSICA: Platform is the name recognition and built-in audience a writer brings with them.  It’s all about her ability to reach readers and get them to pick up her book.

Meredith: It seems appropriate to ask: has platform become an overused/abused term? Is it something that has always been around or is it indeed something new? Oh, and do agents have platforms (not the shoes) with publishers?

JESSICA: No, I don’t think platform is an overused or abused term.  You certainly hear it a lot, but platform is something that is really important, particularly in nonfiction.  It definitely still is more important in nonfiction than fiction, but it never hurts for a novelist to have a strong platform as well.  If a writer already has a platform, it makes the publisher’s job easier since there’s already a fan base that will pick up the writer’s book.

In a sense, yes, agents have platforms with publishers.  Just as we want a nonfiction writer to have name recognition and credibility with his audience, it’s important for an agent to have that with editors and for the editors to know that when a project from an agent lands on her desk, the project is likely going to be worth the editor’s time.

Meredith: Have you ever been let down by a client? Has a client ever asked you for more than you could professionally give?

JESSICA: No, I wouldn’t say that.  Of course there are times when a client shows me something they’re working on, and I just don’t think the book is marketable and we need to head in a different direction.  I know that’s disappointing for the client, but I never feel let down when that happens.  It’s just part of the process.

At this point, I’m still a new agent and I haven’t yet have a client ask me for more than I could give. It has come up, however, with potential clients.  Before I make an offer of representation, I like to have a frank discussion with the writer to see what her goals and expectations are.  And sometimes, I think her expectations are unrealistic, and I know it’s unlikely I’ll be able to meet them.

Meredith: When you take on a client, does your mind wonder first what you would like, or what editors and publisher would? Do you think about a client’s media appeal? How well they can sell themselves?

JESSICA: It’s a bit of both, though I like to think that what I like is what editors like, too.  Occasionally, though, I know a book is marketable (and maybe a publisher has even offered on it), but it isn’t something I personally like.  In those cases, I usually pass on the project because I know I won’t be the author’s best advocate for future projects.  I really do need to like the authors and books I represent.  On the other hand, sometimes there’s a project I love, but I’m not sure I’ll be able to sell it.  Sometimes I take a chance on those, sometimes I think the author would be better off with a different agent, so I pass.

As for a client’s media appeal, like platform, that’s something which is much more relevant to nonfiction than fiction.  Certainly, media appeal and being able to sell oneself is great, but not strictly necessary for fiction.

Photo by Gemma Evans on Unsplash