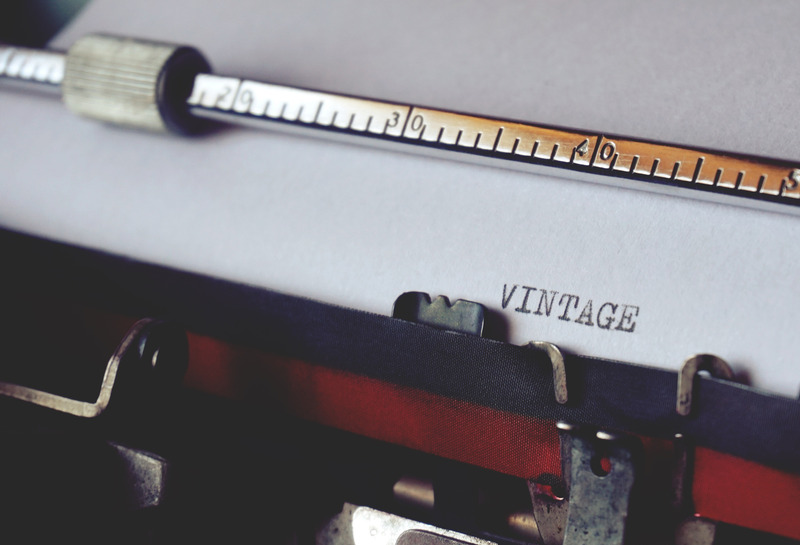 The editor goes into generous detail about shimmering talent, selling a book versus selling an author and falling in love.

For ten years Gina Frangello served as the editor of the award winning literary magazine Other Voices and co-founded its book press OV Books in 2005, where she is now the executive editor of the Chicago office.  She also co-edits the Fiction Section at The Nervous Breakdown, guest-edited the anthology Falling Backwards: Stories of Fathers and Daughters (Hourglass 2004) and teaches at Northwestern University’s School of Continuing Studies and Columbia College Chicago’s Fiction Writing Department.

Meredith: With all the manuscripts that cross your desk, what is the internal experience between the one you know is “the one” and all the others—even if all the others are quite good?

GINA: Reading fiction as an editor is both a subjective and objective experience simultaneously.  Objectively, most editors (as well as most avid readers in general) can easily distinguish a piece of competent or “good” writing from one that is sloppy or unfinished or where the writer is still groping for his or her way.  If you put a bunch of editors in a room together and gave us all the same 50 stories to read, chances are there would be a considerable amount of homogeneity in terms of stories we objectively believed were generally “publishable” vs. those we believed were not.  I’m not trying to imply that there would be no variability, but there would be a great deal of consensus.  You might have the occasional editor who considered anything with a more experimental form “unpublishable” or something like that, but I think those cases would be more the exception than the rule . . .

On the other hand, if among that imagined pool of manuscripts you asked each editor to rank his or her favorite, suddenly you would have a very different situation.  Because while there are accepted standards–not one standard, perhaps, but several accepted sets–surrounding what makes writing competent or even elevates it to outstanding, there can never be any standard at all other than subjective experience for what makes one outstanding story better than another, in a certain editor’s point of view.   Certain works of fiction resonate deeply with certain people and push the buttons of our obsessions, demons, fantasies and memories.  Certain characters remind us of people we know, or settings make us long for places we’ve been, or one particular writer may put into succinct words an exact idea that reader has been feeling her entire life but has never found the language to express.

Finding “the one” among manuscripts is, really, not much different in concept from finding “the one” among lovers . . . there may be certain externalized standards as to what makes somebody a viable mate, a good catch, attractive, interesting, desirable, but at the end of the day we make our choices based on individual chemistry, plain and simple.  We don’t adore the man our mothers tell us to adore any more than we necessarily feel rhapsodic over the novels our professors told us to love.  We have to make that ch [Interesting-to-note alert:] All editors are familiar with the experience of rejecting a story or collection or novel only to find it later taken on by another editor whose opinion we greatly respect, seeing that work garner acclaim, and then wondering why we let that manuscript “get away” . . . but if it doesn’t punch you in the gut, you were not the right editor for the project.

Every editor on the planet encounters far more good work than can realistically be published, and so you have to go with what you love, what you feel like you can’t live without.  Increasingly in corporate publishing, editors are forced to go with what marketing teams think they can sell, but the good thing about being an editor with an indie press is that we still based almost the entirety of our decision on pure love of the work.  (Of course the bad thing is that we’re all broke, but that’s a different story!)

Meredith: What do writers most misunderstand about the editorial process? What don’t they “get?”

GINA: I worry that not enough writers understand just how unglamorous editing really is and that editors–and I mean even editors at Random House or any huge conglomerate publisher–are always, always in it for the love of books, plain and simple.

Nobody goes into editing for the money–nobody.  The book industry has been precarious for a long, long time, and people don’t go into the field for any reason other than a love of reading and a desire to champion writers.  In the publishing world, to the extent that there is any “glamour” at all, the big agents make all the money, not the editors.  And so, because of the nature of what drives us to this profession to begin with, editors are always, always hungry to discover new talent and to fall in love with a new novel or a character we’ve never encountered before.

Taking this down to the indie level, most editors are not even paid anything resembling a living wage; if we make a salary at all it’s more of a stipend.  There is no reason to do this if not to fall in love with a book, to let it under our skin.  We get no pleasure whatsoever in rejecting writers–in fact, it’s depressing and disheartening.  We are always hopeful, always hoping to be seduced by the next manuscript in the pile.

Meredith: How do you view rejection? What greater purpose does it serve in the creative process—for the writer?

GINA: Look, rejection is hard.  It sucks.  But it’s informative.  If you’re rejected five times, maybe you don’t get much out of the experience except some demoralization, which is part of the lot of most writers, and you try to balance that with the continued hope that maybe the next editor is going to jump on the project, and maybe that’s what will happen.  But if you’re rejected forty, fifty times, well then probably you’ve discovered that this particular piece is just not working in some way, and that people are not responding to it the way they need to for it to go somewhere.  So have any of those editors written comments?  If so, do their comments ever overlap?  Is there a consensus on what might be missing in the piece?

Sadly, a lot of editors don’t write extensive comments on those pieces that need the most work–that didn’t really come “close.”  An “almost” manuscript will often get a lot of comments from the editor who rejects it, and I think a lot of writers appreciate and understand that–they can sense when a manuscript was taken very seriously and the editor really wants to help the writer with feedback.  But stories that didn’t come close often don’t garner that level of time investment, with letters to the writer about why they weren’t accepted, and so the writers are stuck filling in the blanks and feeling confused.  They may have received 25 rejection letters about a particular story and not one rejection said why.

Editors are very short on time–we routinely read the equivalent of several book length manuscripts in any given week and take copious notes on them, in addition to having to keep up on new published work and industry blogs and magazines. In the indie arena we also are often the frontline marketers for our writers too, arranging book tours and sending out galleys.  We try to give as much feedback as we can to aspiring writers, but writers need to make sure they’re receiving feedback from other channels too.  Editors should not be receiving “untested” work.  Pieces should have received feedback and been revised, usually numerous times, before they ever cross our desks.

Meredith: What is more important, the right story or the right author?

GINA: This question could be answered in either direction.  Certain writers . . . their talent just shimmers.  Yet, of course, the project itself has to be right too. You’re selling a book, at the end of the day, not a person.  Some people can be enormously helpful in marketing their work because of previous reputation or a great deal of charisma, but a book has to be able to stand on its own, not as part of a writer’s “personality.”

If the writer as an individual was all that mattered, we would all just publish our best friends . . . but almost every publisher on earth would agree that this is not a good business model.  That said, of course you can be interested in a writer long before you actually publish his or her work.

Meredith: How long does the decision process of what to publish take you? What’s going on internally as the decision is being made?

GINA: It takes no time at all to know if you want to publish something. Like I said, it’s almost like falling in love.  It grips you and doesn’t let you go.  You know when that’s happened.  If you’re confused or ambivalent about it, then it hasn’t happened.  Once it’s happened once, you recognize it when it happens again.

Falling in love isn’t always the end of the story.   We’re limited financially to one or two titles annually, and have a very small staff, and sometimes you love a project and have to let it go because you love another just that slight edge more, and you grieve the loss of what you had to relinquish and cheer when that writer finds another taker.

Gina is also the author of the novel My Sister’s Continent and the forthcoming short story collection Slut Lullabies (May 2010).  Her short fiction has been widely published in journals and anthologies including StoryQuarterly, Prairie Schooner, Homewrecker: An Adultery Journal, the Chicago Reader and Now: The Best in Innovative Fiction.  She blogs at The Huffington Post and The Nervous Breakdown.