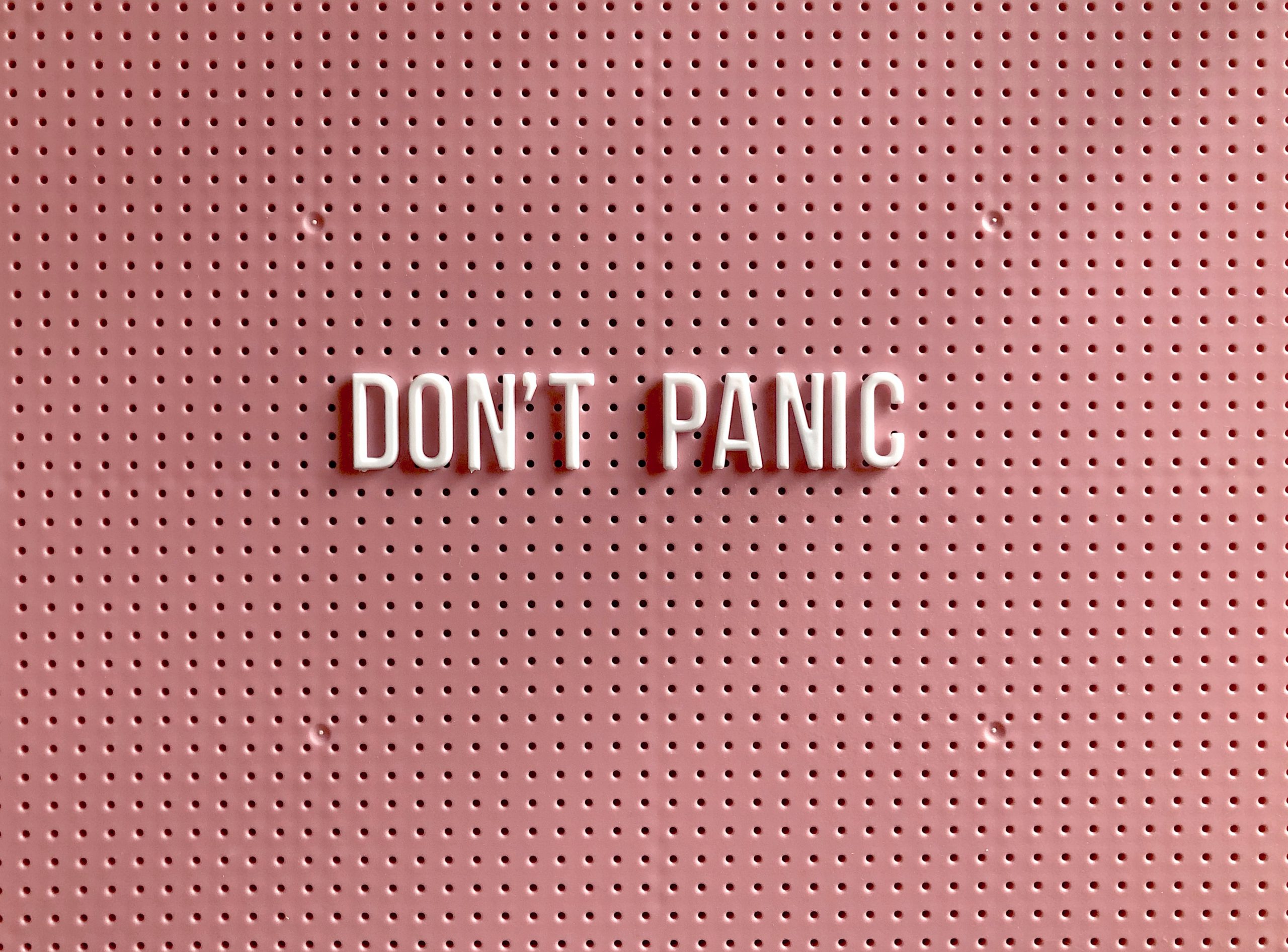 “To me, creativity requires an open mind and an open heart.”
— Toni Bernhard

TONI BERNHARD is the author of the award-winning HOW TO BE SICK: A Buddhist-Inspired Guide for the Chronically Ill and their Caregivers [<– a book that is distilled and powerful]. Her book is titled HOW TO WAKE UP: A Buddhist-Inspired Guide to Navigating Joy and Sorrow. Until forced to retire due to illness, Toni was on the faculty of the University of California—Davis School of Law, serving six years as the dean of students. She blogs at Psychology Today at Turning Straw Into Gold.

MEREDITH: We all seem to have rules we are attached to—whether they actually work for us or not is another story. What is it about rules that make us feel like we are doing something correctly? Why, once we set up rules does it seem we need to break them to set ourselves free?

TONI: Maybe it’s because of my background as a law professor, but I admit to liking rules! At the same time, I recognize that knowing when to break them is a sign of wisdom. I like rules because they impose discipline on me. This is especially important to me as a writer because my health is unpredictable. Some days I’m too sick to write at all. As a result, on a day when I’m able to write, my “rule” is to do it even if I’m not in the mood, because I know that it may be days before I’ll be well enough to write again.
So, that’s my rule: If I’m well enough to write, write. That said, I allow myself to break the rule if there’s a particularly enjoyable alternative on the horizon. Freedom to occasionally break the rule makes it a positive addition to my life—a skillful means to an end—rather than a tyrant hanging over me.

MEREDITH: How do you not hold on so tight–to a belief about writing, a piece of writing, or an idea that you have–that isn’t working or that, perhaps, to you is working but that an editor would like you to change. The belief part goes for you…but the piece, the idea, those refer also to your relationship with the editor. In other words, what tells you how to proceed?

TONI: I’ve learned not to assume that my beliefs or opinions are right. I think this comes from my years of Buddhist study in which people are encouraged not to cling to views. I love the teaching of the Vietnamese monk, Thich Nhat Hanh, who suggests we ask “Am I sure?” before we assume we’re right and reject another person’s viewpoint or suggestions. It’s wonderfully freeing not to automatically believe I’m right just because I’ve formed a strong opinion.

For this reason, as a writer, I’m always open to my editor’s suggestions. That said, I do sometimes stand firm and reject his ideas. When I’m considering rejecting one of his edits, I re-read the section in which the suggested edit appears and ask myself how important my version is to what I’m trying to communicate to the reader. If I decide it’s important enough, I insist it not be changed.

MEREDITH: Writing—or the dream of calling oneself an author or writer—seems, for many, to have this highly addictive, seductiveness about it. Like: I’d really be someone if I could write. Or be a writer, author, etc. But it’s not writing that imbues itself with these characteristics, it’s the person. Why, do you think, it’s such a seductive slope?

TONI: Unlike many writers, having my first book published was not the fulfillment of a lifelong dream. In fact, I never imagined that I’d become an author. I was content in my profession as a law professor. When I became chronically ill and was forced to give up my career, I began writing from my bed. My first book, How to Be Sick began as a “how to” manual for myself. It was only when I showed what I’d written to others and they said, “This should be a book,” that I began to put it together in publishable form.

After I’d found a publisher, to my surprise, some friends and acquaintances were envious and resentful that I was about to have a book published. They’d been writing for decades (blogs, newspaper columns, and the like), but I had no idea that they harbored dreams of becoming published authors. Here I was, about to be published after writing for only two years. Many of them thought it wasn’t fair.

From my conversations with them, I’ve concluded that the seductiveness of becoming a published author—and the feeling that they’d really be somebody if it happened—stems, in part, from the desire for recognition. Anyone can “publish” a blog, but not many people are able to find a publisher for their writing.

People now ask me, “How does it feel to be a published author?” Although it’s supposed to feel like a tremendous accomplishment, it doesn’t. Perhaps this is because writing books is something I “fell into” when I couldn’t continue in a career I dearly loved. I’m grateful to my publisher, not because of the recognition it’s brought me, but for giving me the opportunity to help others through my writing. I hope that sounds as sincere as I intend it to.

MEREDITH: The child development writer Joseph Chilton Pearce said: “To live a creative life, we must lose our fear of being wrong.” Let’s talk about what “wrong” is, or what we think it is. Can you help us dissect?

TONI: This takes me back to that “Am I sure?” teaching from Thich Nhat Hanh. To me, creativity requires an open mind and an open heart. The alternative is to cling to our views and opinions, and that carries fear with it—fear of being wrong. If we don’t mind being wrong, our minds open to all possibilities, and that gives rise to ideas that we might not have otherwise entertained. To me, that is creativity at work.

MEREDITH: What do you do when you sit down to write and nothing happens? Is it really nothing?

TONI: When I sit down (or in my case, often lie down!) to write and nothing happens, I do one of two things. Sometimes I write down anything that comes to mind, even if I think it’s terrible. Editing is my favorite part of writing, so I know that if I can just get something—anything—down on paper, I’ll be able to work with it later. Other times, I move to a different section of the piece or book I’m working on. I can always find a place in whatever I’m working on where the creative juices are ready to flow. So, I move to that place.
As to whether, when we sit down to write and nothing happens, it really is nothing, I think it’s almost always something! That inability to write contains a message. Perhaps it means we haven’t done enough pre-writing thinking to be ready to put words on paper. Perhaps it means that we should be writing about a different subject. Or, perhaps it means that ideas are percolating just below the conscious level so that, soon after we set the writing aside, the right words will pop into our heads. That happens to me a lot!

Photo by Tonik on Unsplash