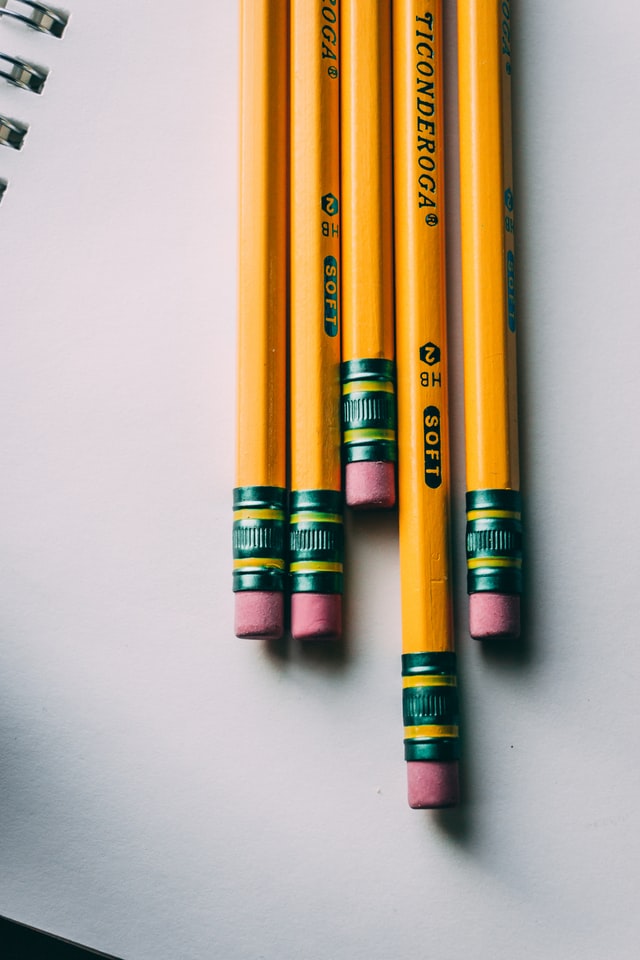 The author riffs about knowing and not knowing, being scared and being brave and the true rewards of being a worker bee.

SAMANTHA DUNN is the author of Failing Paris, a finalist for the PEN West Fiction Award in 2000, and the memoirs, Not By Accident: Reconstructing a Careless Life, a BookSense 76 pick and Faith in Carlos Gomez: A Memoir of Salsa, Sex and Salvation. A journalist and essayist, her work appears regularly in such publications including Los Angeles Times, “O” The Oprah Magazine, Ms., Shape, InStyle, Glamour, SELF and Men’s Health. A Maggie Award winner for the personal essay, several of her works have been anthologized, including in the collection  Women on the Edge: Writing from Los Angeles.

Meredith: Does your creative process come from a place of something that scares you or from a familiar place of strength?

SAMANTHA: I fool myself into thinking it comes—or, rather, starts—from a place of strength. This is how I have to begin, because I lack the bravery to begin writing from the other premise! Listen, it always ends up scaring you. Or me. Scares me. Somewhere along the path of doing a big work, whether it be book or substantial essay or short story, there comes a point of fear, of feeling like I’m wandering around in a cold, dark forest with the wolves howling in the not-too-distant distance. The only time that doesn’t happen is when I’m just banging out a service journalism piece (Better Butt in 5 Days!), but I do that kind of hack journalism less and less now, so the work is more and more scary. Alas. And, hey, just to clarify—I am happy to get those hack pieces! They’re fun! I love being a hack! It comes in handy for the food-shelter-clothing issues. Editors just don’t ring my bell so much for that stuff anymore, for some reason.

Meredith: Taking the stance that creativity/growth is a natural state, why do we get stuck? Why do we stagnate?

SAMANTHA: I don’t know the answer for everyone, but for me, it’s when I start to think I “know” something. That I “know” what I’m supposed to say, that I “know” how it’s supposed to work on the page. I’ve memorized this quote I read eons ago, attributed to Hemingway—it never fails to remind me what the deal is: “Writing never gets any easier to do, and you can’t expect it to, if you keep trying for something better than you can do.”

Meredith: Writing—or the dream of calling oneself an author or writer—seems, for many, to have this highly addictive, seductiveness about it. Like: I’d really be someone if I could write. Or be a writer, author, etc. But it’s not writing that imbues itself with these characteristics, it’s the person. Why, do you think, it’s such a seductive slope? Have you ever been seduced?

SAMANTHA: Have I ever been seduced by a writer? On the page, sure. (In person they’re kinda geeky, not my style…although back in the day Michael Ondaatjee was not too shabby…) Wait, was that what you were asking…? Let me reread that question…

So, a few things come to mind. My usual shtick is, why would you want to be a writer? We’re miserable fucks. We’re broke constantly. We’re good at a cocktail party but hell to live with. Depressive te ndencies. Inherently narcissistic. Flabby bodies. Hunched backs from typing. Just, so not cool. However, since the birth of my son, I have vowed to live in gratitude as much as I am able, and so as a result I have reassessed my stance on writers in general, and my identity as one in particular.

While I still think most of the above is often true, I would add the up side. There is an unequalled, to me, fulfillment in being able to take something from your head and translate it so that it has meaning and resonance for others, if only one other. What a gift that is. Really. And then there is the almost metaphysical experience of writing itself, of really writing, not because you think it’s going to get you something but because of the pure joy of entering language, of writing so that you lose your hang-ups and your conscious mind and tunnel through to another place of being. No wonder we have the image of The Muse, because the experience is godly. I have never done anything else other than write for my entire career, and for that I am just beginning to be fully grateful.

And about writers themselves—miserable fucks for sure. I used to say that most of my best friends are writers because we are the only people who can stand each other. But, but…they are also the funniest, most engaging, most stimulating, most generous, most exhilarating company on the planet.

Meredith: Some people refer to their creations as their children. I see our creations more as an extension of our own biology. In other words, our words are who we are, just expressed in an alternate form (kind of like how water freezes to ice and then melts and flows again). How do you view your creations and how did you come to seeing them this way?

SAMANTHA: Wow, Meredith. I like what you said. (In fact I like it so much I’ll say it somewhere else and people will be impressed.) You know, I used to have some ego about my “work.” THE WORK. As if I, in my mightiness, had done it all. Now that I have been a working writer for 20-some odd years, when I happen to see things I’ve done 10 years ago, 5 years ago—hell, last week—I read them as something other than myself. Not to be too woo-woo, but that muse reference above, I really do believe it. Creativity comes from a place beyond the conscious mind—maybe it’s just next door in the subconscious, but whatever. You get my point. What I give myself credit for is just being a worker bee. Showing up year after year, making myself available to that “muse” (although, I have to say, that muse, she’s pretty fickle, doesn’t show up on time and is pretty uneven in her production). Reading, apprenticing myself to the process. That’s what I keep doing. The rest, I dunno.

Meredith: Do you ever experience writerly or creative jealousy? How do you turn it around (reframe it) and make the energy work for–rather than against–you?

SAMANTHA: No. I have no idea what you’re talking about. I’m really a paragon of virtue in that regard. A regular freakin’ Bodhisattva.

Ok, well, I can sense here that you’re not buying it, so I might as well spill. You know that quote by Gore Vidal? “Every time a friend succeeds, I die a little.” I have that one memorized, too. Seriously, I think it’s normal to have twinges—and honestly, sarcasm aside, that’s all I experience at this point—of envy or jealousy when viewing someone’s success from the outside. A large part of that, I believe, is the pervading scarcity mentality in publishing—like there is only so much to go around, only so many readers, only so many slots in bookstores, etc. That breeds a kind of “if you get yours I lose mine” mentality. It’s horseshit, of course, but because it’s so pervasive an attitude, it’s hard not to get sucked in at times.

What helps me is, well…well, experience. There have been moments—fleeting, ah yes, and long ago—when I have received accolades and the People-magazine sort of attention. And…those times correlate to some of the most miserable times of my life. Which is to say, success is no guarantee of anything. Knowing other writers, too–famous and mid-list and struggling–reminds me that no one gets out alive. We all suffer, and we all experience joy and fulfillment (if we allow ourselves to).

And who is to say what’s going to matter, or not, in 100 years? That’s what I also tell myself. When we publish we enter a much larger conversation that has been going on since Guttenberg invented the press—even before.

Then, of course, there is the creative jealousy you feel when you read something so brilliant, so beyond your own capabilities, that your response is, “I am not worthy, I am not worthy” (or, in my case, “dude my muse totally SUCKS”).  I give myself the moment and then putter forward, reminded of what the bar (barre?) really is.

Samantha teaches in the UCLA Extension Writers Program and created “The Grape Gatsby,” a writers’ series in northern California. She lives with her husband, musician/politico Jimmy Camp, and their son, Benen in northern California where, she says, “At our home in the foothills of the Sierra we have two horses, two goats, two dogs, a fat, lazy cat and now a donkey named Jack, who wandered over here from the neighbor’s place and refuses to go home.” Check out her website by clicking here.