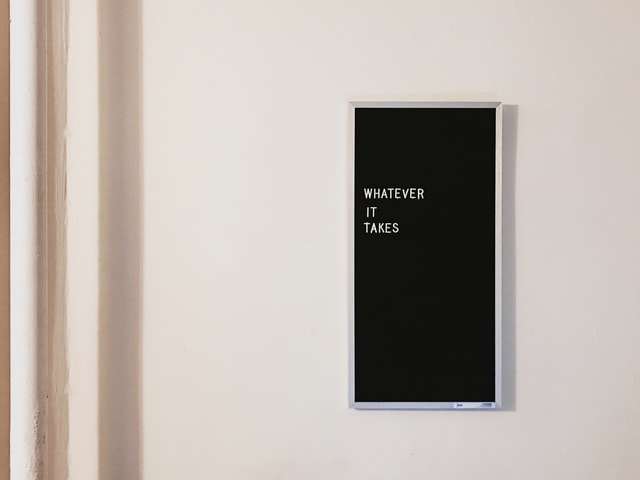 “I think truth in writing often comes from a place that’s deeply threatening and scary. I won’t pretend I’m brave enough to go there on a regular basis, but it’s one of my goals.”
-Ruth Pennebaker

Ruth Pennebaker is the author, most recently, of her debut adult novel, Women on the Verge of a Nervous Breakthrough. Other books include three highly acclaimed young-adult novels, Don’t Think Twice, Conditions of Love, and Both Sides Now. Her work has appeared in The New York Times, The Dallas Morning News, Parents, Redbook, McCall’s, Cooking Light and other nationwide publications. She is a columnist for the Texas Observer, a commentator for KUT, Austin’s public radio station, and the author of A Texas Family Time Capsule, a collection of her favorite columns.

MEREDITH: What does truth in writing mean–to you?

RUTH: <<I adore this entire answer alert>>Let me backtrack a little on this one. Years ago, after my breast cancer diagnosis and treatment, I was in a dysfunctional survivors’ support group. You see, there’s a certain etiquette to many survivors’ groups: the sickest among you are usually the ones who set the agenda. If your own prognosis is better, then you need to be supportive by listening a lot.

The sickest woman in the group had survived a terrible childhood and now had metastatic cancer. But she didn’t want to talk about that. She wanted to talk about ironing her husband’s shirts in a certain way and how she worried about her grown daughters’ diets. We listened and listened and I thought I was probably going to lose my mind. It was so crazy that I felt I needed a support group to recover from my support group.

So I developed a plan that I would one day walk into the support group and ask what none of us wanted to talk about that evening. That way, I figured, we would get to the very core of why we were there: our fears of deterioration and death. Nobody wanted to talk about that icy fear that grips your stomach and makes you feel helpless and pathetic and out of control. But it was what haunted all of us and it was really why we were there.

Similarly, I think truth in writing often comes from a place that’s deeply threatening and scary. I won’t pretend I’m brave enough to go there on a regular basis, but it’s one of my goals. And it’s probably why I turned to fiction, where I could write about some of my deepest, most ignominious fears.

I never walked into the support group and said what I wanted to. The woman who was the sickest of all of us died a few months later, and we never had many of the conversations I wanted to have. I try to be braver in my work than in my life.

MEREDITH: Does your creative process come from a place of something that scares you or from a familiar place of welcoming familiarity? Now answer this–which is the preferable path to creativity…for you?

RUTH: Unlike fear, creativity is exhilarating to me. I love it when my mind wanders to a strange and funny place. I love the feeling — I’d describe it as a mental and emotional “itch” — when I’m excited about the barest ideas and want to flesh them out.

Physically, I’m a complete wimp. I don’t like water deeper than my bathtub, I get nervous about change, I don’t like strange — and potentially dangerous — animals, I travel, but it makes me uneasy. But, in my mind, I have days when I can fly.

MEREDITH: Do you judge your work before it’s finished? I guess a better question is how do you keep from passing too much judgment on your work in order to keep moving forward. And while we’re on the subject, what does judgment really mean?

RUTH: I do believe in bad first drafts — theoretically — but if I look back at something I’ve written and hate it, it has to go. There’s enough swill on this planet without my adding to it, right? I’m forever revising and I just can’t stop. So often, a slight change in wording can take a paragraph from being lame to being funny, from being over-wrought and over-written to moving. I can almost never resist making those changes

What is judgment? It’s a desire to demand as much as I’m capable of from myself, to do the most I can do before my friends and agent and editor and the whole world weigh in. If I’m merciless, then maybe they’ll be less so? I’m not sure that’s completely true, but I like the idea.

MEREDITH: Using the six-word memoir approach, please give us your six-word description of how you write.

MEREDITH: The child development writer Joseph Chilton Pearce said: “To live a creative life, we must lose our fear of being wrong.” When you write are there “rights” and “wrongs” for you? What’s that like?

RUTH: I think I would change this somewhat to say, “To live a creative life, we must lose our fear of having others dislike and disapprove of what we do.” Because they will. Because you’ll put something you care about deeply out into the world and people will say harsh things about it and you will mutter swear words and insults and make deeply disturbed faces at the computer and whine to your friends and retreat into fetal position.

But you’ll be back, writing, the next day and putting it out there again. Because the “itch” I mentioned is stronger than the fear and nobody’s going to stop me from scratching when it hits.

Photo by Jon Tyson on Unsplash