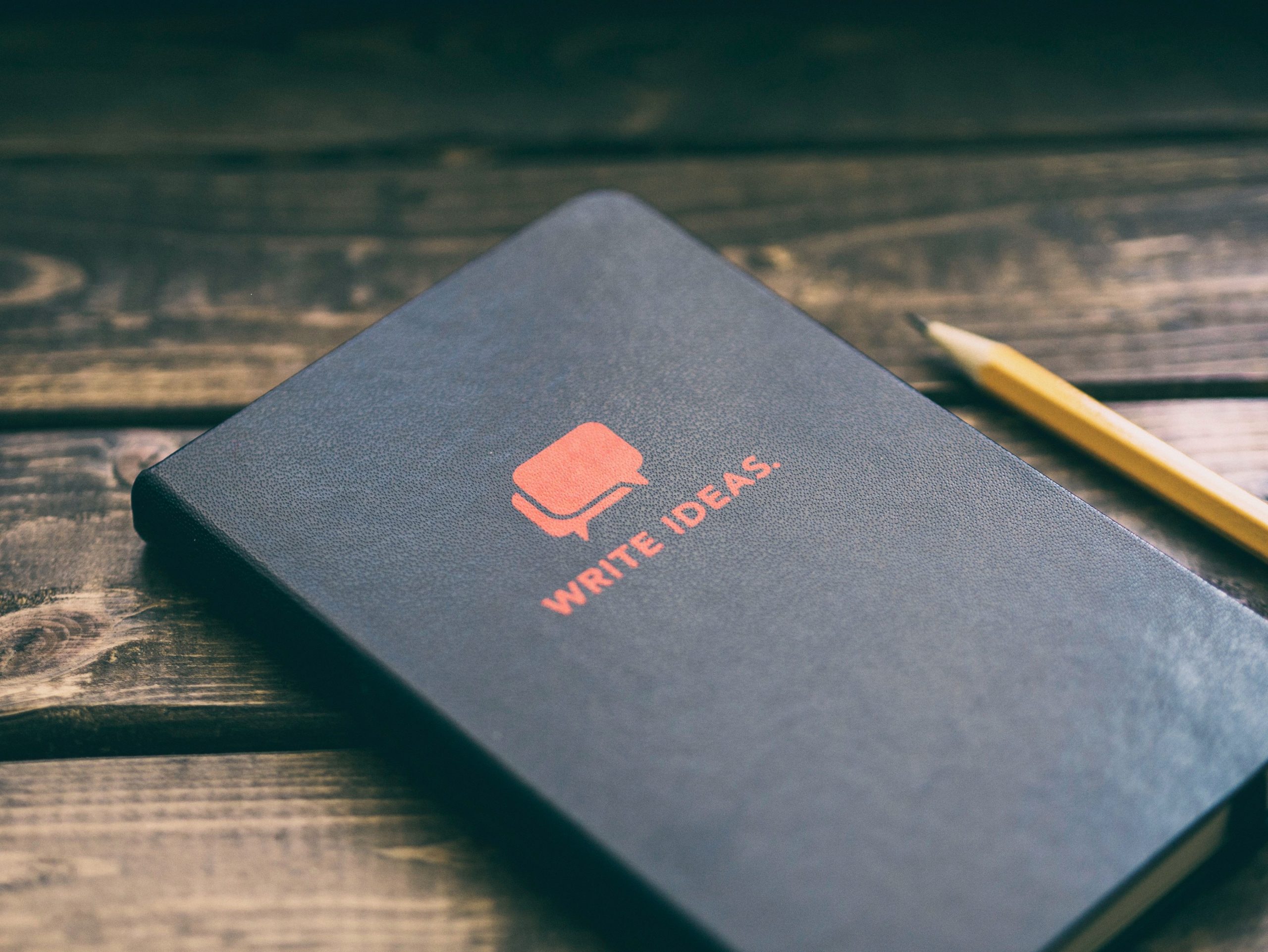 “There is also nothing like failing to please to make you realize that in the end, you have to please yourself.”
—Rufi Thorpe

Rufi Thorpe received her MFA from the University of Virginia. THE GIRLS FROM CORONA DEL MAR, published by Knopf, is her first novel. A native of California, she currently lives in Washington D.C. with her husband and son.

RUFI: I think our first ideas of writers come from our experience as readers: I still remember being sixteen or seventeen and reading Faulkner, James Baldwin, Virginia Woolf and thinking that there was something about them that was different, almost otherworldly. And perhaps there is. But if I set out every day trying to be a Great Wise One, I would scare myself out of writing at all. In the end, I think most writers write because they love it, and not because they want to “be a writer.” It’s an abiding obsession with the activity that sustains you.

RUFI:  The truth is that I would rather be writing than doing almost anything else. So I find it incredibly easy to turn off Twitter or Facebook, ignore whatever I am supposed to be doing, and just go. I think this has something to do with work habits. I have made it a priority to write daily for many years, and I think doing that allows you to slip in and out of that mode at will. But silencing your own internal chatter– your doubt, your inner critic, that’s much harder. I have a variety of techniques, but they all boil down to the same thing, which is that I simply allow myself to get interested and stop worrying about whether what I am writing is good. Sometimes that means I spend a few days just writing out backstory I know won’t be used. Sometimes I write in a different document so I don’t feel what I’m doing is “permanent.” But the real trick is just finding a way to give yourself permission to get lost in what you’re doing.

Meredith: When you find it hard to pay attention to your writing, what does it mean?

RUFI:  Sometimes it means I have something big going on in my life: a wedding, a new baby, a new job. Sometimes it means there is something about the novel that isn’t clicking yet for me, that there is a big piece missing and I just have to wait and keep mentally fiddling until it falls into place. I tend to think about things for a long time before I start writing, years even. And then my initial writing is still very loose and exploratory. But it is rare for me to not be fascinated or even obsessed with what I am doing. If I am “bored” with something, I don’t write it, I give up on it immediately. Maybe that’s terrible advice! But I think you can’t really control the subjects that obsess you. You’re sort of gifted your material by birth and circumstances, and the best you can do is mine your little patch of earth.

RUFI: Well, sometimes when people tell you something is bad, it is because it is. And you have to be more interested in fixing the thing than in nursing your own vanity. There is also nothing like failing to please to make you realize that in the end, you have to please yourself. This can be very freeing. To be liberated from the tastes of others is perhaps a necessary stage in the development of one’s own taste. But I do think that very young artists, writers in their teens especially, should be sheltered from harsh criticism for as long as possible. I know that isn’t a popular opinion. But when I was fifteen I was in a writing workshop where we were only allowed to give positive feedback. Literally, we weren’t allowed to utter one critical word. I have never seen people progress as quickly as they did in that class. By the end, everyone’s writing had improved dramatically. It was jaw dropping. It taught me something about where we write from. It’s easier to see where our work is strong and steer toward it, but much harder trying to “stop doing” something that is a fault.

RUFI: I do not see my novels as children or as extensions of self. I see them as very elaborate dreams. I see them as spaces I have built. Almost like a house I have built. Once I have finished building, I rarely visit it again. When I see it again, I can remember building it, and I can see all over again the places where I failed and the places that came together like I wanted, but there is none of the intimacy you would expect in your example of the work as a child. My work feels very thing-ly to me. But the characters themselves, they do feel alive, and they feel more like people I remember but no longer talk to, people I went to high school or college with but haven’t seen lately, and it always kind of surprises me when people mention the characters in my books, and I think, “You know Lorrie Ann too!?!” I feel this surge of intimacy with them, as though we know a real person in common and not just a fictional one. But the best characters come to you in such a strong way that you don’t feel like you made them up. Characters are by far the weirdest part about writing fiction, I think.

Photo by Aaron Burden on Unsplash