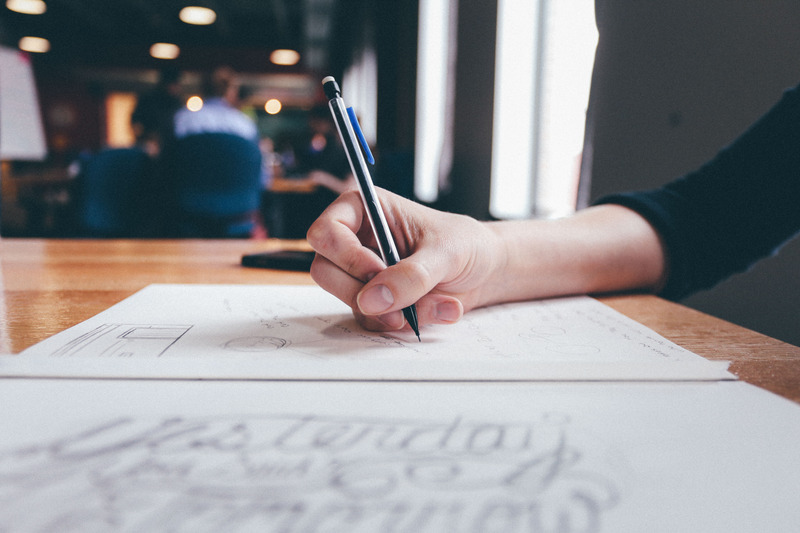 Screenwriter Rachel Stuhler grew up in Rochester, NY, so obsessed with movies and books that she spent as little time as possible in the real world. In her late teens, this obsession led her first to New York as a terrible production assistant and then to Los Angeles, where she spent four years working as a script supervisor (and pining after writing jobs) until one day an actor told her, “If you think you can do it better yourself, just do it.” Within a year, Rachel had sold TV movies to Lifetime and Hallmark and because she doesn’t know when to quit, began dreaming of writing a novel. After forcing countless crew members, family, and friends to read manuscripts, Rachel came to write ABSOLUTELY TRUE LIES. She continues to work on TV movies and plot her next move in world domination, or writing about world domination, which is more fun and a lot less work.

Meredith: When/where you find yourself scared and paralyzed, either of something you are writing, of revealing yourself through the work, or for any other reason, how do you start moving again? And by moving I mean forward, not backwards, as in retreating?

RACHEL: I write by watching a movie in my head over and over again until I like what I see, and then I put it on paper. There are definitely times I get nervous about personal revelation or find myself uncomfortable with the “movie” I’m watching. When it’s more than I can bear, I walk away for a little while and read, or take care of busy work. If it keeps happening, I make myself watch it over and over until it no longer has the same resonance. And by that point, I’ve felt it deeply enough that I can do justice to the emotionality.

Meredith: Why might a writer ask for critique then get mad at those who give input? What is really going on?

RACHEL: We all want to do better, be better than we are. As writers, we strive to improve with eac h project, and criticism is part of that. But our work isn’t just words on a page, it’s pieces of who we are, and there are times criticism can feel intensely personal. Certainly, the best case scenario in asking for notes is the other person telling you it’s brilliant; alas, that’s not going to happen often. If seeking praise is the only reason someone’s asked for notes, that will inevitably lead to trouble. I think the best way to get through the critique is to take the ego out of it and try to remember it’s for the betterment of your craft.

RACHEL: Humans, by our nature, are story-tellers. We relate things to each other every hour of every day. But actually telling that story on a larger scale, well and cohesively, is a much more difficult proposition. We gravitate toward good stories, and to those who’ve managed to pull it all together and voice things that we ourselves couldn’t. I am a writer and I’m still drawn toward people who tell moving and thought-provoking tales. We want those revelations on humanity that we might not be able to access on our own.

Meredith: When you’re in love with a particular idea so much, how do you know when enough is enough—for example, words in a sentence, a line in an essay, chapter in a book?

RACHEL: Having come from screenwriting, I’m of the opinion that things could always be revised. There are a million different ways to tell a story, especially when you get into the nuances. I’m a huge reviser of my own work, but the moment I find myself obsessing over the minutiae, I make myself stop.

The toughest part is when you really do fall in love with the story and you’ve made friends with the fictional characters you’ve invented. But a book isn’t life, it can’t go on forever. There’s nothing wrong with imagining new adventures with your favorite character off the page (hey, J.K. Rowling’s clearly a proponent of this), or continuing on in a series. But don’t fight a natural end for the reader because you can’t let go.

Meredith: You’re an accomplished screenwriter, so tell me this: what is it that many of us misunderstand about telling a story? How did you learn to master your understanding of storytelling in terms of understanding what a story is supposed to do. Please share.

RACHEL: It’s a hard lesson that no one is going to read your story 100% the way you intended. We all filter our reading experience through our own lives, so what may seem breathtaking to you might be off-putting to someone else. There is no story that will appeal to every person, and that’s okay. Art is subjective, and you need to reach your people, not all seven billion people on this planet.

I came into writing from working as a script supervisor for three years (essentially the on-set arm of the editor), so I spent all day, every day working through scripts, usually 6 or 7 TV movies a year. And as I watched it translated through the actors, I began to understand what worked well – and what didn’t. I think those three years were some of my most important learning years as a writer.

RACHEL is really passionate about the voice of woman in media right now. She says: “I love that female actors are spearheading #AskHerMore for red carpet appearances, I love that we’ve reached an age where a female character doesn’t always have to be likable. But we have a lot further to go and I want to be part of that change. We make up fifty percent of the population and men are still saying female country artists should only make up 15% of the radio airplay. People still distinguish ‘female authors’ from ‘authors.’

“The truth is, it’s not going to change unless we work to change it. So that is one of my goals each and every time I sit down to write, to create diverse and interesting female characters. And if men don’t always respond to my work as much as women do, that’s fine. As I said earlier, I’m not aiming to appeal to everyone.”