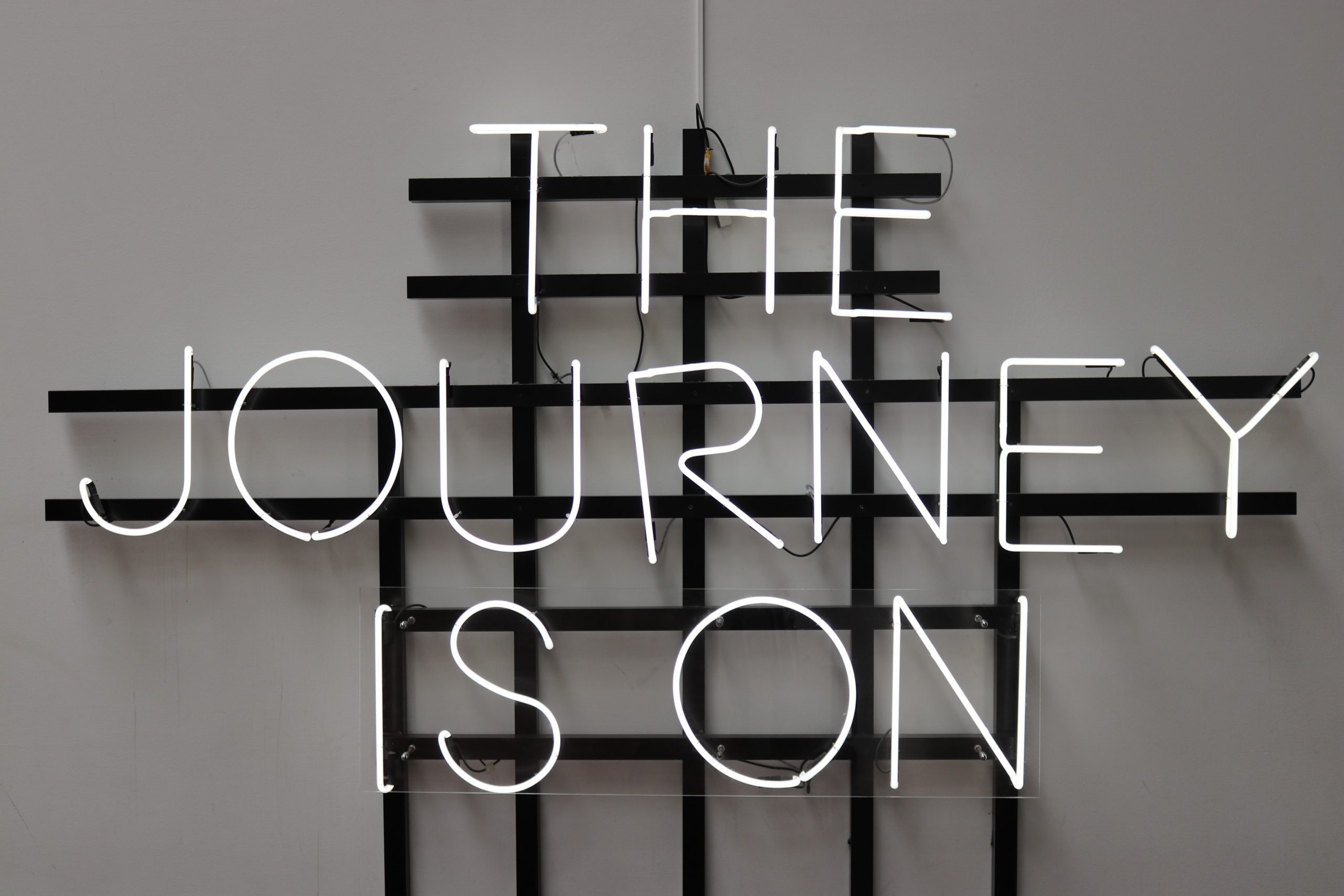 “It’s taken me a long, long time, but I’ve learned to swim in my own lane.”
—Paolina Milana [on writing]

Paolina Milana is the author of The S Word, a memoir about secrets—those a young girl coming of age in the middle of crazy does her best to keep—secrets about her mamma’s schizophrenia; secrets about her sexual awakening; secrets about her seduction that turns to rape; secrets about being the good Sicilian Catholic girl. There are so many secrets that silence and nearly suffocate her, until she finds the strength to save herself. Paolina won the Psychology Category in the 2015 Indie Excellence Awards for The S Word.

MEREDITH: Where you find yourself scared and paralyzed, either of something you are writing, of revealing yourself through the work, or for any other reason, how do you start moving again? And by moving I mean forward, not backwards, as in retreating?

PAOLINA: In writing The S Word, I found myself scared and paralyzed no less than about a million times in the decade-plus that it took to vomit the story out of me. There were times when I pretty much just decided to wave the white flag…even putting the manuscript in a drawer and trying to forget about it. Even when the story was going to press and then the publicity started, I wanted to say, “Whoa! Never mind, Fugettaboutit.” And I did. The only problem is that the Universe wouldn’t let me completely walk away. Some person would cross my path that reminded me of why I wanted to tell my story or some scenario would unfold right in front of me that would underscore the need for my story to be told. At the end of the day, even though I struggled with spilling the secrets and exposing myself and my past, I would drag myself to my laptop and just start anew. I got myself through it by telling myself that it didn’t have to go anywhere…it just had to get onto the page. And if I chose to make that the end of the journey, okay, but I could not stop until it was all out.
<2>

MEREDITH: Some people refer to their creations as their children. Some view them as entities entirely separate from themselves. Sometimes it feels to me like our creations are more as an extension of our own biology. In other words, our words are who we are, just expressed in an alternate form (kind of like how water freezes to ice and then melts and flows again). How do you view your creations and how did you come to seeing them this way?

PAOLINA: Given that The S Word is my memoir (the first of two books…the next one called The C Word), my creations are, indeed, real. Sometimes I wish they were not. LOL For me, I had to view this all as the exact opposite. I had to pretend that this all happened to someone else…that the people in my path were just made up…and in dong that, I was able to – I think – treat them more objectively and fairly. While my “creations” started out as wanting to expose and blame and bring to light all the injustices suffered, this frame of reference allowed me to realize that everyone was doing the best he/she could in any given moment, and that forgiveness and redemption allowed each of my very real creations to morph – like your water example – between good, evil, right, wrong, prey, predator, innocent and guilty.

MEREDITH: When you are in the middle of a project that feels the equivalent of crossing the Atlantic Ocean in a bathtub and the only thing you can do is row (put pen to paper, fingers to keyboard), how to you nurture yourself/support yourself when there are no signs that offer feedback because it’s too soon for feedback and the only thing you are supposed to do at that moment is to keep rowing?

PAOLINA: Actually, this is the part of the process that I love the most. When you’re just lost in you and your story, and you don’t have those voices of doubt and negativity and judgement screaming at you, it’s for me the purest moments of joy and of transcendence. There have been times in writing some of my other stories when a character will do something, and I literally have to sit back and say….”no way…you did not!” I love when they tell me what they are doing or thinking.

MEREDITH: How do you keep the faith—or whatever you call it personally—when acceptance doesn’t seem to be coming?

PAOLINA: When I was looking for an agent or publisher, I only sent out a few dozen queries. Believe me, it felt like a ton more than that. But I was researching and finding the right person for me, or who I thought to be the right person for The S Word. Turns out, those people didn’t think they were a match. And so rejection after rejection came. That said, not a single rejection was a form letter; rather, each one was heartfelt and a note of encouragement, simply telling me that they loved my story and wanted to make sure it found a home with the right person who could take it to where they thought it deserved to be. I was told by Jennie Nash, one of my writing mentors, that that is rare, and I should take it as a sign to carry on. Acceptance, I have learned, can only come from within.

And to “keep the faith,” I would find myself taking out pen and paper and documenting the timeline of my life, recalling every incident or memorable moment in my last ten years on this planet. I marked each with a smiley face or a frowning face: death of a parent, wedding day, etc., etc. Doing this exercise reminded me that life is full of ups and downs and that sometimes when you are in a valley, you can’t see the top of the mountain and its view until you climb out and look back at how far you’ve come. Without fail, every single peak in my life proved to be somehow influenced by the valley that came before. Remembering that helped me keep the faith.

MEREDITH: When you write, do you keep your eyes on your own paper, so to speak? In other words, have you mastered the art of non-comparison (to other writers)? How do you handle that in writing groups or when you share your work?

PAOLINA: For me, I’ve never been one to look on other’s papers or to compare my writing with others. I always love and appreciate a great story, whether I’m writing it or someone else. And maybe it’s because I used to be a reporter or that I’ve made my living writing for decades and throughout, I’ve been critiqued so much that I really don’t take it as anything other than feedback – mine to choose to take or not. Oh, sure, sometimes every one of us thinks, “wow, I really suck at this,” or “OMG, why can’t I write like her?” – but we need to recognize that for what it is…humility, a dash of fear, a sprinkle of reverence for others, and momentary doubt on ourselves. All of those come and go…as long as you don’t allow them to stay. Someone once told me that the quickest way to unhappiness in through comparison. It’s taken me a long, long time, but I’ve learned to swim in my own lane. Only I can do the “Powerlina stroke.”

Born and raised in Chicago, Paolina currently lives on the edge of the Angeles National Forest in California. She blogs at PaolinaMilana.com [<<awesome blog] and welcomes the opportunity to share her stories with interested audiences.