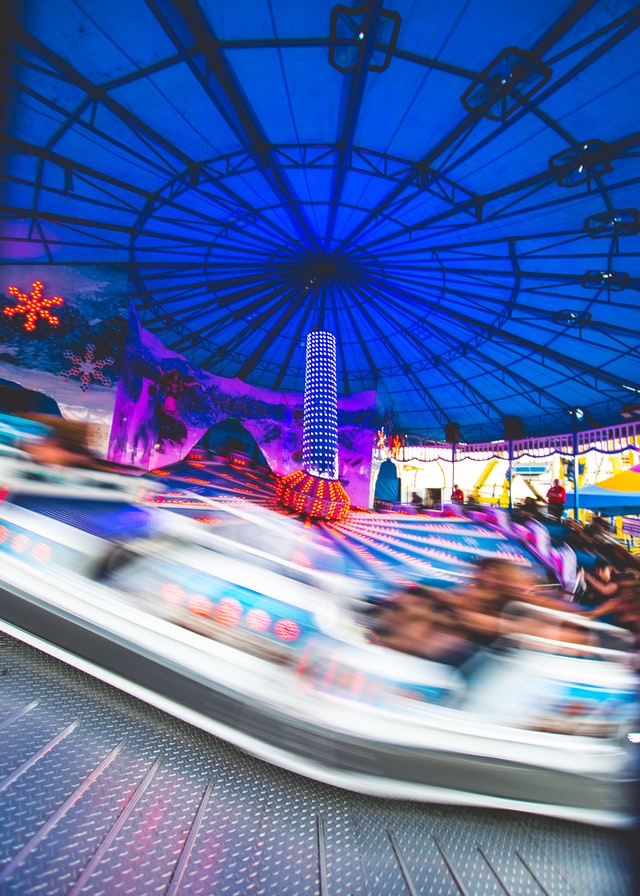 “If you can learn not to take rejection personally—and hopefully to learn something about yourself or the piece of work in the process—it’s a boon.”
-Kayt Sukel

KAYT SUKEL is the author of DIRTY MINDS: How Our Brains Influence Love, Sex and Relationships [out today!]. Her writing credits are diverse and impressive: personal essays in the Washington Post, American Baby, the Bark, USAToday, Literary Mama and the Christian Science Monitor as well as articles on a variety of subjects for the Atlantic Monthly, the AARP Bulletin, Continental In-flight Magazine, Parenting, Cerebrum, Islands, National Geographic Traveler, BrainWork and American Baby magazines. She also wrote the essay, “I Had an Orgasm in an MRI Scanner” for The Guardian, which talks about an element of the research she did for her book about which she eloquently and entertainingly explains in her book trailer [the link can be found at the end of our interview].

KAYT: I’ve found that it’s the big projects themselves that keep me going!  I started DIRTY MINDS just as my marriage fell apart—and I found that work was one of my few escapes.  It may seem contrary to think that writing a book about love just as it was slipping through my fingers would be a balm.  But the neuroscientists I interviewed all had such compassion and insight about this universal human phenomenon, what it means to love and be loved—and even to lose that love.  Although I probably was fairly distracted about many things in life as I set back out into the single world, it was very therapeutic to harness all that negative energy and turn it into something so positive and fruitful.

Can I say the same thing about other less personal projects?  The answer, honestly, is yes.  I’ve learned that good work is a great way to take a break from life’s messier parts.  And the bigger projects can give you enough time and space away from your own problems to gain a little perspective.  Some much-needed perspective that can help you to let go and move on.

Meredith: When you write, do you keep your eyes on your own paper, so to speak? In other words, have you mastered the art of non-comparison (to other writers)?

KAYT: I definitely haven’t mastered it!  But I don’t think comparison is always a bad thing.  Though I am a non-fiction writer, I’m a novel junkie.  And sometimes I’ll read a certain sentence by Margaret Atwood or Kazuo Ishiguro and wonder what I’m doing in the writing profession at all!  But I try my best to channel that admiration into something that will help me hone my own craft.

Science writers like Mary Roach and Rebecca Skloot have shown that science writing doesn’t have to be dry and boring.   It can be relatable, lively, fascinating—when it’s done right, that is.  So instead of feeling like a total hack when I’m bowled over by a particular piece of writing, I become a student.  I take a closer look at these passages that amaze me so much and try to discover exactly how and why it works.  Later, when I work on my own pages, it makes it easier to see where I might be able to use a similar device or tactic.

Meredith: Does rejection have a purpose, as far as creativity is concerned? How about as far as your own personal process in creating?

KAYT: Rejection has many, many purposes.  Some in the publishing world refer to it as a “necessary evil.”  But you know, I don’t see it as an evil anymore.  Sure, rejection has definitely taken a few bites out of my self-esteem over the years.  Maybe more than a few!  But time and time again, it has made me a better writer.   When working on the idea and proposal for DIRTY MINDS, the rejections I received helped me recognize and address the project’s shortcomings.  If you can learn not to take rejection personally—and hopefully to learn something about yourself or the piece of work in the process—it’s a boon.

Meredith: What aspect about your writing process do you feel really good about? Is it something you’ve always had, learned or both?

KAYT: Despite a blossoming gift for procrastination, I have very good self-discipline.  It’s a learned, not innate, trait.  Like many writers, I can become paralyzed and have trouble getting words down, especially at the start of a big project.  But a friend of mine, a rather prolific writer, once told me that you have to get the words on the page before you can determine whether they are any good or not.  Even if your draft is complete crap (and yes, it often is), it’s something—there is something on that page you can work with.  Something to hold on to, something to let you know if you are on the right track.  If nothing else, there is something there that will help you move forward and set the next day’s goal.  You can’t do that by keeping all those words in your head!  So I’m quite good at setting small, manageable writing goals for myself every day.  To make myself sit down, focus and knock out 1000 words.  It’s not a sexy answer, I realize.  I’m supposed to say something touchy-feely or perhaps even a bit mystical about the creative process.  But I remember Diane Keaton’s character in the film, “Something’s Gotta Give,” saying that writing was 90% hard work and 10% talent.  I feel that we often don’t give enough respect to the hard work part of that equation.

Meredith: How do you not hold on so tight–to a belief about writing, a piece of writing, or an idea that you have–that isn’t working or that, perhaps, to you is working but that an editor would like you to change. The belief part goes for you…but the piece, the idea, those refer also to your relationship with the editor. In other words, what tells you how to proceed?

KAYT: This is hard for me—especially in essay writing.  I can get very attached to certain lines, or tangents I’ve added to a story.  I don’t want to let them go.   And my first instinct when challenged is always to fight to keep them.  But perhaps because I’m not educated as a writer—it’s something I sort of fell into as a career later in life—I recognized early on that my work always benefits from a good edit.  Always.  Having an editor that you respect and trust allows you to take a deep breath and let go of that small part for the whole of the piece.

Of course, sometimes, you don’t know yet if you have an editor that you can respect and trust.  I get that.  Or maybe it’s a question of space trade-offs or the piece needing a shorter lede.  In those times, I read the essay both ways—with the sentences in question and without.  And I try to get away from my ego or the particular elegance of any one line and ask myself if that passage helps me to better illustrate the overarching point of the story.  If it does, I’ll push to keep it and tell the editor why I think that part needs to be there.  If it doesn’t, I concede the point and move on.  I feel I should add that, after that process, I’ve only fought for my lines one time in my career.  And I because I took the time to really illustrate why I thought they were important, I convinced the editor to keep them.

Visit Kayt’s website (which is a great read in and of itself!). And, as her website claims: “You can often find her oversharing on Twitter as @kaytsukel.”

Photo by Filip Mroz on Unsplash