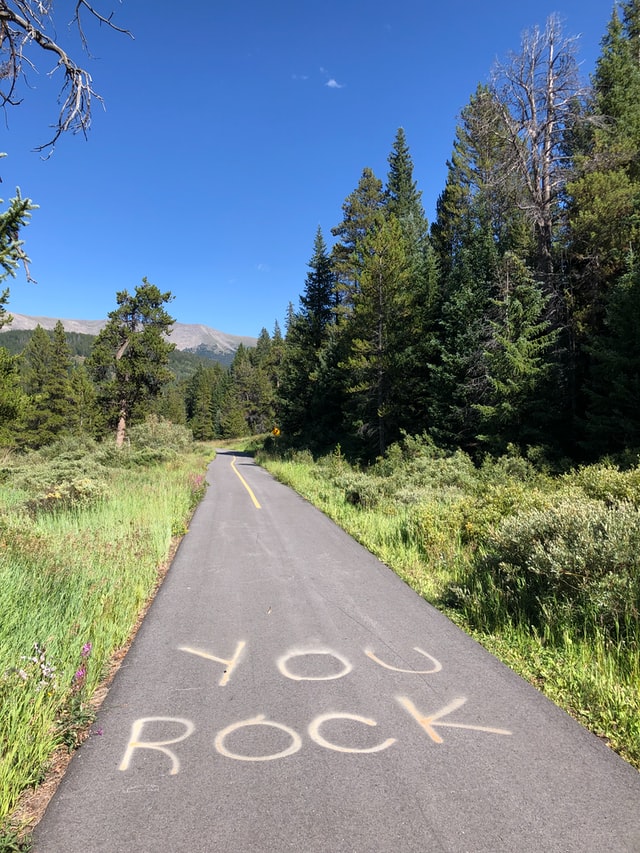 The author talks about her natural place as a writer, and learning, unlearning and finding her way back.

ELLEN MEISTER is the author of several  novels including Secret Confessions of the Applewood PTA and The Smart One, with writing Library Journal called “character-driven” and “fast-paced” with “great dialog.”

But very early in her career, she says, “I took a job as an assistant to a high-powered literary agent at ICM in New York. It was a crazy work environment, but I’m too afraid of being sued to spill the details. Suffice to say one co-worker remarked that I looked like Alice in Wonderland sitting at my desk. I lasted five months before I quit.

“But one highlight was that Richard Yates was a client, and I was the one who answered the phone whenever he called. I gushed like a blathering idiot every time, and he was always so gracious. In fact, he inscribed my copy of Liars in Love, and to this day it remains my most prized possession.”

Meredith: The Talmud says that “Every blade of grass has its Angel that bends over it and whispers, “Grow, grow.” Do you have a personal interpretation for what this means to you as a writer? Do you have an angel–or something equivalent?

ELLEN: In my interpretation, the story is the blade of grass. Sometimes the little bugger doesn’t want to grow. Other times it wants to meander along the ground in the dark. I’m the hardworking angel coaxing it toward the sun.

Meredith: What did you have to unlearn to find your truth as a writer? What had to go? Can you share how? Was there a turning point to your own narrative?

ELLEN: For me it was a process of learning, unlearning and then finding my way back. In college, I had a creative writing professor who was very experimental. He pushed us hard to leave the conventional behind and explore brave new worlds of writing. It was good for me. I loosened up and found more creativity than I knew I had.

Years later it became clear to me that my natural place as a writer was in a third-person, past-tense limited perspective. Not exactly meta-fiction, but it was important journey for me. Those years of experimenting taught me to take chances, and that has helped my writing immeasurably.

Meredith: Is it true—for you—what “they” say, that every character in fiction is really a part of the author, a reflection of their personality. So, do your stories create the characters or do the characters create the story? Would you say this was true for all your novels?

ELLEN: I think it’s vital to find something of myself in each character, something I can relate to on a fundamental level. Because if I can’t relate to the character, how can I expect the reader to?

I like your question about whether my characters create the story or the story creates my characters. It’s not something I’m conscious of when I’m laying the groundwork for a new book, but what I’ve noticed is that it’s the relationship between the characters that drives both.

For instance, in my first book, Secret Confessions of the Applewood PTA, I knew that the friendship between my three main characters would be the engine that drove the story. I wanted each of the women to have an arc that was directly related to the journey of their friendship. So I came up with a plot device that would bring the characters together and present obstacles they would have to work together to overcome.

Likewise, in my second book, The Smart One, I knew I wanted to write a story about the relationship between three sisters whose adult lives were impacted by their childhood labels. So I developed both the characters and the story to achieve that goal. My third book, which is in production now, started with a high concept; I wondered what it would be like if a woman could find a pathway to the life she would have had if she had made a very different life decision. I played with the idea for years, and came up with all sorts of rich details about the main character and her story. But the book didn’t come together for me until I realized that her relationship with her mother was at the center of the tale. As soon as that occurred to me, the story unfolded.

I guess it worked, because the proposal generated a lot of excitement among editors and the book sold at auction. It will be published in January 2011 by Putnam. The working title is The Other Life, and here’s how it was summarized in the trades:

Pitched as “Jodi Picoult meets THE TIME TRAVELER’S WIFE,” THE OTHER LIFE tells the story of a suburban mom expecting her second child who discovers that she might be able to slip through a portal to the life she would have had if she never got married. When a routine sonogram reveals unexpected problems, her grief lures her to escape to the life that might have been—in which she discovers that she’s stayed with her neurotic ex-boyfriend, and that her mother, who committed suicide several years before, is very much alive.

ELLEN: I like your imagery here. My work absolutely does feel like part of me, which is why harsh reviews hurt so much. It always feels so personal. People have often told me I need to get a thicker skin, but they never tell me where to buy one. Do they sell those online? I’ve looked at Target and they always seem to be out of stock.

Meredith: How do you not hold on so tight to a piece of writing that isn’t working (that you wish would work) and let go so you can discover what will work?

ELLEN: When I bang my head against the desk so many times I can no longer think straight, I know it’s time to move on.

Seriously, I don’t think I ever really tell myself something I worked hard on is hopeless. Rather, I put it aside with the understanding that I can come back to it later with a fresh eye. But I usually have another idea nipping at my heels to get me to this point. Otherwise, I tend to keep rewriting over and over and over …

ELLEN lives on Long Island. Get to know her at her blog, Side Dish, and at her website by clicking right here.

Photo by craig hellier on Unsplash