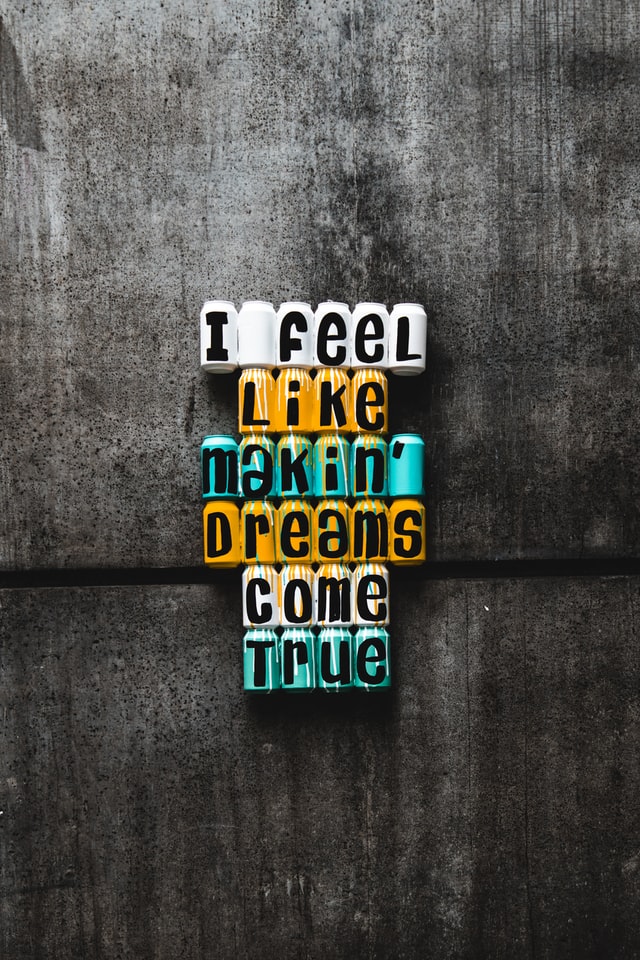 “When people ask me what I would be if I wasn’t a journalist or novelist, I stare at them blankly and think, Someone trying to be a writer? A screenwriter? A songwriter? A poet?”
— Camille Noe Pagán

Camille Noe Pagán (pronounced “no pay-gahn”) is the author of the novel The Art of Forgetting, a funny, poignant read about the meaning of friendship and love in the face of injury. Also a journalist, her work has appeared in dozens of national publications and on websites including Allure, Cooking Light, Forbes.com, Glamour, Men’s Health, O: The Oprah Magazine, Prevention, Reader’s Digest, SELF, and Women’s Health, and she is a contributing editor at Arthritis Today.

Meredith: What do you do when you sit down to write and nothing happens? Is it really nothing?

CAMILLE: I can always write something; the question is really how good it is. I know when my writing isn’t working because I don’t care enough about the story, don’t want to sit down to write, or can’t see past the next scene.

That said, I think writing crap is crucial–it clears the way for the good stuff. Before I started on my second novel, I started (literally!) five different novels, none of which felt like the story I absolutely had to write (the way I felt while working on The Art of Forgetting). It was frustrating, but my writing improved in the process.

CAMILLE: To write is to create something that moves other people and can ultimately change them. When done well, it’s really powerful, and I think it offers a certain allure.

But for me, it was never about being a Writer, capital W; writing was just something I had to do. When people ask me what I would be if I wasn’t a journalist or novelist, I stare at them blankly and think, Someone trying to be a writer? A screenwriter? A songwriter? A poet?

If you’re going to have the chops to stick with it–and it does take courage, because once you’ve actually created something, there are going to be tons of people who are happy to tear it to shreds, and you have to deal with that–it’s because there’s simply nothing else you can think of doing with your life.

Meredith: As an accomplished journalist, what did you have to unlearn (about your work, yourself) to find your truth as a novelist? What had to go?

CAMILLE: As a journalist, I’m always asking myself: Is it true? Am I presenting information in the most accurate light? I used a lot of those skills for the brain injury information and plot points that I included in The Art of Forgetting, but when it came to shaping the lives of my characters, I had to go beyond facts.

To write a gripping novel–one that makes people absolutely have to turn the next page–you have to asking what if? over and over, and push your characters is ways that you may not have personally been pushed. It’s the opposite of fact, but without it, your novel is going to be colorless.

Meredith: What is happening when a writer, poised to reach their “tipping point” (thank you, Malcolm Gladwell), pulls back and retreats? This could apply to the novice who finally gets into a writing groove then abandons the practice or the seasoned pro hitting their stride but then who stops querying?  Has this ever happened to you?

CAMILLE: Oh yes. Absolutely. I wrote the first draft of my first novel (Forgetting) quickly–it was all-consuming and wonderful. I found an agent within a month, and the story sold at auction to my dream publisher, Dutton, with foreign rights selling to four countries. It was the success story that I’d dreamed of since I was a girl.

Then I sat down to write another novel and hit a wall (see above about five different novels started; sob!). I never saw it coming, and I didn’t think it would happen, but it did–and let me tell you, I took it hard. I think the Winston Churchill quote says it best: If you’re going through hell, keep going. If life was always easy-breezy, triumphs would never feel like much of anything. For me, I kept writing and just when I thought it would never get better, I moved past the rough patch.

Meredith: Tell me about your relationship with the muse. Is it love-hate? Up-down? Boy-girl? What I’m really wondering is this: does it feel like a part of you? Or something you have to catch? Or if you even have one.

CAMILLE: I feel like there is a little voice in me that is both sad and overjoyed by life’s possibilities (having read Forgetting, Meredith, you may know what I mean by this; I am drawn to things that are tragic but redeeming), and she is always with me as I write. That said, there are times when the lightening bolt hits and I just know that I’m working on something I was meant to. I finally got that jolt for novel number two, and I am so glad, because I was beginning to worry it was a once-in-a-lifetime thing!

Still, the muse is nothing without work. You can be teeming with inspiration, but if you don’t sit down, start typing and stay put, it doesn’t matter because you won’t write a thing.

The Art of Forgetting comes out June 9th from Dutton, and through June 1st, she will donate $1 per pre-order to the Bob Woodruff Foundation/ ReMIND.org, which provides resources and support to service members, veterans and their families to successfully reintegrate into their communities so they may thrive physically, psychologically, socially and economically. Visit her website for details.

Camille told me this, when I asked for something quirky: “I am a health and nutrition journalist; and incidentally, a very short person (I’m 5’1″). I included that fact because people I know online are always surprised when they meet me! Although I swore I’d never live in Michigan again after moving to New York a decade ago, I recently moved to Ann Arbor with my husband and two kids, ages 3 and 5 months.” She is also the co-creator of Svelte Gormand.

Photo by Peter Fogden on Unsplash