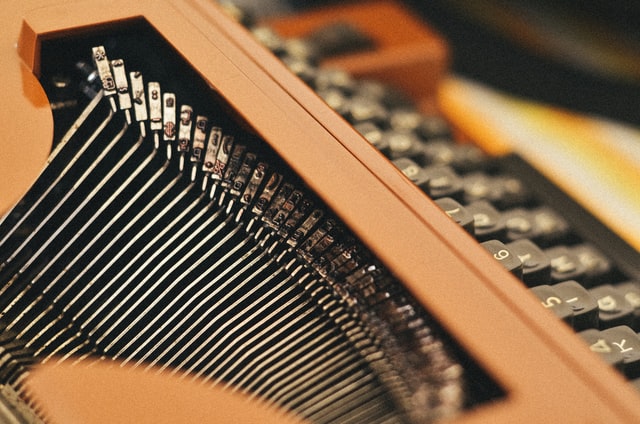 The writer talks about her struggle with judgment, rejection and a personal policy when it comes to sending out a manuscript.

AMY FRIEDMAN has been writing the syndicated series Tell Me A Story since 1992, in collaboration with illustrator Jillian Gilliland. Together they have produced more than 1000 illustrated stories and two book collections, The Spectacular Gift and Tell Me a Story (Andrews & McMeel) that have millions of fans around the world. Amy is also the author of two memoirs, Nothing Sacred: A Conversation with Feminism (Oberon Press) and Kick the Dog and Shoot the Cat (Oberon Press). Her stories have appeared in The New York Times, The Boston Globe, and Chatelaine. She is a former columnist for The Kingston Whig-Standard. She has just completed a third memoir entitled, The Murderers’ House.

Meredith: Why is telling stories so fun and so satisfying? I believe it satisfies a need we all have to connect with others. How about you?

I wrote my first story when I was 11 years old; it was the story I was sure my grandmother would tell IF she could. By then she was drowning in mental illness, and she had stopped talking, but I knew she had things to say. And I wanted others to hear HER story. In some ways that notion of hearing “the other side” (the outsider’s) story has fueled much of what I write, though I haven’t before framed it in those terms. I just completed a memoir about the seven years I spent married to a man in prison; while I was fighting the prison system, I was also writing my column “for kids”—Tell Me a Story, now in its 18th year—and many of the stories I chose to write and to adapt are metaphors for tales I wanted told, the stories I heard from prisoners who had and have little voice in this world. [This was one] way to articulate in creative form my own struggle with the judgment that came down upon my decision to marry, the jobs and friends I lost.

But fun? Is writing and telling stories fun? I don’t know that I would call it fun, precisely, but it does feel right. And in the memoir and personal essay classes I teach, I watch the way writers in unfolding and discovering their truths, transform them from what might have been pure sadness or fear or even glee into something more complicated and dense. And each time that happens, I learn again how extraordinary writing is.

Meredith: Does rejection have a purpose, as far as creativity is concerned? How about as far as your own personal process in creating?

AMY: A most amazing question today since just before Christmas, I received the first three rejections on the memoir I just spent the last seven years writing; the rejections were unacceptable as Christmas gifts, but having been a working writer for more years than I like to remember, I know they’re just part of the process, and something all writers must build up a tolerance against. For years I worked as an editor and part of my job was to reject manuscripts; I hated it because in those cover letters I could feel the writer’s anticipation and longing. But I said “no,” for so many reasons, and “yes,” for so many.

I know acceptance and rejection have less to do with the work itself than with the marketplace, and that marketplace is a fluid and impossible-to-comprehend place. I’ve always followed this policy when sending out a manuscript for consideration: as I place it in the post (or hit SEND), I know where I’ll next be sending it. That way, if/when the rejection arrives, right away I send it out again. The despair that comes with rejection (forever) never goes away, but by sending it out again, hope arises anew, and it’s the hope that keeps me going.

Meredith: Do you judge your work before it’s finished? I guess a better question to ask is how do you keep from passing too much judgment on your work in order to keep moving forward?

AMY: Do I judge my work? Always, forever, constantly. There’s that little voice saying, “This sucks/who cares/how dumb…” and there’s another little voice saying, “Wow, that is fantastic/you’re brilliant/wait’ll people read this…” and I don’t know that they ever shut up. But I do talk to them. I tell them they have no idea what they’re talking about and they must just leave me alone to carry on finishing whatever it is I’m trying to say. I believe, deeply, that our feelings about our work while we’re in the process of creating it are none of our business and only serve to keep us quiet. I shout back at them; I wish them away; I try hard not to listen (at least not until the end of the work day).

AMY: This varies with the work, but I do set deadlines. Since 1986 I’ve worked as a weekly columnist, and this has taught me that the only way to finish anything is to tell myself I’m going to finish and to give myself an inviolable deadline. I don’t have a daily deadline, ever, but I do set monthly and weekly deadlines. The book I’ve just finished took me seven years to write, and if not for this year’s self-imposed deadline to finish and promises to two writer friends who for 30 years have been my readers and touchstones, I would be working still. But I like the idea of making a deal each time I sit down to write, so perhaps I’ll start.

Meredith: Using the “six-word memoir” approach, please give us your six-word description of how you write.

AMY lives in southern California with her husband. She teaches creative writing at UCLA extension.  She works as an editor, a ghostwriter, a tutor, and a mentor to students through the Pen in the Classroom (PITC).

Photo by Rafaela Biazi on Unsplash