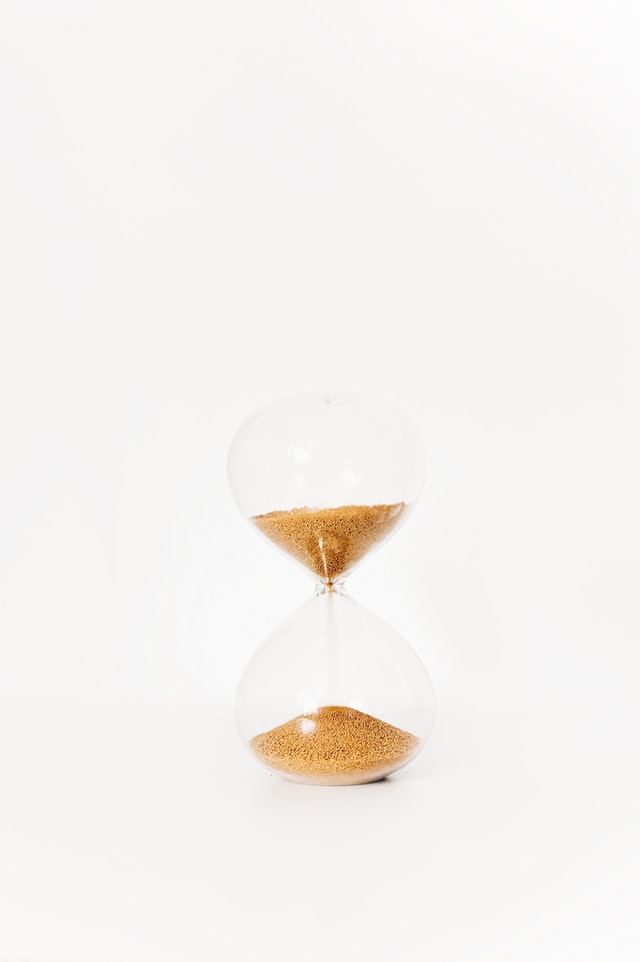 Today I’m launching the first of a new feature: the stuck/unstuck series for writers.

Many people I know who are writers have young children. Many of them are concerned about getting back to their writing after a baby is born, or when a child is growing up and demanding more time, or when a teen is getting older and demanding more (or less, or more) time, and even when a child leaves home. When our daughters first arrived from Russia, though they were older (10 and 13, and therefore, self-sufficient in many ways but understandably dependent in others), I still went through the same anxiety, even moving my desktop computer from my office to the kitchen table, in order to work at the same time I was helping them with English homework they had yet to understand (at the time, they only spoke Russian).

It made me realize: The notion of having more time or less time may turn out to be less of an issue than simply using the time we have.

So, then, I’m starting the series with an interview with Barbara DeMarco-Barrett, whose first book, Pen on Fire: A Busy Woman’s Guide to Igniting the Writer Within (Harcourt, 2004), squeaked onto the Los Angeles Times best-seller list and was honored with a 2005 American Society of Journalists and Authors Outstanding Book Award. She is founder of the Pen on Fire Speakers Writers Salon. But the book, for Barbara, grew out of this exact conundrum, trying to find time—and then make use of time once it was found.

(Over the next couple of days we’ll be hearing from writers, creatives and novelists about their own getting back into writing after a child arrived.)

Meredith: How have you managed to transform what is defined as “Lack Of Time” (so big and powerful it seems!) into something that is actually a good friend to you. How have you seen your students make the leap, as well?

BARBARA: The more time I have the less writing I seem to get done. I don’t know why that is.  After college I had so much time, and got so little written.  Perhaps it was the lack of deadlines, or it was because my calendar was wide open—too open, I’m not sure. But I do know that when I am busy, I get more focused writing I get done.

[Yes, alert!] The key for me has been to use those lil bits of time and not wait for the weekend or wait for that hoped-for time when all I have to do is write. So now I don’t wait for the days that are totally wide open, when nothing else is required of me, because I never have days like that. My kid is 17 now, but still has need of me, and I want to spend time with him, so I use the time he’s at school or busy to schedule in my writing time.  I also write articles (these days mostly for The Writer magazine and Southern California-based magazines) edit a writers’ publication, The ASJA Monthly, run a bi-monthly writers’ salon here in Corona del Mar, host and produce a radio show, teach two private writing workshops and one online class with Gotham (“Jumpstart Your Writing”), volunteer, and knit & weave (and have begun to sell work or take commissions). Despite all these commitments, I just wrote THE END on page 266 of my memoir.  Now begins the revision phase, and I imagine I will continue to use bits of time to do that.

Meredith: I think the premise of your book is, in a way, taking what appears to be “less than” (as in, enough time) and making it “more than enough.” Tell me what this looked like when you were writing this book, about this exact topic.

BARBARA: I started Pen on Fire when my son was a toddler and wrote it as he was growing and I was driving him here and there. Once at a soccer practice–he was much shorter than he is now–I was the columnist for the Women’s Business column for OC Metro, an Orange County bi-weekly, and my deadline was slapping me in the face and I hadn’t written a word. I found an old brown shopping bag in the car, and there in the waning fall light, I wrote a draft of the column.

It occurred to me that there was no ideal time to write, but lots of minutes everywhere throughout the day—especially when I waited.  Instead of getting on the phone, I wrote.  Instead of watching TV, I wrote.

One key is scheduling your writing in, and writing down what you need to accomplish on a given day or during a given week.  If it’s on the page, my brain isn’t continually churning, trying to remember what I have to do. I can look on the page and see. And I love crossing things off.

Learning to write in the midst of life going on around you isn’t new. Didn’t Jane Austen write in this way—or was it Louisa May Alcott?  When Jodi Picoult started out, her children were babies, and she wrote with them at her feet.  A room of one’s own is a more modern invention. So many writers write wherever and whenever they can.

I also took to heart something I heard many years ago: If you write a page a day, in a year you have more than you need for a first draft.  Likewise, you have to work at putting the perfectionist to sleep—at least while you’re getting out that first draft. The perfectionist has a way of stopping you from writing because she tells you there are far better writers than you out there, and why waste your time using up precious paper?

So it’s a combination of putting the perfectionist aside and connecting with the part of you that feels great when you do your writing. And no one can take that away.

The mantra: “Somebody has to make it, so why not me?” worked for me, too.  No one was born published.

Meredith: Now, about new moms and dads (or new grandparents, or empty nesters for that matter, or those starting a new job, or schedule, or going through the stuff we know as life…welcome or crisis).  Many feel such guilt and anxiety about what they do or do not accomplish on the page (let alone for their children or the situation at hand). How have you found a way to back out of this trap and settle back on the page? When did you recognize that, indeed, it was the small period of time that added up to something so much bigger than themselves? How can others do the same?

BARBARA: In the end, following your passion and pursuing your dreams is good for everybody—especially for you.  We are a guilty culture—and part of that guilt is well founded. With so many people suffering around the world, even in our own back yard, it’s so easy to feel guilty taking time for yourself. When the poet Billy Collins came on my show, he said something that has stayed with me. He said it’s good to look at life in terms of eternity, in terms of the grand overview. When I reduce that down to however finite my time is on this planet, I figure I might as well enjoy myself. While this has hindered me in some ways, it’s helped me to prioritize how I spend time and not put off things. When I hear people in their twenties talk about what they’re going to do when they retire, it blows me away. First off, that’s so far off, and secondly, who’s to say you’ll still be alive? All this to say, you take time for yourself in so many ways, and probably waste a good amount. I know I do. So what’s wrong with taking some of that time, even 15 minutes a day, and use it to write something—either just for yourself, or for possible future publication?

One very wonderful and loving thing to do with your writing that will bring no guilt whatsoever is to create a journal for your new baby, or grandbaby. Write about them and write to them. When my son was born, we started a journal for him. The first entry includes a sprig of rosemary from the garden and I wrote about how when he was a week old, I walked him around the garden and broke off this rosemary sprig and how he wrinkled up his nose at the pungent fragrance. As time went on, I wrote down interesting or funny things he said, his blooming vocabulary, on and on.

Who wouldn’t want this keepsake later on in life? I wish my mother had done the same, and most writers, and artists, would probably agree that they wish they knew more about who they were back when they were children or teens.    Not only that, but don’t you wish you knew more about the inner workings of your parents, or even grandparents? I do.  Photographs can only take you so far.

Art of all kinds makes our world a more liveable place, and your words can be works of art. Think of your writing as a valuable contribution and a good use of your time.

Barbara has worked as an Avon lady, auto parts runner, baker, waitress, crisis intervention counselor, secretary, semiconductor inspector, and more. Her essays and articles have seen print in Orange Coast Magazine, Westways, The Los Angeles Times, The Writer, Writer’s Digest, Poets & Writers, The Toronto Sun, Sunset, and more. She co-hosts “Writers on Writing,” broadcasting from UC-Irvine and streaming at www.kuci.org and iTunes / college radio. Barbara was recognized with a Distinguished Instructor Award at UC-Irvine Extension and awarded with Literary Magnet #1, on Orange Coast Magazine’s Best of Orange County list, 2008. In addition, her short story, “Crazy for You,” based in Costa Mesa, was published in the noir anthology, Orange County Noir. She blogs about writing and teaches “Jumpstart Your Writing” online for Gotham Writers Workshop.

Photo by Gaelle Marcel on Unsplash