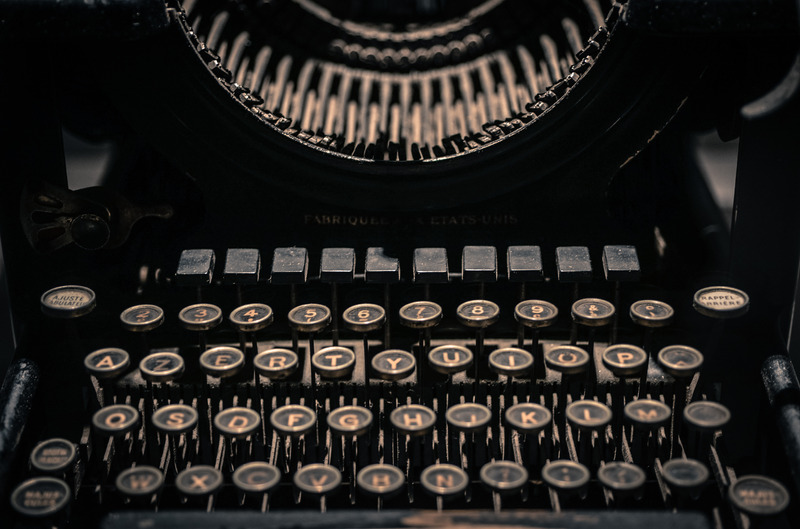 In life, we are destined, it seems, to repeat certain experiences until the meaning or lesson of the experience is conscious. Since the writing life is not separate from life-life, I wanted Lidia to share how she moved through a certain block that had influenced (hampered) her writing process.

How did you enter, tolerate, remain with the internal conflict you were dealing with, how did it show up in your writing, and how did it, eventually, resolve?*

*This was the question I had the opportunity to ask some of the contributors to The anthology Men Undressed: Women Writers on the Male Sexual Experience† sometime back. Here is the first, from author Lidia Yuknavitch, whose memoir The Chronology of Water, was the winner of a Pacific Northwest Booksellers Association Award, and a finalist for the Oregon Book Award. She is also the author of three works of short fiction: Her Other Mouths, Liberty’s Excess, and Real to Reel, as well as a book of literary criticism, Allegories of Violence.

This question has haunted me since the moment I read it.  Then again, writing The Chronology of Water was always a haunting…or better yet, a crucible I had to move through both artistically and emotionally.  Possibly physically.

In order to write THROUGH the story, I had to relive it. And in my case that meant reliving these specific things:

It took me nearly two years to write The Chronology of Water.  I had no idea what would happen to me while writing it.  In fact if someone had told me what would happen, I might have run away.  I didn’t sleep.  I drank too much.  I ate a great many medications.  I had nightmares of epic proportions.  I experienced auditory and visual hallucinations.  My moods were their own country.  My rage was nearly uncontainable. My sorrow nearly killed me.

And yet, every word I managed to bring forth from my insides and relocate to the outside, onto the great white expanse of the page, brought me closer to the possibility of a self that might, MIGHT, be able to swim back to the surface after diving down to the bottom. With something meaningful in her hands.

I found what all artists found.  I found that the process of writing, the deep process, the turn yourself inside out experientially but also in terms of form, could give me a self and a life back.

More specifically, for me personally, I’d lived my whole life sort of believing that my primary wound was the abuse I suffered at the hands of my father.  Psychologically and sexually.  All of my rage and acting out through my twenties and thirties was based on a kind of premise — a rage I invented based on a father story — a rage I carried out on the bodies of others in relationships and life experiences.

What I learned from writing into the deeper layers of my own story is that there was a wound underneath that one that was what was in my way.  A wound about motherhood — about my mother and about the death of  my daughter the day she was born — that had I not written this book, I might never have found.

There is a scene in the book and in my life where my father drowns in the ocean, and I, his daughter, lifelong swimmer, pull him out and resuscitate him.  Turns out that was the second most important resuscitation I performed in my lifetime.

You could say that writing The Chronology of Water was the more important resuscitation.  The resuscitation of a self.

†Thank you to Gina Frangello for all your help in coordinating. You are truly a writer’s writer, and editor, and friend.