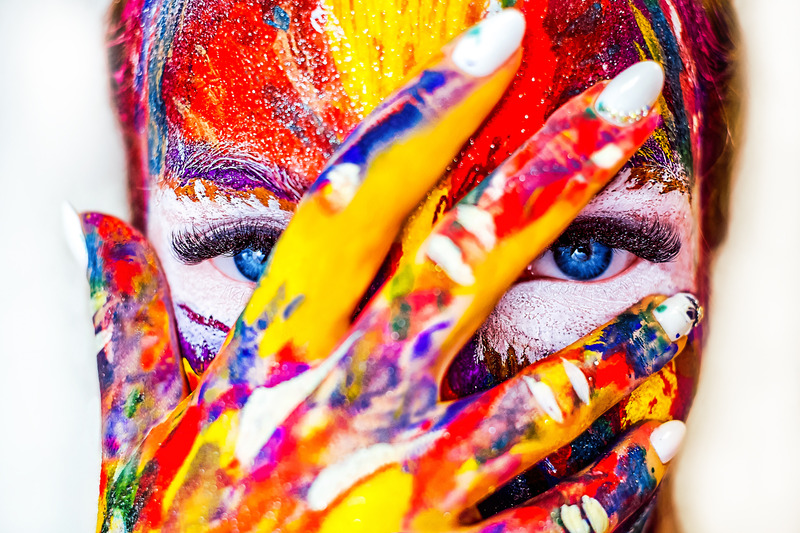 For a nonfiction writer, particularly one who writes memoir, shame can be a blessing and a curse. Amy Friedman knows. Her most recent book Desperado’s Wife, is the story of her marriage to a prisoner sentenced to life for the murder of another drug dealer. Her essay “Kept Together By The Bars Between Us” appeared in the New York Times Modern Love column. She is the creator of the syndicated and long-running Tell Me a Story series. She is a contributor to Dancing at the Shame Prom.

I asked Amy to respond to this:

Shame is kind of sticky – as a concept and as something that we live with in our lives. The more we try to shake it, the more we’re reminded of it, and how we feel it, and that that we don’t like it. And then feeling stuck in it. However, much depth can come in writing from being with feelings that make us feel out of control–like shame. So how do we hold that close, while writing, and how do we tolerate the feelings we’ve so often tried to avoid? Because doing so can enable us to not only create, but to heal.

“I am certain of nothing but the holiness of the Heart’s affections and the truth of the Imagination.”
—John Keats

A long time ago—nearly 30 years now—I began writing a newspaper column. In essence this meant that I was called upon each week to write a personal essay. Everything began with me—not that I mattered in the story, but the story depended upon my point of view. One day, several years into this job, I walked into a prison. I went to prison knowing I would not like what I found. I sensed that prison, like slavery, was a blot on the national psyche (and though this was Canada, I’m talking north American psyche—Americans and Canadians have different histories but we share this fact: We incarcerate more men and women than do any other western nations, and we incarcerate minorities in shameful numbers.)

I felt proud of myself walking in—proud that I was going to look closely at a system that everyone had an opinion about but few people beyond those directly affected (prisoners, guards, their families) seemed to understand or know.

What I did not expect was that I would fall in love with a man who was serving a life-13 sentence for murder. I did not expect that I would marry him. I did not expect to suddenly become not the well-known, comfortable newspaper columnist living a life of some privilege and leisure to becoming the wife of a prisoner, living amongst those who suffer deep shame by our association with (and love for) those who have committed crimes. Our shame, I realized, came from others—most people perceive prisoners’ wives and children and husbands and mothers and fathers and sisters and brothers to be somehow untoward, if not criminal.

But I was so busy writing that truth, that I failed to write other truths—about what had led me to prison in the first place, what had drawn me to my husband and what I didn’t love about him. We were married for seven years. I visited many prisons, many prison visiting rooms, many trailers (for conjugal visits behind prison walls, chains, gates and towers). I raised my husband’s daughters. I fought the ignorance and brutality that is the prison system. And when my husband was released on parole, I had to face something that washed me in shame. When he and I no longer had prison as our common enemy to overcome, all the flaws in our connection to each other became too glaring to ignore any longer.

For half a year, as I remember that time, I sat on my sofa in my little bungalow on the St. Lawrence River wrapped in blankets and weeping and trying to understand what had happened, trying to find a way back to me, trying to find a way to climb out of the shame I felt at having “failed.” And I did it by sitting in it and meditating and writing, and at the end of six months I could stand again, and walk again and talk again, and I began to date, and I got a new job (having lost most of my work and contacts when we first married), and I began to write the story of that marriage.

Nearly 15 years later, long after I had remarried and moved to Los Angeles, I was at a spa in Mexico where I met Jonathan Fast, an author and sociologist whose primary focus in his work is on shame and its connection to violence. Naturally Fast and I talked about shame and prison, and our conversation moved to a discussion of the fact that Amy Ferris and Hollye Dexter had invited me to write for their anthology, Dancing at the Shame Prom. I told him I had spent months fretting over my inability to figure out what shamed me, and how. As I told him, sometimes I feel ashamed of my body—I’ve always wished I were thinner and more fit (and once I moved to LA that became an obsession as it is for most everyone else in this city). But that didn’t feel right. Most of the time I’m fine with my body—so long as I’m not surrounded by anorexics and models. And my marriage to a man who had committed murder? I knew that ought to fill me with shame, but I kept circling back to the lack of shame I felt about that.

“You’re not a highly shame-sensitive person,” Fast said. And I liked that. But I also wasn’t sure that was true, precisely, and as I thought about the subject, I came to understand—and I’m still coming to understand—that while I have felt shame about many things—bodies and love, not having given birth to children, never having or making enough money, misbehaving in the face of others’ troubles, not being there for people who are ill, being so white and privileged in the face of those who are not—despite all that, I write about almost everything I experience. And writing takes me to meditation, and meditation takes me to writing. And both lead me back, always deeply, to my center where I think shame simply does not exist.

“Everything happening is a lesson, a message,” says Yogi Bhajan, religious, community and business leader and creator of the Kundalini Yoga movement. And this reminds me of a favorite line. When I was a newspaper columnist, a fellow columnist, Alexander Scala, and I often talked about the difficulty of coming up, week after week, with a new, fresh, story, something that would inspire and/or enlighten and/or at least entertain our readers. One day he wrote a column that began like this:

“Last Saturday, early in the afternoon, I was kicked in the head by a horse. In the instant after I was kicked, I had two thoughts. Was I killed? Could I get an essay out of this?”

I think that is how I have come to live my life—when I am metaphorically kicked in the head by a horse (and sometimes that kick is followed by an ocean of shame rushing through me), I wonder, “Can I get a column out of this?” That is, is there something here that can lead me to deeper understanding, to knowing something I do not yet know I usually begin by trying to write about it, and the only way to do that is to let the truth wash over me, to let tears flow again, to allow the pain, to stay in that place that is the story I don’t yet understand or fully know.

I think by doing that so regularly, so often, for so many years, in many ways what has felt shameful to me has become, rather, what is most strong.

I don’t have a recipe for how to hold shame close, but like meditation, practice, I believe, leads us closer.