stuck/unstuck: writing with baby/kids in the house by Camille Noe Pagán 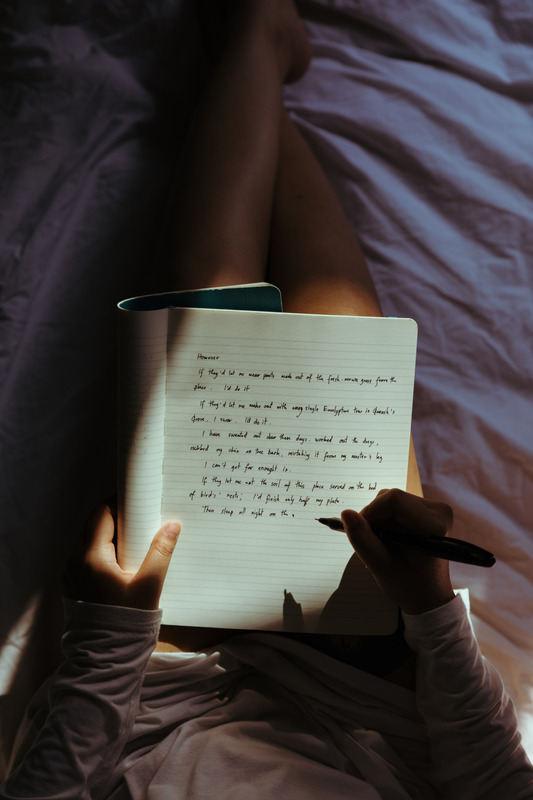 Note: This piece first appeared in 2012 but in light of our current state of public health, stay-at-home orders, and social distancing, it deserves new attention.
In this installment of stuck/unstuck, I wanted to find out how a novelist and professional writer got back to writing after a baby arrived while there were already a couple of little ones in the house. Camille Noe Pagán is the author of The Art of Forgetting (just rereleased in paperback), and her work has appeared in national publications and websites including Allure, Cooking Light, Glamour, O, The Oprah Magazine, Reader’s Digest, SELF and Women’s Health. I told Camille: “The issue to write to would be about how you moved forward when you faced whatever it was you faced after your children were born – overwhelm, priorities, tiredness, etc etc.”

I’m on record as not believing in writer’s block. But as I learned after having my second child a year ago, sometimes you just can’t rush the fiction process, no matter how many hours you spend in front of your computer.

I’m a novelist, independent journalist and mom to two children, a three-and-a-half-year-old girl and a fourteen-month old boy. I didn’t take a real maternity leave with either child; both births were uncomplicated and my recoveries were easy, so I eased back in with a limited number of magazine projects and worked while my babies were napping. By the time both kids were about four months, I was back to business as usual, with the help of a sitter and my husband (who, like me, works from home). I wrote my first novel, The Art of Forgetting, around the time my daughter turned a year old. I’d been hit with a sudden streak of creativity and productivity, and I wrote the book in about four months, mostly at night and on the weekends while she was asleep or with my husband.

I attempted to start my second novel shortly after my son was born last December. I’d made several other false starts, but I was sure about the topic this time and was itching for a creative outlet—something other than journalism and dirty diapers. Besides, I assumed it would be a relatively straight-forward process. Not easy, per se, but I knew how to write a novel and had already done it while juggling a “real job”, play dates and night feedings.

The only thing straight-forward about the whole thing was that I couldn’t “push through it”. I was exhausted from having a newborn, launching a book (the novel I’d written while my daughter was a baby came out last May, six months after my son was born) and transitioning from one child to two. The few brain cells I had left were apparently being used up by book publicity and journalism, and I couldn’t seem to write a single chapter of fiction that was not, frankly, horrible.
So I gave up for a while. I took naps and played with my kids. I drank wine and read books, often at the same time. During the time that I should have been working on fiction, I did research, reading everything I could about the topic of my next novel. Then one balmy day last August, I sat down and began to write … and this time, I kept going. I’m now a few thousand words shy of my first draft, and while it needs work, I’m actually happy with it. Like many moms, I have a hard time ignoring the “you should”s that dance around in my head. But in the end, giving myself permission to take a break was the best thing I could have done for my productivity … and my family.