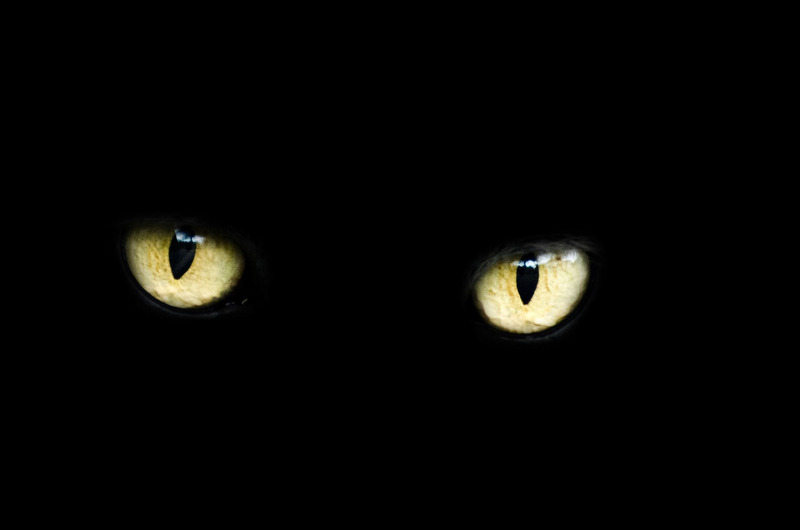 I read Kathryn Chetkovich’s short story, Appetites, (originally published in ZYZZYVA, in 1998, when it was featured in the Best American Short Stories series of that year.  I wished so badly to be able to craft a story like that one.  Like hers. But mostly what I felt was admiration.

Recently, I had heard, or remembered, or was reminded, that this woman whose story I so deeply admired, was in a relationship (like, long term) with Jonathan Franzen. Then I discovered that she’d written about the internal (and, at times, external) struggle of being in a union when both partners are writers, but only one discovers a certain kind of success and the fame that accompanies their work.

Her piece is called “Envy.” It begins like this:

“This is a story about two writers. A story, in other words, of envy.”

The essay appeared in Granta #82 in 2003. Click here for an excerpt from The Observer, also published that year.

In a timeless way.