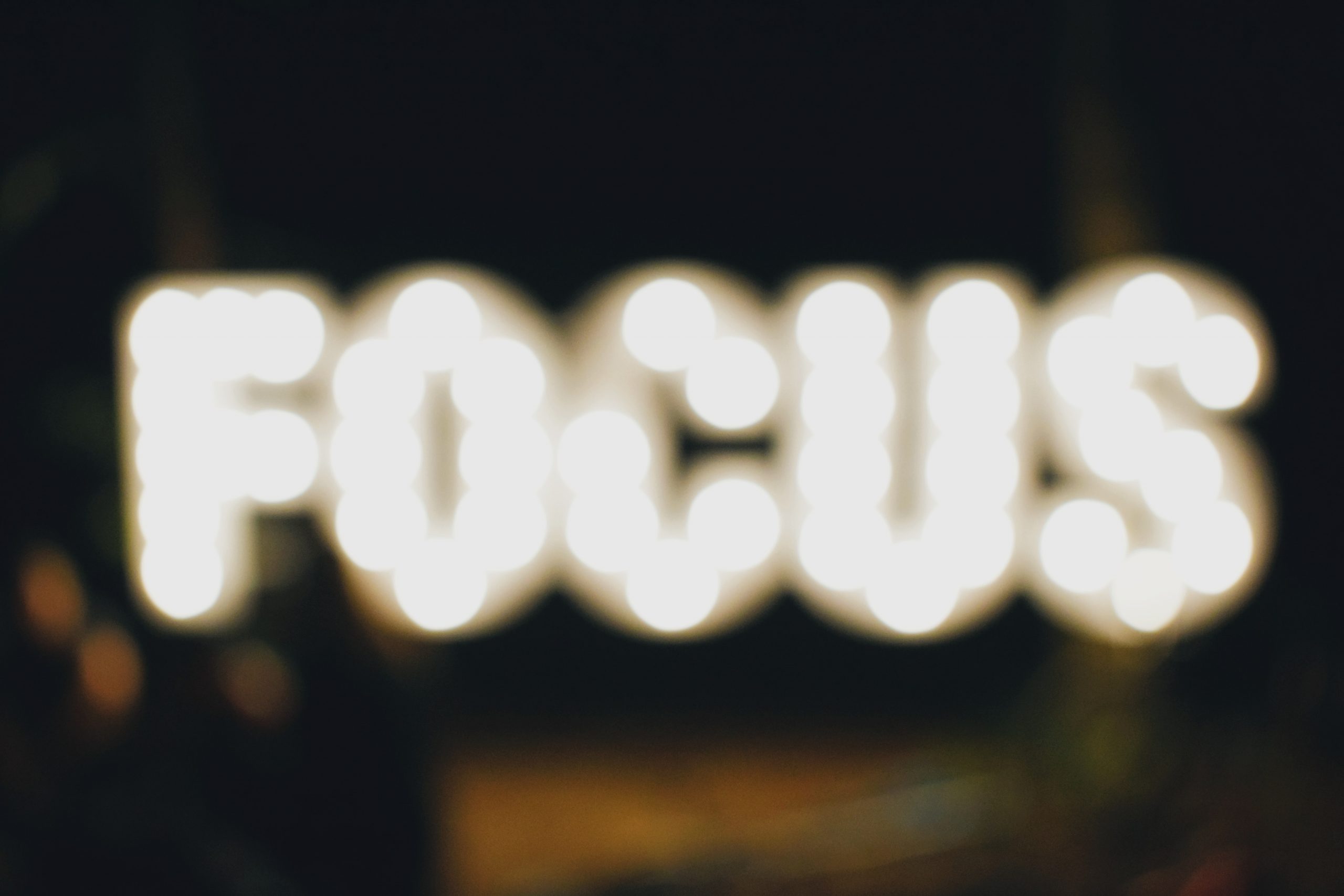 The writer gets deep on validation, active pursuit and not predicting the future.

Karma Wilson is a poet and children’s book author (Bear Snores On, Moose Tracks, Frog in the Bog, What’s the Weather Inside, Beautiful Babies). She is quick to add she’s also wife to a great guy and mother to three creative kids. And to confide that she writes in the midst of utter chaos–children screaming, people talking to her, TV blaring. “I am compulsive,” she says. “I can become obsessed with things like message boards and hobbies and I’ll pursue my compulsion until one day I get burnt out and drop it like an old toy.” (Though this doesn’t mean she won’t pick it up again with a renewed interest later.) Karma comes clean by admitting she is “messy, disorganized and procrastinates everything, including interviews.” [Except this one–it was right on time.]

The Writer’s Journey: Does your creative process come from a place of something that scares you or from a familiar place of strength?
Karma: My creative process is part of what validates me. So it’s a little of both. I mean, the two aren’t mutually exclusive. Generally the things that cause us the most fear are also the things that make us the strongest in the long run. So, I often create with a fear of failure, but I always have a spark of hope and anticipation that what I am creating will resonate with somebody.

Karma:
If you come to a dead end road,
you’ll take it if you’re smart.
For just past every end that’s dead,
is a fresh, alive new start.
That’s one of my poems from my book What’s the Weather Inside and I stand by it. Each ending is a new beginning, and work is cyclical, everything old is new again, yada yada. As for what a beginning feels like and looks like? That depends on what you’re beginning.

The Writer’s Journey: The refusal to be creative is self-will and is counter to our true nature. This is what Julia Cameron says in, The Artist’s Way. What’s your take?
Karma: Wow, that’s such a personal thing to be adamant about. Everybody’s “nature” shares similarities and differences with others, and what those may be varies with the individual. I’ve known some very pragmatic people who don’t consider themselves creative. They are still active, contributing members to society, very happy and perfectly content to not be creative. I guess I’d have to know the full context of the quote and what Julia construes as creativity. [love this, big-flashing-lights alert:] I think if you feel driven to create something and refuse you might be miserable. At least I am.

The Writer’s Journey: Do ideas come to you in words or images, sounds or something else? Has it always been this way for you?
Karma: My ideas come from active pursuit. I get an antsy feeling that I want to create and I pursue an idea through brainstorming. Sometimes I may be so sad or upset about something in life that I escape by creating. As for how ideas come to me–I think in words, I feel in words–I see words when I create, when I speak, when I sing….visible (in my mind) written words. I actually feel claustrophobic thinking about life as a baby before I could speak, or what it may be like to be an animal who has thought without language. Yes, images come, and sounds, smells, etc…but only after the words. The words bring them to being. Probably makes no sense. But for me “in the beginning was the word. ”

The Writer’s Journey: How and when do you know in your gut that an idea is viable and worth following? Is there a telling moment for you?
Karma: No. I’m a complete failure at determining which project I follow will be “viable”. Often what I feel certain will succeed fails, and what I believe might fail goes on to be a soaring success. All of it is worth pursuing because I learn something. And ultimately, some of my favorite creations have never sold. But they were worth pursuing for the feeling of pure joy I experienced during the creative process.

Karma lives in Montana where there is an abundance of trees, mountains and seasons, and a scarcity of people. She is addicted to coffee. Have a cup with her right here.

Photo by Stefan Cosma on Unsplash