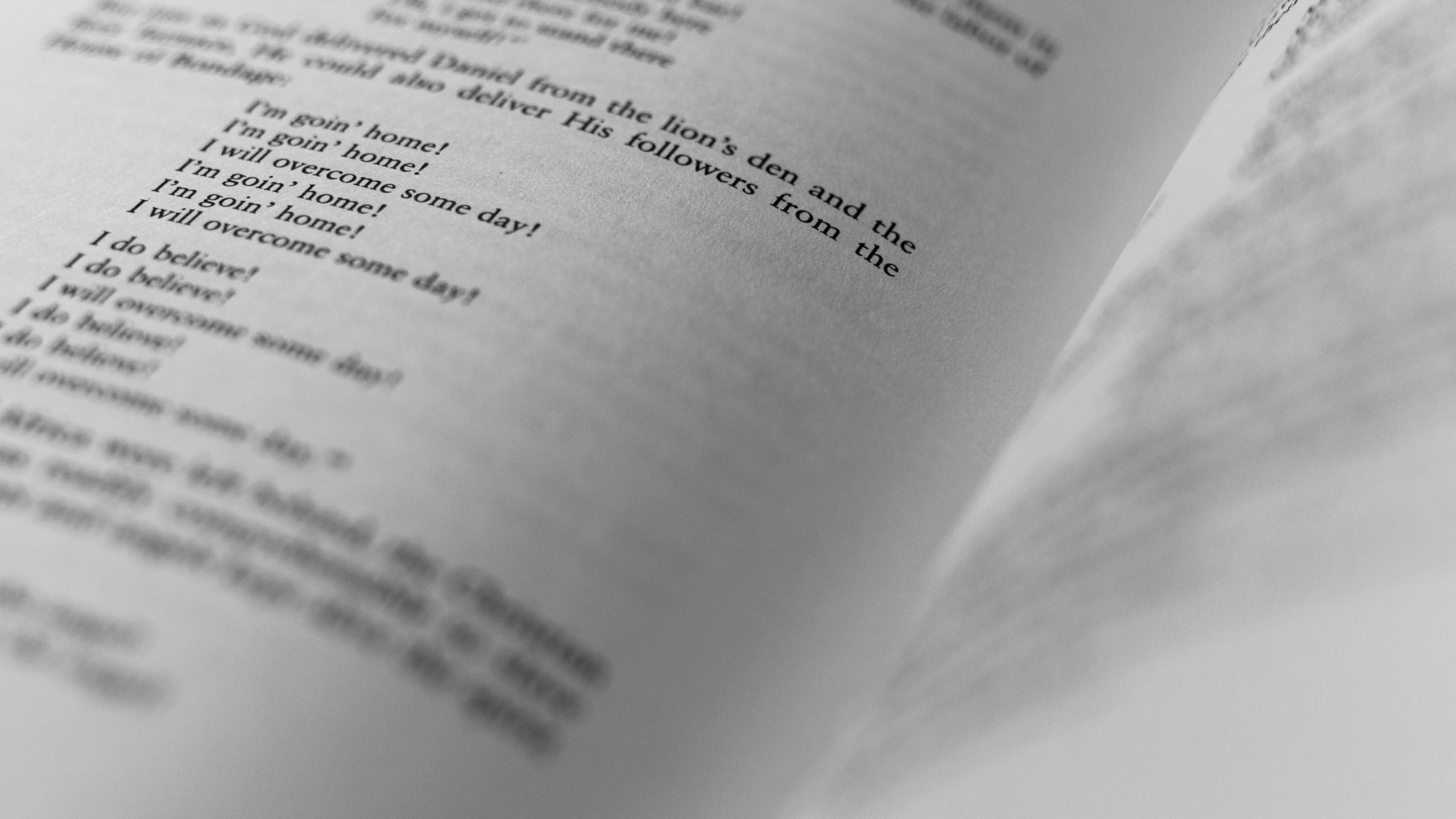 The writer tells about unconscious wounds, creating a boundary with every story and listening to her higher self.

Josefina López is the author of the play Real Women Have Curves, and co-wrote the film version—a winner at Sundance in 2002—that starred America Ferrera. In addition to being a playwright (with over eighty productions to her credit), she is a poet, performer, teacher, therapist and activist. Josefina was five when she and her family immigrated to the United States and made a home in the East Los Angeles neighborhood of Boyle Heights, the same community in which, today, she founded and runs Casa 0101 Theater Art Space. There she teaches screenwriting and playwriting, and “nurtures a new generation of Latino artists.” She holds an MFA in screenwriting from the UCLA School of Theater, Film and Television, and a masters degree in spiritual psychology. Her first novel, Hungry Woman in Paris was published earlier this year.

MEREDITH: Some people refer to their creations as their children. I see our creations more as an extension of our own biology. In other words, our words are who we are, expressed in an alternate form (kind of like how water freezes to ice and then melts and flows again). How do you view your creations?
Josefina: They are definitely my children and I love all of them… So much of writing is about healing the unconscious wounds so I see my creations as an alchemical transformation because my pain is turned to gold.

MEREDITH: You are a prolific creator on many levels. Is stagnation ever a roadblock? By stagnation, I’m not referring to simply being stuck and unable to create. I’m more referring to something more subtle, perhaps more conniving—feeling something is not perfect enough to move away from or beyond.

Josefina: I am very lucky that ideas come to me effortlessly and I have never been afraid of people stealing my ideas because I have soooo many…. There have been stories that keep evolving even when it has already been produced or published. Sometimes a story lives inside you and it never ends. I try to honor the story by not imposing an ending…. Although I did have a healer once tell me that my energy was leaking and that I was too attached to my stories and needed to pull back on them and move on when the writing job was done …. She sealed me with light and told me to create a boundary with every story. Stories are like children to me.

MEREDITH: Tell us about your relationship with the muse. Is it love-hate? Up-down? Boy-girl? What I’m really wondering is this: does it feel like a part of you? Or something you have to catch?
Josefina: I have done a lot of spiritual work that has helped me learn to channel the muses and listen to my higher self instantly – so I have a great relationship with my creativity and my muses.

MEREDITH: Are you ever frightened of your own ideas?
Josefina: No. I’m a hypnotherapist so I understand a lot about how the unconscious mind works and I know when an idea comes out that would normally scare anyone not in touch with their shadow self – I welcome it because it’s speaking to me metaphorically. Whatever the idea is I know the attempt from the unconscious mind is to help me heal.

MEREDITH: How and when do you know in your gut that an idea is viable and worth following? Is there a telling moment for you?
Josefina: All ideas are viable. Commercial – that’s a different story…. I get so many ideas that the ones that refuse to be forgotten and constantly haunt me are the ones that really need to be told and have the most to teach me about my humanity.

Josefina lives in southern California where it is rumored she is an incredible party hostess. She loves floral and interior design, and before she had a total knee replacement explains she was always the limbo champ because she was “double jointed.” Party with her and find out more about her work and passions by clicking here.

Photo by Brooks Leibee on Unsplash