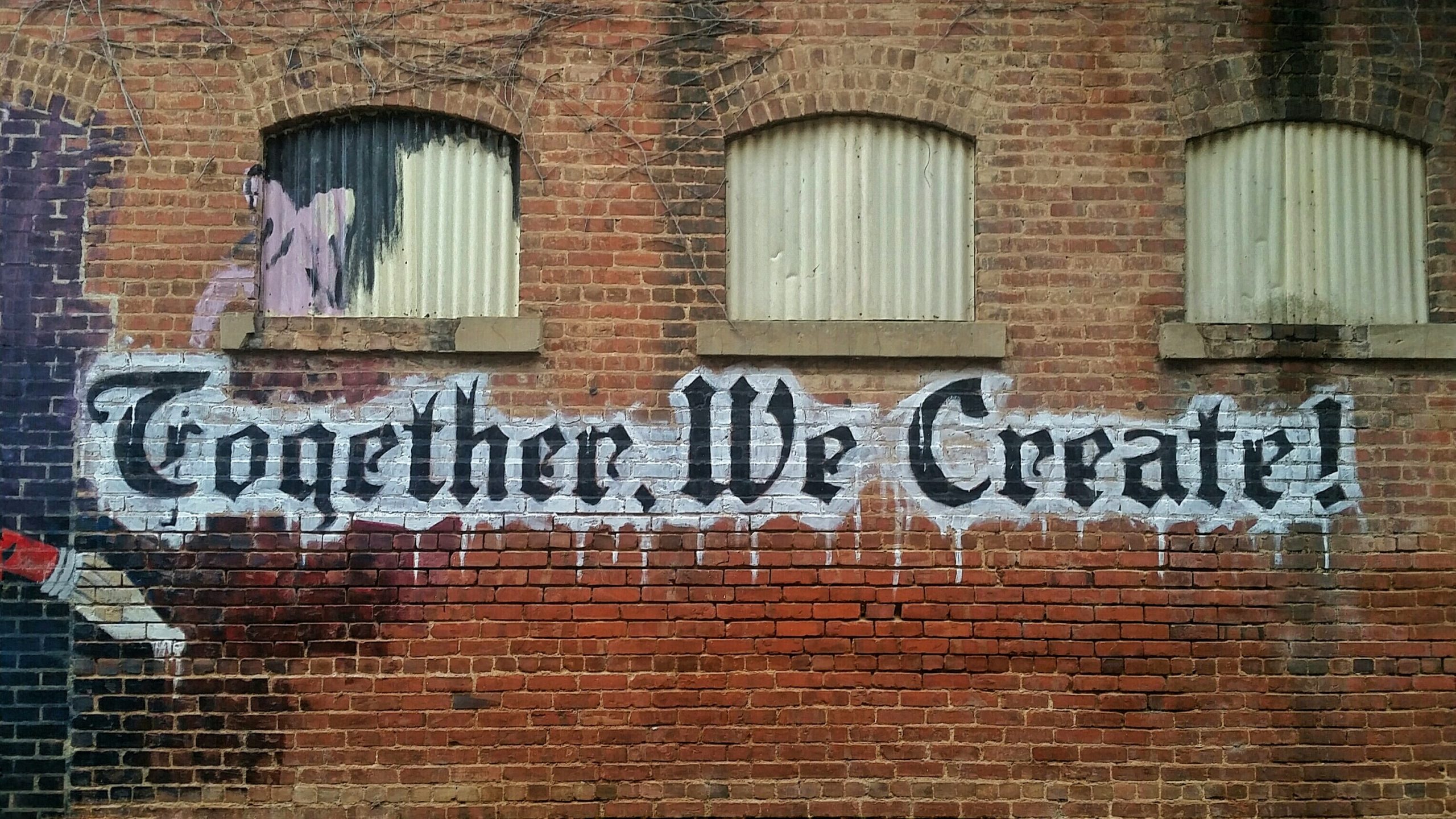 The creative reveals his quest for collaborative passion, an antidote to creative panic attacks and realities of the gifts we seek.

Jordan Levinson leads strategy and execution for a portfolio of blockbuster pharmaceutical brands across the globe for Saatchi & Saatchi. But his creative career spans a broad range of venues and mediums. He was an actor and writer for many years, working as a stand-up comic and hosting a television wrap-around show called the Metro Break in the late 90s. Jordan has also written and performed with Gotham City Improv. “Writing is at the core of everything,” he says. And that he’s “Always a writer at heart.”

MEREDITH: Your direction is all over some of the biggest, most far-reaching ad campaigns. Is fear ever an issue, like does your creativity measure up?
Jordan: Fear is definitely an issue; whether it impacts me or not depends on where I am in the process. Generally fear sucks. It doesn’t motivate or inspire me. It just makes me numbingly self-conscious and fuels the self-eviscerating crap I’ve tried so hard to shed for a million years. Some really smart people I know (and have done some heavy drinking with) buy this notion that terror creates genius. I’m so not there. I crave fun, collaborative passion, and do everything in my power to cultivate that around me—in work and in life—without even realizing it.

MEREDITH: If so, how do you temper fear? What works? What doesn’t?
Jordan: I approach creative panic attacks the same way I cope with getting the flu: I surrender, coddle myself and let it run its course. That’s key for me, trusting paralysis will go away if I give in. I find that turning my attention to something mind-numbingly inane speeds my recovery. Lifetime movies are a form of creative Echinacea; there’s something about the predictability of it all. Let’s face it: you know it’s just a matter of time before Mr. Sweetness turns out to be a freakazoid and starts doing creepy shit to some naïve woman. What could be more relaxing? Or listening to really bad 70s music (the next time your inner critic is shredding your confidence, throw on “The Candy Man” by Sammy Davis Jr.—trust me, you’ll get unblocked in a hurry). Basically, if I lighten up, my mojo will come back. That’s when I pounce.

MEREDITH: In his book, The War of Art, Steven Pressfield writes, “Resistance has no strength of its own. Every ounce of juice it possesses comes from us. We feed it with power by our fear of it.” It’s kind of a corollary to that line in the Eagles song, “Already Gone”: “So often times it happens, that we lives our lives in chains, and we never even know we have the key.” What’s your take?
Jordan: It took so many years for me to finally get it—that most handcuffs are, in fact, imaginary. Completely made-up. Therein lies the benefit of age, I guess; we begin to understand these things. [remember-this-always alert:] Each time I watch The Wizard of Oz it floors me. It just does. This notion of pursuing a long, strenuous journey to acquire something you don’t have—a heart, a sense of courage, whatever—only to learn in the end thatit’s always been there. You do, in fact, possess it.

I think all of us—to some degree, at least—have that self-critical badass in our head telling us we’re not good enough. Or not smart enough, whatever. [do-this-too alert:] When that nay-saying fucker comes to town, I defend myself by attaching “I just made that up” to anything and everything he tells me: “I don’t have what it takes, I’m not talented— and I just made that up.” I do this religiously whether I believe it or not. [keep-this-in-mind alert:] If nothing else, it’s a reminder that resistance is a mean-spirited apparition, nothing more.

MEREDITH: It seems appropriate to ask: If you were pitching yourself as a writer today, what would your tagline be? How about when you were new to advertising?
Jordan: I’d have to think about it for a bit. Off the top of my head it would be along the lines of keeping it simple. It really lies at the core of what I believe. I mean, there’s this tendency to add layers to a strong, simple idea. It undermines the strength of the communication.

My tagline starting out? Fulfilled but like, so poor.

MEREDITH: If conflict is an essential part of every good story, what would you say the running conflict in your life is, the one that keeps your writing and creating at its peak?
Jordan: I’m constantly fighting the urge to do things that are either out of place, inappropriate, or just plain weird. I’ll be in one of these ultra-heavy-duty-super-braniac-type seminars where everyone is incredibly uptight and has really neat hair. It’s always life or death at these things, or so it seems. I can’t focus on whatever the speaker is ranting about because I’m obsessed with fastening a clothespin to his goiter. Like, the idea of interrupting the meeting for that sole purpose. It seems silly and meaningless but this is something I genuinely struggle with: this adolescent, low-IQ madness. Whatever you call this conflict—compulsion, neurosis, or just plain mental illness—it’s the muscle that pushes me to create.

MEREDITH: Do you actively seek ideas, or is your style to wait and see what crosses your path?

Jordan: Ideas are everywhere but truth be told I’m at a loss. I have no method. I mean, I’m hopeless. Having said that, I religiously follow Anne Lamott’s notion of ‘shitty first drafts:’ get it down on paper, stop thinking. And since my background is in improvisation, I always say yes to an idea regardless of how illogical it seems. But each and every time I set out to work, I’m figuring it out on the fly. Just keep hacking along until it feels right—like life.

JORDAN has recently relocated to Southeast Asia in a leadership role, combining his passion for mentoring, communications, and travel. He has three pet snakes at home and one in his New York-based Saatchi office.