Does rejection have a purpose as far as writing is concerned? 3 creative nonfiction authors, including 1 Guggenheim fellow, respond 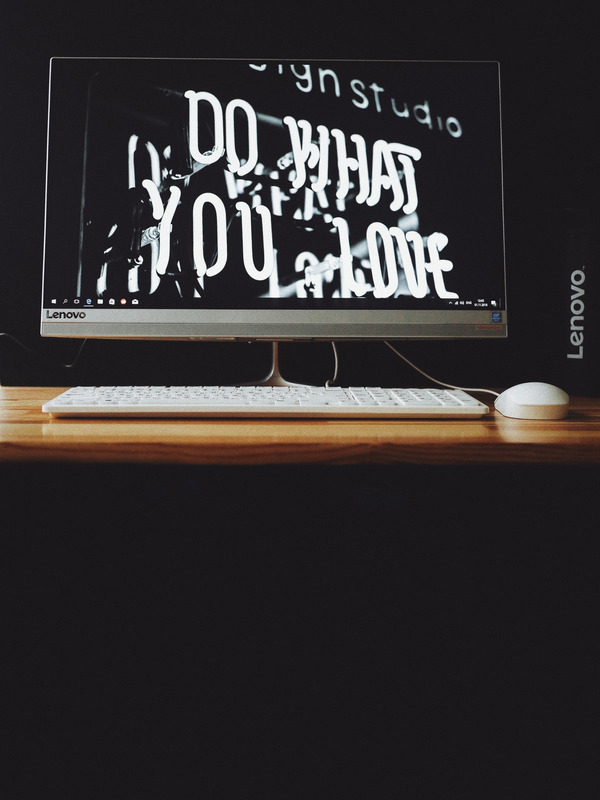 DAVID L. ULIN: Yes, rejection definitely has a purpose. Sometimes, that purpose is to tell you to work harder. Sometimes, it is to piss you off. Just before I started “The Lost Art of Reading,” I suffered a rejection that really threw me. But I used it, as I was writing, as a motivation, a push to dig deeper, to write more fully, and it helped carry me through the book. Rejection is part of the dynamic, and if you can’t handle it, you need to go into a different line of work. It toughens you, and if you think about it the right way, it can lead you to understand your own strengths and weaknesses, to rethink certain strategies — or to strengthen your resolve. Like anything else, it’s a tool to be used.

David L. Ulin is book critic, and former book editor, of the Los Angeles Times. He is the author of The Lost Art of Reading: Why Books Matter in a Distracted Time and The Myth of Solid Ground: Earthquakes, Prediction, and the Fault Line Between Reason and Faith. He has edited two collections of Southern California literature: Another City: Writing from Los Angeles and Writing Los Angeles: A Literary Anthology, which won a California Book Award. His work has appeared in The Atlantic Monthly, The Nation, The New York Times Book Review, Black Clock, Bookforum, Columbia Journalism Review, and on National Public Radio’s All Things Considered. Follow him on Twitter: @davidulin

JENNIFER NELSON: You know, I have never been too waylaid by rejection for whatever reason. Probably because woman’s magazines, I pitched incessantly, up to 30 or more query letters monthly. Only a small percentage of my ideas ever made the cut, maybe 10-20 percent, which netted me a 3-5 stories monthly so I was quite familiar with rejection! I learned very early on that it was nothing personal and that if one idea got shot down, I was a day away from thinking up another great idea. That said, there were definitely times when I became attached to my ideas, or in the case of book work, a book proposal. Since those projects are so much larger than a mere article idea, you have a lot more time, effort and energy vested and so you do feel those rejections a bit more deeply. I tend to let myself wallow for a brief time—a few hours to a day– and then move onward and upward. As far as the role they play in creativity, I think rejection does serve some purpose mostly in terms of motivating me to move on when something is rejected or to dig deep, in some cases, and figure out how to make something work that’s getting negative feedback or rejection.

When I was looking for an agent for this project (AIRBRUSHED NATION), I received many rejections maybe 15-20 from agents who thought the magazine industry was dead, or that nobody wanted to read any negative things about the chick slicks even though they admitted my proposal and chapters were well done. I didn’t agree and kept pushing on. For one, I strongly felt the magazine industry was definitely not dead! And also, I envisioned Airbrushed Nation to be more than a report on some negative things in the women’s magazines, but rather calling out and educating whole generations of women who may not have realized the negative effect reading some of the glossy’s messaging had on them. When I did find an agent, she felt exactly the same way. The earlier rejection served as motivation.

Jennifer Nelson is the author of AIRBRUSHED NATION: The Lure & Loathing of Women’s Magazines. hundreds of articles for leading publications such as Self, Women’s Health, Better Homes & Gardens, Oprah, Parenting and many other health, women’s and lifestyle magazines. She teaches Stiletto Boot Camp, a women’s magazine writing course at Mediabistro.com and is a popular presenter at writing conferences across the country.  http://byjennifernelson.com/

KAYT SUKEL: Rejection has many, many purposes.  Some in the publishing world refer to it as a “necessary evil.”  But you know, I don’t see it as an evil anymore.  Sure, rejection has definitely taken a few bites out of my self-esteem over the years.  Maybe more than a few!  But time and time again, it has made me a better writer.   When working on the idea and proposal for DIRTY MINDS, the rejections I received helped me recognize and address the project’s shortcomings.  If you can learn not to take rejection personally—and hopefully to learn something about yourself or the piece of work in the process—it’s a boon.

KAYT SUKEL is the author of DIRTY MINDS: How Our Brains Influence Love, Sex and Relationships. Her writing credits are diverse and impressive: personal essays in the Washington Post, American Baby, the Bark, USAToday, Literary Mama and the Christian Science Monitor as well as articles on a variety of subjects for the Atlantic Monthly, the AARP Bulletin, Continental In-flight Magazine, Parenting, Cerebrum, Islands, National Geographic Traveler, BrainWork and American Baby magazines. She also wrote the essay, “I Had an Orgasm in an MRI Scanner” for The Guardian, which talks about an element of the research she did for her book about which she eloquently and entertainingly explains in her DIRTY MINDS book trailer.