From stuck to unstuck 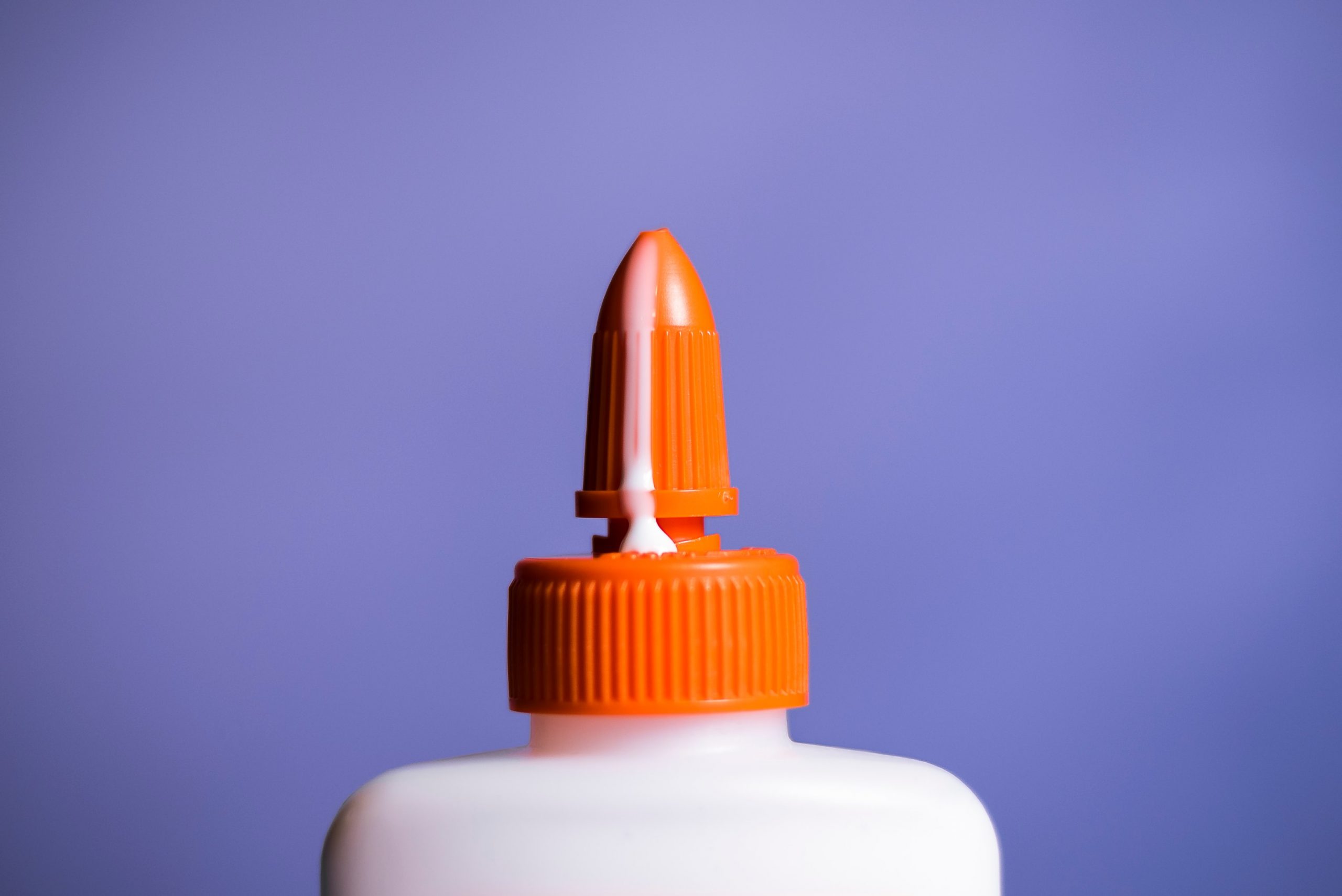 I was a writer. I was stuck. And stumped.

This is me, Meredith, talking now.

I had a manuscript and an agent and editors who were, supposedly, interested in a book I’d written.

As a writer, at the time, I felt the same could be said of me.

Growing up I was raised with the mixed signals of “do only what you love” and “it better be something you can get a job with.”

Dutiful, diligent; I held a license in clinical social work and a degree in communications—both of which, faithfully, led me to jobs that offered a certain degree of both freedom and stability. I had time to write, to create.

But soon anxiety loomed. Being raised to value that which could pay the bills — I was, thankfully, doing that — creating for the sheer joy of it seemed like an indulgence I could ill afford.

That’s what fear will do to you.

I thought about this a lot: Was it worse—or better—to follow one’s dreams at the expense of meeting financial obligations? Was it wrong — or right — to believe that the only creative pursuits that counted had to be tied to a paycheck? I’d had essays published in national magazines and prestigious literary journals. I’d written hundreds of pages from which to glean the publishable gold. So why was I miserably unhappy?

Why was my writing world so black and white?

I thought it was because my manuscript wasn’t selling. I mean, who wouldn’t be upset about that — right?

One idea that kept getting thrown at me from editors, agents was one of “platform.”

For those who are not writers, a platform is one way of showing potential investors (agents, editors, for example) that you already have a foothold in the marketplace, a built-in readership and buyer-ship of your products or, for the writer, books.

If you don’t have a platform, you’re told to get one. And then, when you do get one, you’re likely to be told it’s not quite big/sturdy/wide/deep/relatable enough.

Might you land a column at a national paper? Can you get a movie star to endorse you? How about a talk show, even as a guest host? Yet more suggestions to keep the focus outside of oneself, not on the creative process.

For the record, platform in and of itself is neither good nor bad; it just is. Some writers have them, some don’t. For better or worse I’ve come to view platform as an interconnection of relationships, but mostly — for me — a connection with one’s own process as a creative. If the connection truly sparks inside it naturally extends outward by virtue of our ability to honor it. Then we see it grow, and marvel at its expansion.

But back to the manuscript. Months passed. It was rejected. Again.

My husband, a CPA with a big-picture view and lots of patience, had been encouraging me to start a blog, not as a way to build a platform, or to make myself a household name, but as a way to connect with other writers, and to give my own voice a place to thrive.

Before the whole manuscript-rejection saga, I’d loved to create mosaics, make jewelry, collage and lots of other right-brained activities. But now I could only focus on my writing — writing that was not getting published, mind you; writing I was not getting paid for.

My husband could see that I needed to reconnect, somehow, to myself.

And I was so miserable I was willing to listen.

I’m not sure how I came up with the idea, but I created the kind of blog I needed most for myself, a place to come and read about how another writer’s process was completely different from my own. I was exhausted and depleted from trying to conform with what a fickle marketplace wanted (and my success, modest at best, helped me to understand the stress true celebrities likely encounter if they are not following their own hearts).

At my core I did not believe there was one right way to write. I knew this much: By reading how others create I was going to discover that everyone did it differently. And that was going to be a great relief. To me.

And, it turned out, it was for many other people as well.

The Writer’s [Inner] Journey 5-Question Author Interview was the magical tool I developed early after I launched the blog. It was designed to help authors translate complex, abstract ideas into creative insights the rest of us can relate to — and benefit from.

I hypothesized that if I asked each author or creative the same question, I would receive entirely different answers. There would be no how-to or one “right way.” The fact that the answers were so different, often diametrically opposed to one another, was an important clue that despite what many books, articles, how-to sites and alleged experts will tell you and me, there is no one path to becoming a writer, a creative.

I can happily report that I’ve let it go. And by that I mean dissecting parts of it and turning it into essays, and using chunks of it to transform into a novel. Creativity, like intuition, takes on different forms, and is always developing.

Starting The Writer’s [Inner] Journey was the ultimate surrender to my creative process.

This essay first appeared in The Orange County Register.

Photo by Scott Sanker on Unsplash