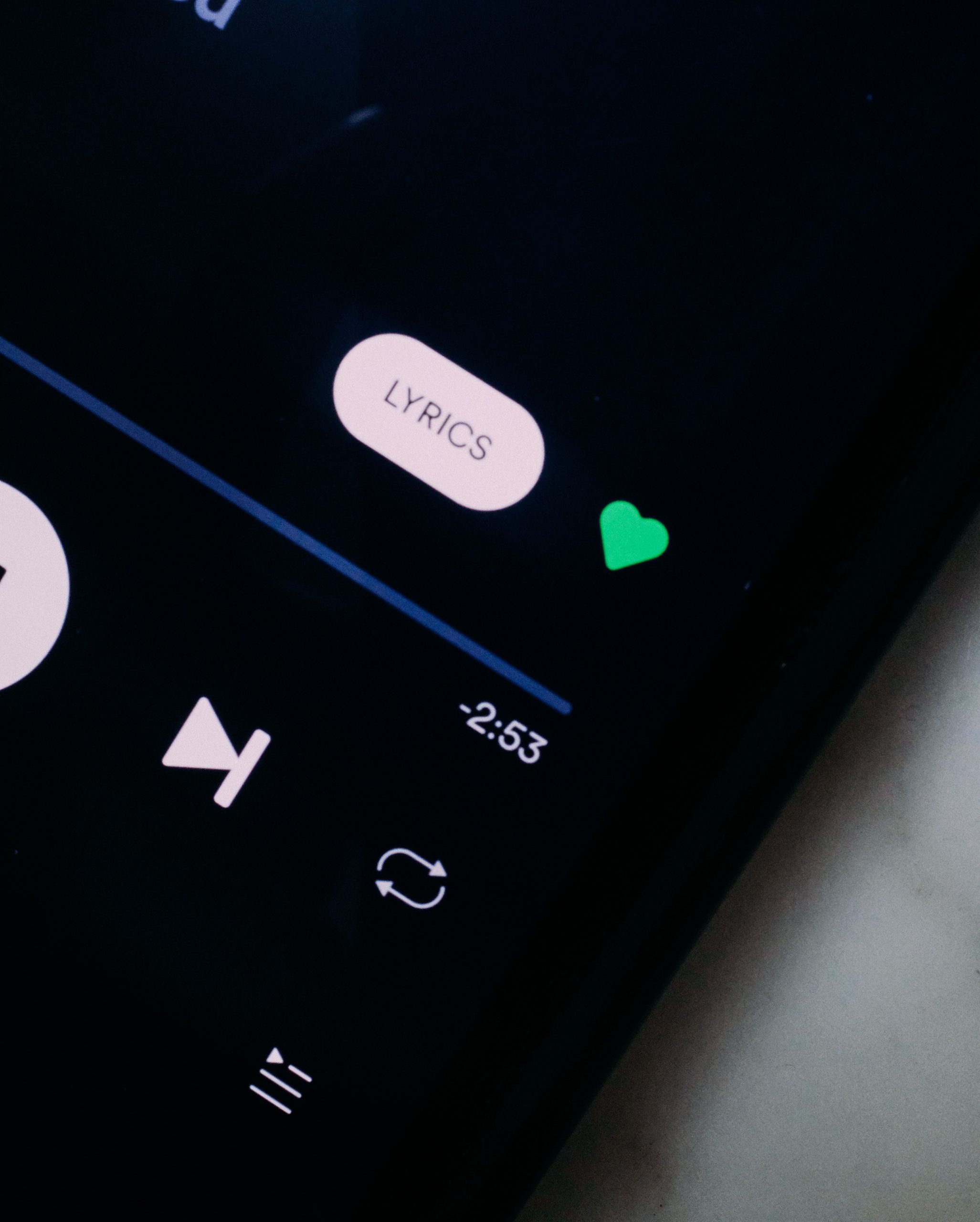 The writer contemplates hooks, indistinguishable voices and indulging at the beginning.

Bill Squier is an award-winning musical theater writer who says his proudest accomplishments include writing an Off-Broadway play, a musical for Disney World and an essay that appeared in Newsweek. He’s won numerous grants and awards, including an Emmy for Unusual Phenomena. Together with Jeffrey Lodin, creative work ranges in style from traditional Broadway sound to songs that are eclectic and contemporary.

The Writer’s Journey: What does beginning feel like? Look like? Does it scare or excite you?
Bill: As a musical theater writer, I’m always on the lookout for stories that will benefit from being told through a combination of scene, song and movement. One of the way that I know I’m onto something is when ideas for songs seem to jump out of a potential project. That can be very exciting. In general, though, rather than feel scared or excited, I’d have to say that I look for a story that will fully absorb my attention–really suck me in. That’s when I know that I’m at the beginning of a writing project that will be worth pursuing.

The Writer’s Journey: Do ideas come to you in words or images, sounds or something else?
Bill: I look for hooks. In musical theater terms, a “hook” is really two things. First, it’s literally the title of a song–a repeated phrase that distills an aspect of the story that you are trying to tell: an emotion felt, a change of attitude, an advancement of the plot, etc. Second, it’s the organizing principle on which you “hang” specific moments in your story–the themes that help you to determine what to keep and what to edit out. The best hooks in any musical manage to serve as both of those things at once. For example, the opening number in “Oklahoma”: “Oh, What a Beautiful Morning,” tells us a lot about how the character of Curley is feeling at that particular moment (upbeat, playful), what his attitude about life is like in general (optimistic) and it sounds one of “Oklahoma’s” themes (America is on the verge of something new)–it accomplishes a lot in the first 2-1/2 minutes of the show!

The Writer’s Journey: How did you know when you found your voice? And once you found it did you trust it immediately?
Bill: Many of the projects that I work on involve collaborators. I don’t write music, so there’s always a composer. Rather than develop a distinct voice, much of the writing that I’ve done has involved figuring out how to make my voice indistinguishable from those other the writers. That’s the only way that a musical theater piece involving collaborators can work as a whole. One of the delights of working in musical theater, however, is that I also get to adopt the voices of the characters that I’m attempting to bring to life, in both their dialogue and their lyrics. That opens up all sorts of possibilities for work that feels, to me at least, authentic and unique. It can be a slow, painstaking process to accomplish all of the above. But, once I do, I know it and trust myself to continue on successfully.

The Writer’s Journey: When you write and compose does your mind wonder first what you would like, or what others would? Do you think about pleasing the crowd when you’re first beginning?
Bill: I have to say, quite selfishly, that I write to please myself in the earliest drafts. I’ve never been able to sit down with the intention of writing a “crowd pleaser.” I tend to lose interest in projects like that far too easily. Fortunately, since most of what I write is intended to be performed live, I get to spend time with the audience for my work. There are plenty of opportunities to adjust the material so that it appeals to the widest possible crowd–or not, depending on the piece. So, I feel that I can afford to indulge myself at the beginning. All that said, there are certain rules of musical theater that generally need to be honored (like not having the same character sing three power ballads in a row!) These are kind of second nature to me by now. So I don’t really think about them. They just happen.

The Writer’s Journey: When you’re in love with a particular idea so much, how do you know when enough is enough–for example: notes in a melody, words in a verse, or the length of an entire show?
Bill: That’s when an audience can be extremely helpful. When you sit in the theater with an audience as it is experiencing your show, you literally can feel, from moment to moment, when they are engaged by your work and when they are not. Once you sense that, you really have to work pretty hard to ignore the truth. Not every audience is the same, however. So, you have to repeat the experiment a few times before you can make any decision. But, if the reaction is consistent, and it isn’t the one you want, it’s time to figure out what’s wrong and either rewrite or make cuts.

Bill says that he is perhaps proudest of all of his refusal to patronize any film where the dog dies at the end. He stands by his values in Connecticut, where he lives with his wife, the personal essayist Beth Levine. Check him out here.

Photo by Charles Deluvio on Unsplash