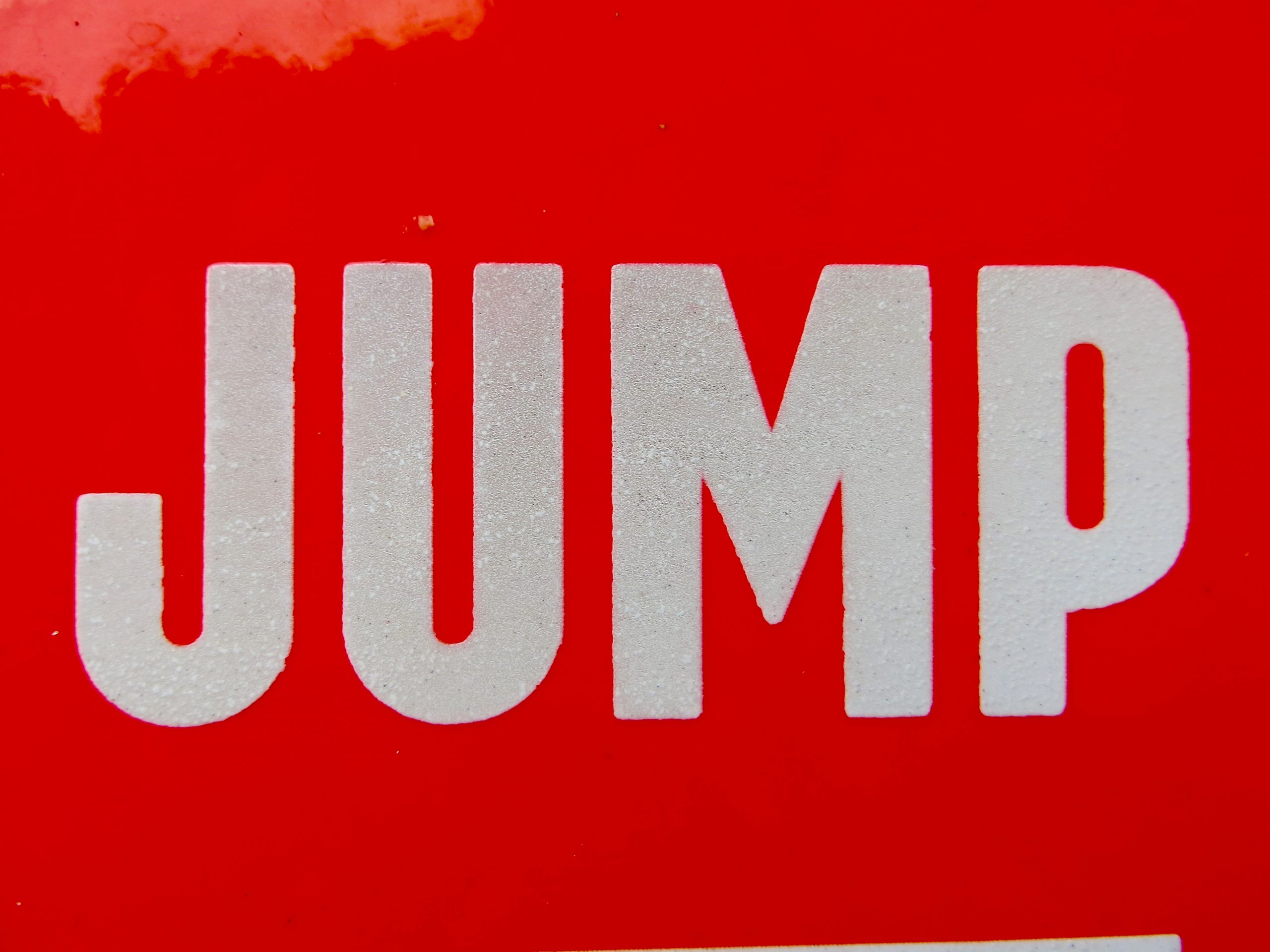 The writer confides about being afraid of being wrong, not starting at the beginning and surprising and unexpected gifts.

Screenwriter, editor and author Allegra Huston’s book Love Child: A Memoir of Family Lost and Found (Simon & Schuster) begins when she is a little girl. That is when her mother dies and she is introduced to an intimidating man wreathed in cigar smoke—the legendary film director John Huston—and told he is her father. She is shuttled to the Huston estate in Ireland, then to Long Island, and to a hidden paradise in Mexico. Time is also spent at the side of her older sister, Anjelica, at the hilltop retreats of Jack Nicholson, Ryan O’Neal, and Marlon Brando. Then at twelve, Allegra is, introduced again to her father—her real one—the British aristocrat and historian John Julius Norwich. About the book, Publisher’s Weekly writes: Where many memoirists compete to see who’s had the most outrageous life, this story stands out in its quiet poignancy—and gave it a starred review. Kirkus Reviews wrote: A graceful, surprisingly tender account of a life lived at the edge of fame, and Her story is about finding her place within this glamorous family, where she was too often an afterthought to the monumentally self-absorbed adults charged with raising her.

The Writer’s Journey: You’re a writer, but where does the process of creativity really start for you?
Allegra: Lying in bed in the morning, half awake and trying to make the waking as slow as it can be – that’s when ideas come to me and I think about what I want to write.

The Writer’s Journey: The child development writer Joseph Chilton Pearce said: “To live a creative life, we must lose our fear of being wrong.” When you write do you encounter “rights” and “wrongs”? What happens?
Allegra: So true. I spent much of my life being afraid of being wrong. Overcoming that was the crucial step in becoming a writer. As an editor I learned that nothing beyond the technicalities of grammar and spelling is really right or wrong – but some things work and some things don’t. To become a writer, I had to learn to let go even of that. I separate my work into the “writing” stage and the “editing” stage. When “writing,” judgment is not helpful: nothing is right or wrong, it only has energy or it doesn’t, and the trick is to spark your imagination so you get something with energy on the page. You don’t need to judge; you feel it. However rough it is, I’m happy that it has energy and I figure I can fix it up later, if it has a place in whatever I’m writing (perhaps it’s the beginning of something else entirely). So I do all kinds of disposable ten-minute exercises to jog me out of trying to Write Well – things like comparing people to animals, describing places only by smell, putting music to something in my head, and so on.

The Writer’s Journey: Does your creative process come from a place of something that scares you or from a familiar place of strength?
Allegra: The blank page does scare me – though not as much as the blank 300 pages! So if I focus on just the one page, I’m better off. When I wrote Love Child I deliberately
didn’t start at the beginning. I just filled notebooks with everything I could remember, in whatever order, and then sorted it out. By that time I had 300 pages, and I could think of the rewriting as “editing” so it wasn’t so scary. I like cheap notebooks; they don’t pressure you to write something “good” in them so I can think of what I’m writing as just “notes” or “rough material” – and the result is writing with much more energy and specificity.

The Writer’s Journey: How do you not hold on so tight to a piece of writing that isn’t working (that you wish would work) and let go so you might discover what will work?
Allegra: I try to come at it from odd angles. The disposable writing exercises help a lot here. If there’s more than one person in the scene, I tell it from a different point of view. If it’s a memory, I question the veracity of everything. If what isn’t working is structural, I’ve learned that the problem may not be right there; it’s probably 10 pages back (in a screenplay) or further in a book of prose.

The Writer’s Journey: Does inspiration feel like something particular or specific to you?
Allegra: I’m not sure I know what inspiration is. I get excited about the possibility of telling a story, but from there on it’s really just the determination to do it, and showing up every day – whether that means sitting down to work on it, or just mulling it over as I’m driving or doing laundry or, best of all, lying half-awake in bed.

When I get something good – a phrase, an image, a moment of plot – it usually comes as a surprise, and feels like a gift. From where, or whom? Who knows? I don’t have a way of cultivating those gifts, other than showing up for the work. I feel very lucky when they come.

Photo by Bekky Bekks on Unsplash